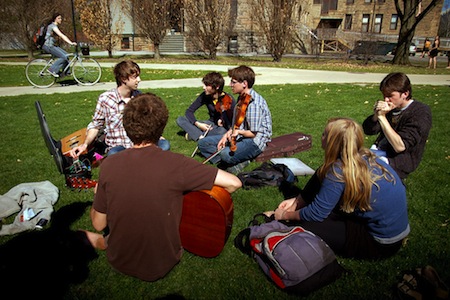 It is commonly believed, by parents everywhere, that the quickest road to the poor house (that's what my parents called it) is for their college-age children to major in Russian history, comparative literature, Kantian philosophy, or some other so-called useless field of concentration that has no practical use whatsoever. However, as it turns out, and as studies show, majors in these and other liberal arts concentrations might ultimately lead children not to their parents' basement but to a fat pot of gold at the end of the poor house rainbow.

Last year, Mr. Rascoff, Ms. Philips and Mr. Humphries each earned at least $7 million in salary, bonus or stock options, according to Zillow’s proxy statement. Mr. Humphries took the most roundabout route of the three; after graduating from college, he taught high-school science in Africa for the Peace Corps before eventually earning a Ph.D in government from Georgetown University.

However, in the short term, right after college, parents might be right to be majorly concerned for the economic well-being of their liberal arts-leaning children.

In the short-term, employers still say they prefer college graduates with career-tailored majors. A recent survey of 180 companies by the National Association of Colleges and Employers found that at least 68% want to hire candidates who majored in business or engineering. By contrast, only 24% explicitly want communications majors, 21% want social-sciences majors and 10% humanities majors.

But there is a catch. Employers, it turns out, also really want employees with humanity-related skills.

When asked to define the résumé traits that matter most, however, the NACE-surveyed employers rated technical skills 10th. Four of the top five traits were hallmarks of a traditional liberal-arts education: teamwork, clear writing, problem-solving aptitude and strong oral communications. Mindful of those longer-term needs, some employers end up hiring humanities and social-sciences graduates, even if such majors aren’t explicitly singled out when recruiting.

Which reminds me, when I regularly speak with recruiting managers and HR personnel at some of the top investment banks in the U.S., I'm often told that humanities majors are just as highly sought after as economics and business majors for entry-level positions. What these banks, and other employers like them, realize is that technical skills can easily be taught, whereas the skills mentioned above can not.

“It’s easier to hire people who can write—and teach them how to read financial statements—rather than hire accountants in hopes of teaching them to be strong writers,” says Liz Kirschner, head of talent acquisition at Morningstar Inc., a Chicago investment-research firm. Since its founding in 1986, Morningstar has hired an unusually large number of humanities and social-sciences majors.

Related, here is some Thanksgiving-table ammunition for underclassmen who will soon be declaring themselves Classics majors.

“I love hiring liberal-arts graduates,” says Dave Elkington, founder and chief executive of InsideSales.com, a Provo, Utah, company specializing in customer-data analysis. “They think broadly and communicate effectively. They aren’t stuck in a rut. They can challenge ideas.” Mr. Elkington, a philosophy major himself, says he came up with a lot of the ideas for his company’s analytic tools by reflecting on Aristotle’s classifications of knowledge.

Mr. Elkington isn’t the only one who values liberal-arts degrees. Last year, LinkedIn data scientist Alice Ma analyzed the career paths of people who graduated from college between 2010 and 2013. Within that sample, she found that about 10% of all liberal-arts majors headed into tech-sector jobs. The figure jumped to 14% when she narrowed the list to 40 top-ranked schools, such as Harvard, Amherst College and Stanford University.

For more ammunition (for those with extremely practical guardians), here is a list of millionaire CEOs who majored in communications, music, and other so-called useless fields of study. And here is a list of majors most likely get you into the top 1% of wage earners in the U.S. (preview: biology beats business, zoology beats accounting, and art history beats mathematics). 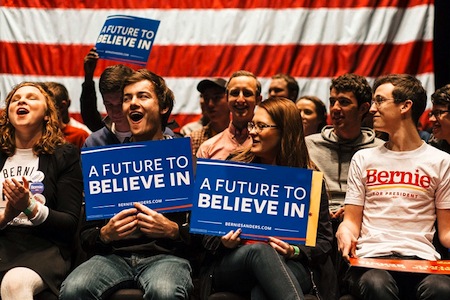 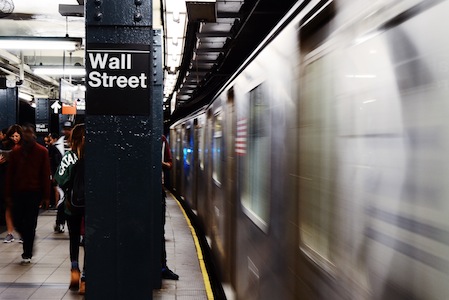 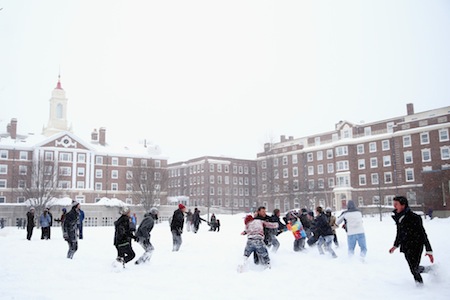