5 Steps for Becoming a Great Negotiator 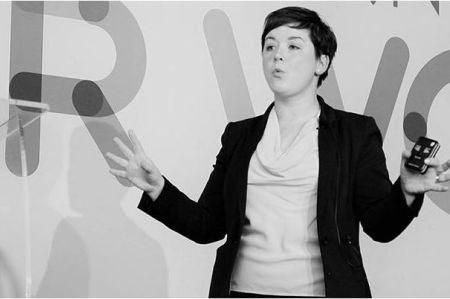 Negotiating is a skill that often seems like it's innate: you're either the type of person who's good at it, or you're not. And if you are good at it, it's likely because you're naturally assertive and outgoing—and more than likely to be male…right?

Maybe that's not the picture of the typical strong negotiator that you have in your head, but it is mine—from car salesmen to a certain presidential candidate whose name is synonymous with deal-making, the archetypal deal-maker in my imagination tends to fit into each of those categories.

But, according to Natalie Reynolds—an expert negotiator, and CEO of negotiation consultancy Advantage Spring—it may be time for me to update my mental framework. When we met recently, one of the first things she told me is that, in her experience, "there is no such thing as a natural-born negotiator. It's about planning and preparation. It's about knowing how to execute the negotiation, knowing what questions to ask."

And Reynolds should know: having conducted high-stakes negotiations for the UK government and a number of leading businesses and financial institutions, her business now sees her passing on her skills and knowledge everywhere from the private sector to the UN. She is also the author of "We Have a Deal"—a book that has recently hit the shelves here in the US, and which lays out Reynolds' framework for becoming a better negotiator.

Indeed, the concept of a framework, or process, is at the heart of everything that Reynolds told me about negotiation. While her work involves teaching people from all walks of life—she hosted an event for female Wall Street employees shortly after we met, and presented at the UN the following day—the process by which they arrive at better outcomes in their negotiations remains more or less the same.

Her secret: a process she dubs the DEALS method—an acronym that covers five specific steps that Reynolds says can make anyone a better negotiator, regardless of whether they’re trying to structure an international aid package, angling for a pay raise, or just trying to get a better price on a used car.

Or as Reynolds puts it: "I would urge any employee at any level of their career to familiarize themselves with the method."

D is for DISCOVER

"Discover is about going out there and doing your research," says Reynolds. When it comes to salary negotiation, specific tips include "Looking at what others are paid, understanding why they're paid that, looking at the market, understanding your competitors."

But it's about more than just considering your own needs, as Reynolds cautions: "It's not just about discovering from your perspective, it's about discovering from theirs. So: what does your counterparty want? What does success look like to them? What do they need to achieve? Who do they need to impress? So if you're negotiating your salary, why might your boss resist? How can you overcome his resistance?"

E is for ESTABLISH

"Establish is about being clear on your break-point: what's the minimum you'll accept, and why is that?" says Reynolds. "We tell people to establish the break-point beforehand, because even bright, smart, intelligent people lose focus in a negotiation. So what you don't want to do is go in, negotiate, lose focus, stress out, then realize you've agreed to something that's not sustainable or profitable or effective."

Additional points that need to be established include the type of negotiation ("is this a long-term negotiation where you've got to work with them again, or are you never going to see these people again?"), your negotiation style, and your target endpoint.

At this point, Reynolds stressed that all of the steps are inter-connected—it's all but impossible to carry out the following steps if you haven't done your research or established your minimum. As she puts it: "Most people avoid one or two of the steps, but you need to do them all to be effevtive."

A is for ASK

The art of making the ask is to figure out what you going to start by asking for, says Reynolds. The key: "Make sure you give yourself wriggle room, because we often underestimate what other people are willing to agree to. So don't go in with your best and final offer, because if you move from that you're only ever going to lose."

But there's more to asking than simply figuring out what you're prepared to accept—how you frame the request is also critical. According to Reynolds, it's especially important not to apologize for asking. "A lot of people will go into salary negotiations saying 'I'm sorry, but', or 'I don’t know if you have time for this conversation, but…', or 'I'm not sure if you have room in the budget, but could we discuss this salary?'" she says. "And people are either apologizing for their ask, or they're giving their counterparty all the reasons to say no in advance. So we often advocate to just go in there, be direct, be succinct and plan what you're going to say." After all, as she points out, "the worst thing that can happen is that they'll say no."

L is for LEAD

"The L of DEALS is about taking the lead," says Reynolds—a message that boils down to projecting confidence  and certainty. "It's about controlling your nerves, your emotions, your body language, the verbal cues that you use."

To illustrate, Reynolds offers the example of the different messages that are sent by people who seem nervous, or are fidgeting, compared to those who appear confident, at ease in their space, and calm.

While not always easy to achieve, this is something that can be practiced, and which also feeds directly from each of the stages that precedes it—if you've done your research, for example, you're more likely to be able to remain calm and collected in the actual negotiation itself.

S is for SEAL (the deal)

The final stage of Reynolds' process is about "making sure that you future-proof the deal" so that it can't be changed or details forgotten. In other words, "get it in writing as soon as you can."

And even if you didn't get what you wanted it's important to seal the negotiation: "You can seal the deal even if it's a no by saying, 'OK, so it's a no now—at what point can we re-discuss this', or 'what would I need to do for you to reconsider', or 'what are the steps you would like to me to take so that I can prove to you that I am worthy of this increase?'" 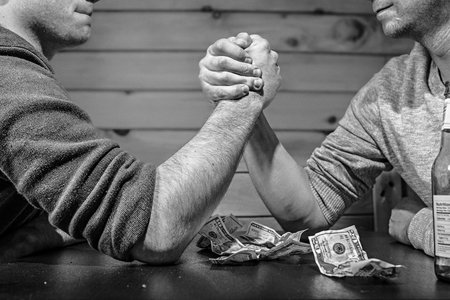 Salary Negotiation: How to Ask for a Better Offer 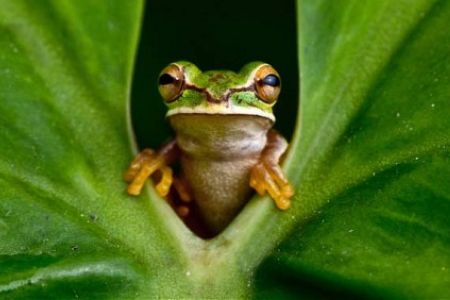 Should You Get Paid More for Working on Leap Day?