Which Font Is the Best for Your Resume? 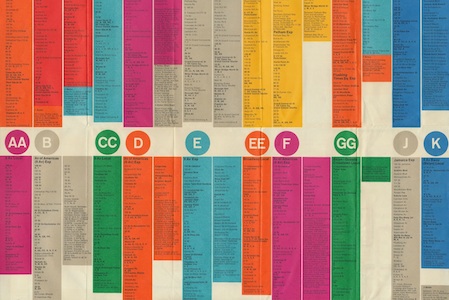 I'll give you a hint: it's not Comic Sans, it's not Times New Roman, and, as far as I know, it's the only font that's been the subject of a feature-length documentary film.

In any case, according to Bloomberg, “which asked three typography wonks which typefaces make a curriculum vitae look classiest,” here's why the font is so well suited for your resume:

“Helvetica is so no-fuss, it doesn’t really lean in one direction or another. It feels professional, lighthearted, honest,” says Brian Hoff, creative director of Brian Hoff Design. “Helvetica is safe. Maybe that’s why it’s more business-y.”

There are other options that, like Helvetica, are sans-serif, meaning their letters do not have the tiny “feet” that adorn the “T” in Times New Roman, for example. Do not choose a cheap imitator, the experts counsel. “If it's me, [I’m using] Helvetica. Helvetica is beautiful,” says Matt Luckhurst, the creative director at Collins, a brand consultancy, in San Francisco. “There is only one Helvetica.”

The only other font that comes close to Helvetica, according to the wonks, is Garamond. But you should only use that fancy font on special occasions.

If you are very experienced, use Garamond to get your long rap sheet to fit into a single page. “Garamond is legible and easy for the eye to follow,” says Luckhurst. “Garamond has all these quirks in it, so what that does is allow the eye to see where it should go.”

Although I’m no typeface wonk, I admit that the aforementioned film, Helvetica, produced in 2007, is fascinating and well worth your time (just over 80 minutes). In it you’ll discover more about Helvetica than you ever dreamed possible, including info on the Swiss designer who invented it, and all the company logos that were created with it—American Airlines, American Apparel, BMW, Microsoft, and Target, to name just a few.

Read More:
The Best and Worst Fonts to Use on Your Resume (Bloomberg)
6 Interview Tips From Tech Recruiters
The Top 7 Apps for Your Job Search
15 Tips for Creating the Perfect Tech Resume 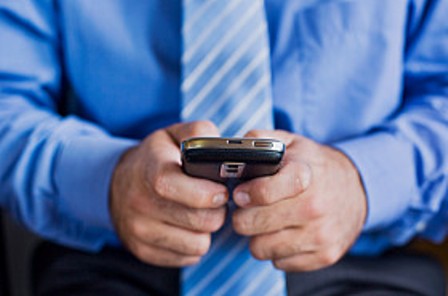 The Top 7 Apps for Your Job Search 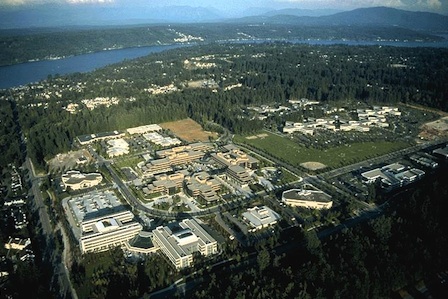