Save
When he graduated from the University of Wisconsin-Madison in 2006, Jevechius Bernardoni sought a paying job with a nongovernmental organization overseas. After some detours, the 25-year-old recently found work at the Election Monitoring Center in Baku, Azerbaijan. But with a salary of only $100 a month, he is also teaching English on the side.

As commerce grows more global, overseas experience is an increasingly important credential. It's a way for employees to show they can thrive in different cultures and working environments. Developing expertise in a particular region can also help a young hire stand out.

But recent graduates may find it's a struggle to land a job abroad that both pays well and boosts their careers. U.S.-based multinationals often require that new hires spend a year or two in a U.S. office before going overseas. Jack Tinker, director of recruiting in the career office at Connecticut College in New London, Connecticut, says applicants can sometimes land a position abroad faster by contacting the company's overseas offices directly.

More nonprofits are placing people in developing countries. But rather than paying a salary, these groups sometimes charge applicants for the privilege of working for them. Career counselors suggest another route: Take a short-term job overseas, such as teaching English, and then look for a better-paying position after you're settled. "It has gotten easier with the Web, but it's still challenging," Mr. Tinker says.

For jobs that aren't designed as rotations, overseas offices generally expect employees to stay for several years, says Barbara Smith, head of U.S. recruitment for the investment-banking division at J.P. Morgan Chase & Co. "They do want to make sure people have a commitment to living in that region for a sustained period of time," she says.

Moving overseas with a multinational before having a lengthy resume comes with a risk: You may sacrifice face time with key people at headquarters who can help you rise. Before going abroad, young hires may want to find mentors with whom they can stay in touch, says consultant Stacie Nevadomski Berdan, co-author of the book "Get Ahead by Going Abroad: A Woman's Guide to Fast-Track Career Success."

Ms. Berdan recommends spending no more than three years in one spot. "Go elsewhere to build a more global knowledge base," she says. "People will pigeonhole you otherwise."

Relocation is typically easier with large multinationals than with local companies or nonprofits. Kirby Shimko, 34, a consultant at Bain doing a six-month rotation in London, worked at a smaller consulting firm in South Africa after he graduated from Northwestern University's Kellogg School of Management in 2003. For the job in South Africa, he received little help getting a work permit or finding housing, he says. When he relocated to London with Bain, by contrast, staffers helped him get a visa and put him in touch with real-estate agents.

Many job hunters take a riskier path and move overseas before finding their ideal jobs. Amy Sommer, 25, moved to Buenos Aires from Austin, Texas, in April. She taught English for a few weeks while learning about the Argentine job market. She says she initially struggled in her job search because she hadn't included her date of birth and photo on her resume, a practice she says is common in Argentina. Through Craigslist, the classified-ad Web site, she ultimately found a job at a company that translates and modifies software for local markets.

Mr. Bernardoni spent a year after graduation teaching English in Madrid while trying to find paid jobs in Spain related to humanitarian aid or development. After his search yielded no results, he decided to look in a developing country. He ultimately chose Azerbaijan, in part because it offered an opportunity to improve his Turkish, a language he studied in college and that he says is similar to Azerbaijani.

Mr. Bernardoni contacted every nongovernmental organization in Azerbaijan that he found on the Web. He also began to consider volunteer positions that would bolster his resume -- even if that meant dipping into savings to cover living expenses. He eventually learned about an opportunity at the Election Monitoring Center, a nonpartisan group that promotes fair and free elections in Azerbaijan. He checked out the organization by using the social-networking site Facebook to contact people who work for other NGOs in Azerbaijan.

Mr. Bernardoni moved to Baku in July, with plans to stay for a year and then apply to law school. He says he has made contacts that could help his career. "In the long term, this will allow me to do exactly the type of things I want to do," he says. 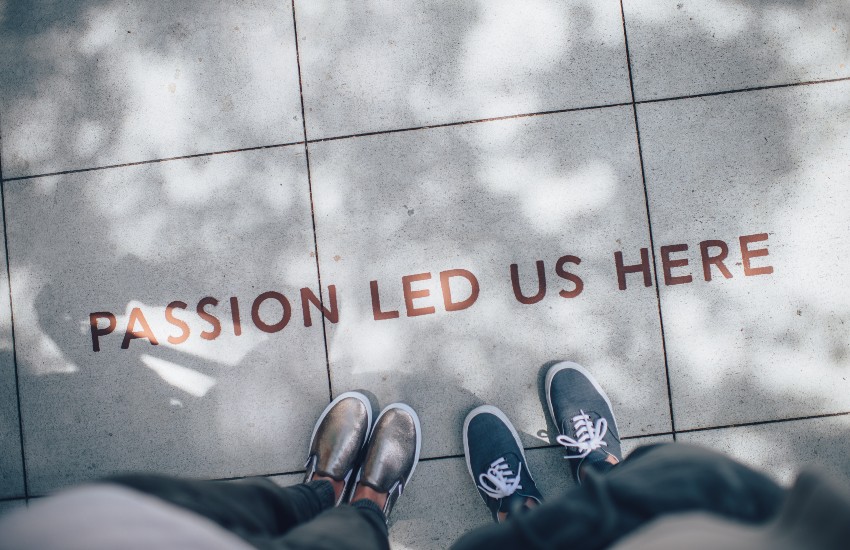 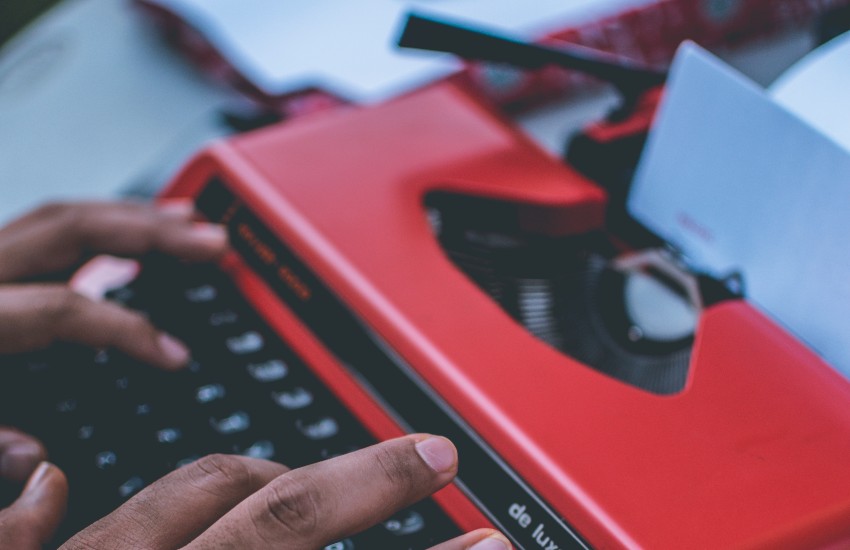