Keywords That Will Get Your Resume Noticed

You've probably heard the advice from a friend, a career counselor, or maybe you read it online: "Make sure your resume has strong keywords." In a world where resumes are often scanned by computers hunting for certain words phrases, the right keyword has the potential to land your resume at the top a recruiter's pile. But how, exactly, is one to know just which keywords to use? Read on for some tips.

1. Use the job posting to your advantage.

The advertisement for the position you're interested in is an excellent place to find keywords, says Jay Block, an executive career coach in West Palm Beach, Fla., and co-author of "2500 Keywords To Get You Hired" (McGraw-Hill, 2002). If the ad says candidates need to have a bachelor's degree, "bachelor's degree" had better show up somewhere in your resume.

Mr. Block also recommends that job hunters look at ads for similar jobs at other companies. He says that each industry has its own jargon, and becoming familiar with a wide range of ads will help you see which keywords are showing up in ads over and over again.

. Some keywords are golden.

Although many keywords are industry specific, Mr. Block says, certain phrases are important to almost all companies. They include "communication skills," "problem-solving," "team work," "leadership," "resource optimization," and "image and reputation management."

"Business development" might be one of the most important of all, he says.

"I've interviewed many, many companies that will tell me, 'Everybody from the floor sweeper to the national sales manager had better be involved in business development in some way,' " says Mr. Block.

He also recommends older job seekers prominently list "computer" or "IT" skills on their resumes if they have these skills, because some employers may make an assumption that older applicants are not as tech savvy as their younger counterparts.

3. Use words that demonstrate your value.

The problem with many resumes is that they read like biographies, says Mr. Block. Companies don't really care about your life story, they want to know if hiring you will be valuable to them, he says. That's where keywords come in.

"Keywords are words that have got to show one can produce results," he says.

Mr. Block recommends that job hunters present key phrases like "driving gross" or "increased efficiency" in a prominent way, so that they stand out when the resume gets past the computer and is viewed by human eyes. He says a prospective employer wants to be able to determine within 10 seconds what value you bring to the table.

Leo Gillespie, a hotel operator in West Palm Beach who's consulted with Mr. Block, says he now thinks of the top of the first page of his resume as a billboard, painted with keywords designed to draw attention.

"You need to highlight the work skills that qualify you specifically for the job that you're targeting," he says. Mr. Gillespie is applying for a position in which he will compete with hundreds of other applicants, but he's confident the right keywords, backed by 20 years' experience in the hospitality business, will earn his resume the attention it deserves.

The keywords that will get you noticed by a computer search are usually nouns, but the verbs you use are still important, says Jim Lanzalotto, vice president of strategy and marketing at Yoh Services LLC, a professional staffing firm in Philadelphia.

"You need to communicate the things that you do in a positive, active way," he says. Using strong phrases like "led a team" or "built a team" instead of "worked with a team" can make a subtle but important distinction to a recruiter.

Mr. Gillespie is one job hunter who has embraced using active verbs. His resume includes phrases such as "igniting revenues" and "motivating and leading a dynamic staff."

As important as keywords are for getting noticed, littering your resume with buzzwords that don't accurately reflect your work experience may work against you, says Mr. Lanzalotto.

"Too often, what happens, candidates will muck up a resume by just putting keywords in it, whether they have the skill sets or not," he says. This trick might get you noticed initially by a computer scanning a resume database, but an experienced recruiter will see through it.

Chuck Schaldenbrand, co-owner of RESUMate Inc. in Saline, Mich., which designs professional recruiting software, compared using bogus resume keywords to putting superfluous words on a Web site in order to get it ranked highly by a search engine.

"If you create your Web site for the purpose of a Google ranking, but you destroy the readability of your site, you've shot yourself in the foot," he says.

The keywords you use in your resume won't help if the resume you submit can't be read by scanning software.

Short of submitting a hardcopy resume on an usual color of paper, there's not much a job hunter can do to foil a resume scanner, says Mr. Schaldenbrand. However, when job hunters are asked to submit a resume electronically, they often have a choice of whether to submit a text file or an HTML file. Mr. Schaldenbrand says HTML files can be formatted to look more aesthetically pleasing, but he recommends a text format.

"HTML is easier to read, but the truth is recruiters who use database software request resumes in text form, because databases do better with text than they do with HTML," he says. 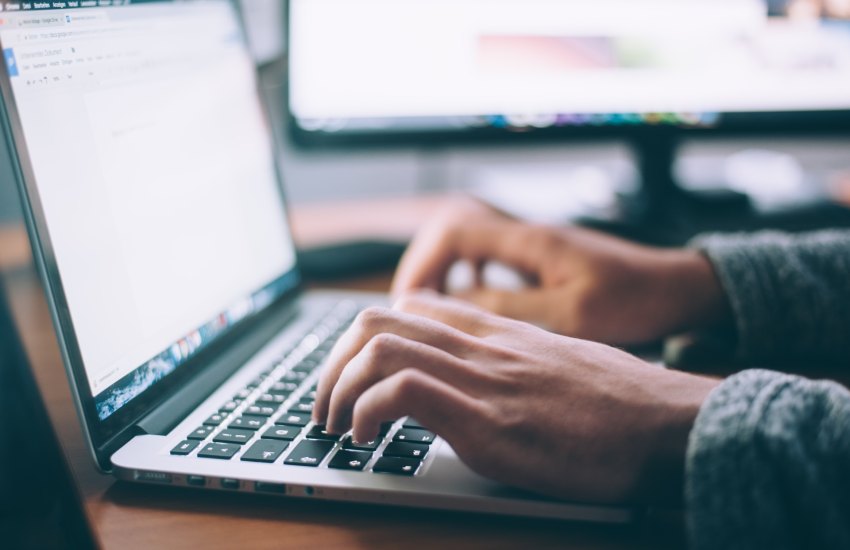 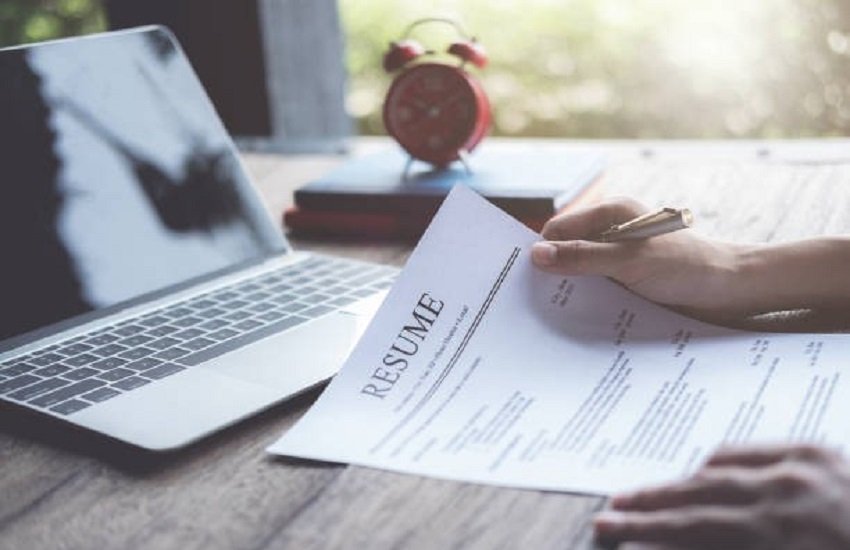 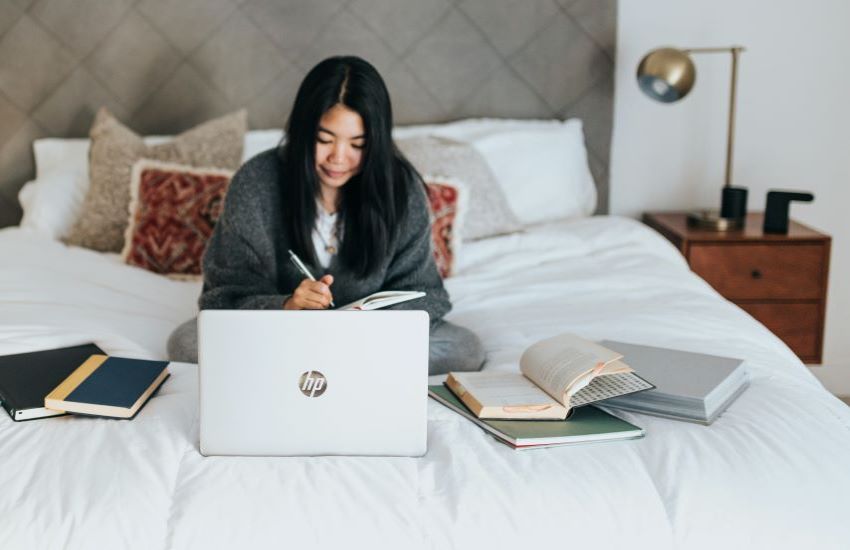 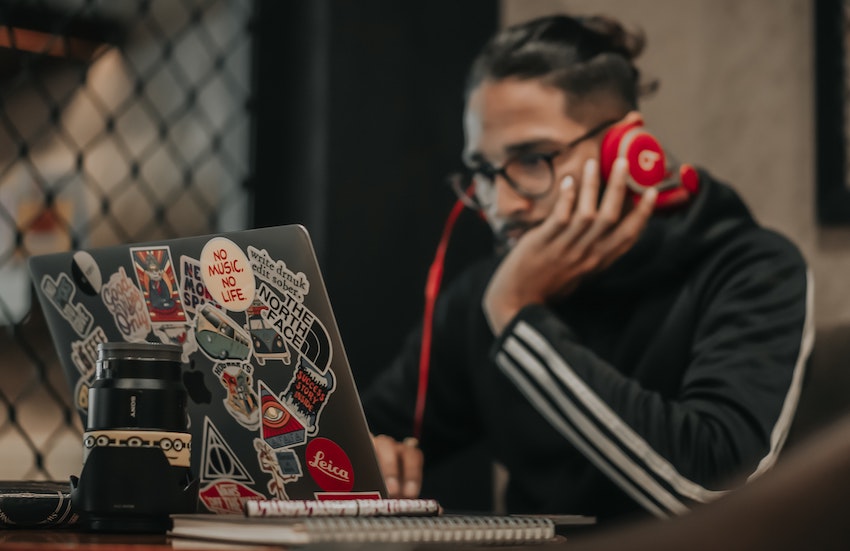