A Memorable Cover Letter Will Boost Your Chances

The longer your experience, the shorter and more direct yourcover letter.

For some senior executives, this may be the new rule to writing these introductory letters. They're viewing them as lead-ins to their resumes and offering only brief introductions and perhaps a testimonial about their character and leadership qualities.

Take Mike Lorelli, a former president and chief executive officer of Pizza Hut International. Mr. Lorelli left Pepsico, Pizza Hut's holding company, in 1994 and has had several jobs since. He's now the CEO of a private-equity company in New York. He leads off cover letters by mentioning the roles he's held at Pizza Hut and other top companies, which gives him instant respect and credibility with potential employers.

"It helps to have a hook," says Mr. Lorelli. "Something creative and relevant that captures the reader's attention."

In a competitive job market, it's crucial to differentiate yourself from the competition. In many cases, your cover letter is your first contact with employers. If you don't impress an employer right away, you may not get the attention you want. Don't bore employers with lengthy descriptions and paragraphs. Make your letter concise -- no more than a page -- by following this three-step format. Tell readers:

Here are additional tips from candidates and career counselors on how to write creative yet powerful cover letters:

Your letter should be interesting and relevant to the employer while including pertinent facts about your candidacy. It also should reflect your personality, says William Frank, president and CEO of CareerLab, a Denver-based career-strategy firm. "Don't send a really hot, aggressive letter if you're introverted and laid-back," he says. "You'll have trouble following up on the letter, and you may not come across well. Send a letter that mirrors your style."

One way to be memorable is by offering a quote about you that demonstrates your uniqueness, says Michele Ferraro, a professor of business writing at Columbia College in Chicago. Julie Roth, an international marketing executive in Chicago, likes to quote one of her former employees who, 10 years after the fact, still states with unequivocal devotion: "Julie Roth is the best manager I ever had." From there, Ms. Roth goes on to describe her management abilities and accomplishments.

Mr. Lorelli uses a quote from John Rutledge, chairman of Rutledge Capital, a private-equity investment firm in New Canaan, Conn.: "Mike is smart, experienced, works like hell and is incredibly loyal. I would invade China with him alone in a rubber boat."

Invest time and effort in preparing a really outstanding document. Start by researching your potential employer, says Steve Jeffries, a human-resources executive and founder of the International Executives Group in Chicago. A letter that shows you've done your homework can be a powerful differentiator. "A company is looking for someone who can solve its problems," says Mr. Jeffries. "If it didn't have a problem, it wouldn't need you."

Don't use a one-size-fits-all approach. Mid- to senior-level executives should include outstanding accomplishments that apply to the employer's situation, says Mr. Jeffries.

"Candidates must tailor their cover letters to make it clear that they have solved similar problems in the past," says Richard Rotberg, director of career services for the Jewish Vocational Service in Chicago. But don't explain how you solved those problems, he says. Make the hiring manager invite you to interview before you share that information.

While you may believe that stating your financial needs will help your candidacy, it's almost never wise to mention pay at this point. "There's no reason to mention salary in a cover letter," says Dave Theobald, president and CEO of Netshare, a Novato, Calif.-based executive networking organization, and a former executive recruiter. "If they want to know your salary requirements, they can call and ask you."

Even if you're responding to an ad that requests salary requirements, don't cite numbers. Acknowledge the request and add that you'll be glad to discuss salary information during an interview.

Confident executives may want to go against the grain and introduce a perceived negative, thereby turning it into a positive. For example, Mr. Lorelli usually mentions that he's 52 years old in a postscript to his letter. While common sense might dictate against this, he presents himself as a fearless leader who isn't afraid to take chances and speak his mind. He also adds in the postscript that he has a master's degree in business administration and has been a company director.

"Everybody reads the P.S.," says Mr. Lorelli. "If you have something really important to say, write it in the P.S., where it's most likely to be noticed.

To be sure your letter makes the right impression, send it first to a handful of trusted friends and colleagues and ask them for their candid opinion, Mr. Frank advises. Have them tell you whether it reads well and reflects your goals and personality. If the feedback is positive, begin sending it to employers.

-- Ms. Hirsch is a career counselor in Chicago and the author of "How to Be Happy at Work" (Jist Publishing, 2003). 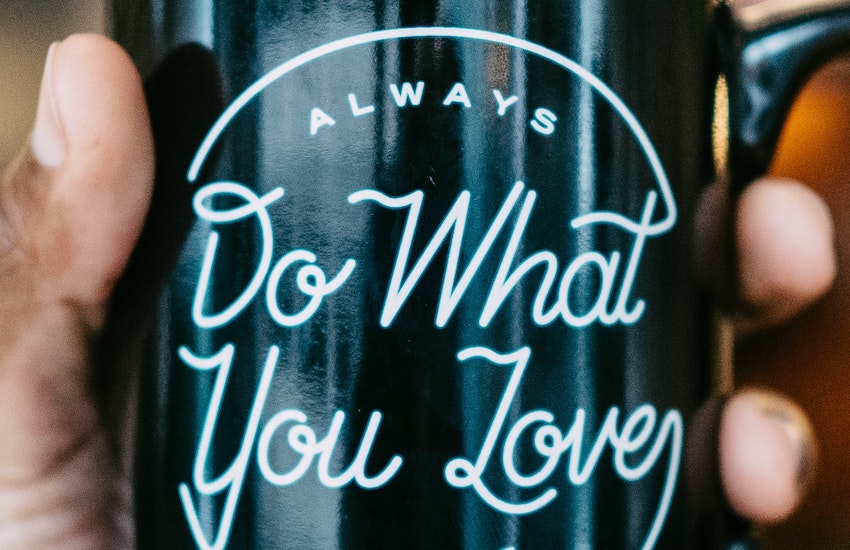 How to Find a Job with Meaning and Purpose 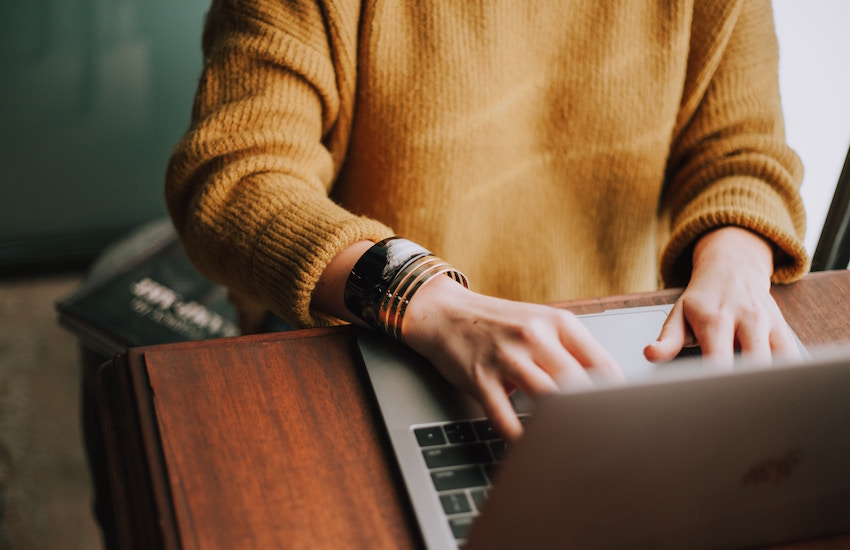 How to Write a Data Science Resume

5 Ways to Address Gaps in Your Resume
Filed Under: Career Readiness|Resumes & Cover Letters

How to Become an SEO Specialist

Career Change Advice from One of America's Most Successful Women