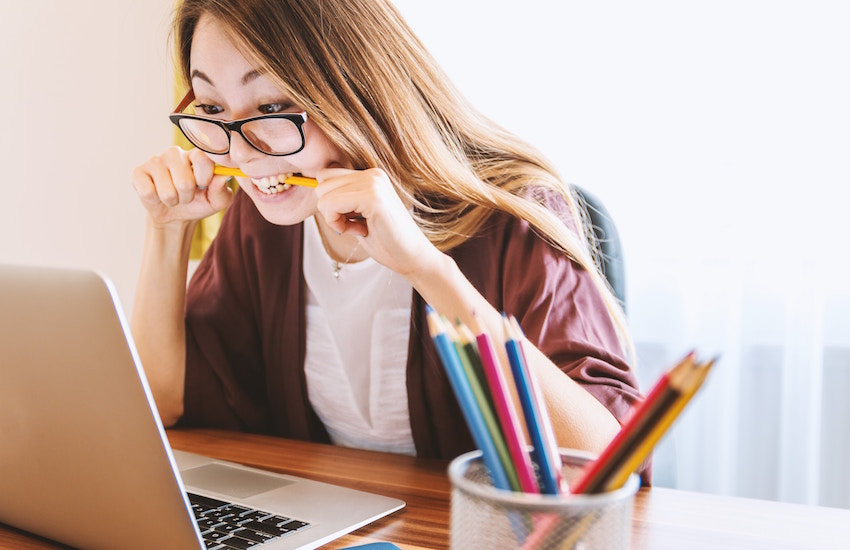 Many job seekers worry so much about the broader structure of their resumes that they fail to notice smaller spelling and grammar errors. Structure is important, of course, and you can, and should, use a reputable resume builder to get it right. But seemingly minor blunders, like a misspelled word or misplaced comma, can have as big an impact on your chances of job search success.

Unfortunately, you can’t always rely on grammar and spell-check tools to catch slip-ups—there are a number of resume mistakes that online screeners might not pick up. Below are seven such errors that you need to look out for.

It’s fairly common for resume writers to forget to include a comma after an introductory clause (in a sentence like “Launched during a particularly prosperous time for marketing, the company specializes in brand management”) or between coordinate adjectives (in a phrase like “write compelling, original content”). Doing so can make a sentence clumsy and tricky to read, and yet grammar checkers often miss these blunders. To get a feel for where commas should be added, read sentences aloud and listen for natural pauses in speech.

When a sentence consists of various components in a series, each component must parallel the grammatical structure of the other components. When this isn’t the case, faulty parallelism occurs. In a sentence like “The job entailed not only overseeing major projects and updating the company report, but also budgets,” the last phrase (“but also budgets”) should take the same “ing” form as the first two (i.e., it should read “but also managing budgets”). Breaking a sentence up into its constituents and then comparing them to each other makes it easier to spot these sorts of resume mistakes.

In a resume, the past tense should be used to describe previous experiences, and the present tense should be used when talking about current roles and activities. Either way, consistency is key. Grammar and spell-check tools might catch verb tense inconsistencies within a single sentence (like in the phrase “analyzed statistics and conduct assessments”), but they’re unlikely to detect unwarranted shifts across sentences and bullets. Irregularities imply attention to detail isn’t a priority for you, so scan your resume for tense errors before submitting it.

This is an odd mistake to make, and yet it’s a surprisingly common one. There’s a tendency among writers to randomly capitalize common nouns in the middle of sentences, presumably in an attempt to draw attention to particular words. In a sentence like the following, for instance, there’s no need to capitalize “company” or “financial institutions”: “The San Francisco-based Company offers its services to hospitals, hotels and Financial Institutions.” Again, making careless errors like this calls your diligence into question.

A modifier is a word or phrase that serves to qualify another word group, noun, adjective, verb, or adverb. When a modifier is dangling or squinting, it’s either illogically placed, so it qualifies the wrong word or phrase, or it’s ambiguously placed, so it’s not clear which word or phrase it’s meant to modify. An example is this sentence: “Having grown by 38 percent, the campaign boosted the brand’s Facebook following significantly” (it’s the brand’s Facebook following, not the campaign, that grew by 38 percent). Because such resume mistakes are fairly subtle, grammar-check tools don’t always detect them, and yet they’ll likely confuse hiring managers and lower your chances of landing an interview.

A run-on sentence is one in which two or more independent clauses are erroneously connected (without a coordinating conjunction); in the case of comma splicing, clauses are incorrectly joined using only a comma (for example, “The campaign ran for six months, it was a huge success”). This happens in resume writing when a job seeker tries to communicate an assortment of ideas—a range of accomplishments, for example—but fails to separate statements into distinct sentences or bullet points using the right punctuation. Such constructions tend to suggest a lack of thought clarity, and recruiters might find them distracting. A solution? When it doubt, separate points out.

Homophones, or words that sound the same but have different spellings and meanings, can lead to some fairly awkward writing slip-ups. While most up-to-date grammar and spell-check tools will probably catch your use of “you’re” instead of “your” or “to” instead of “too,” there are several more complex cases when either option could be correct (but, of course, only one carries the intended meaning). For instance, online checkers might not flag “pour over” when “pore over” was meant, or “complementary” when “complimentary” was the target word. Needless to say, you need a discerning human eye to detect such mistakes.

Since 2005, LiveCareer has been helping job seekers create resumes and cover letters via its free resume builder and cover letter builder tools. Also available are collections of free, professionally written resume templates and resume samples, all of which are organized by industry and job title 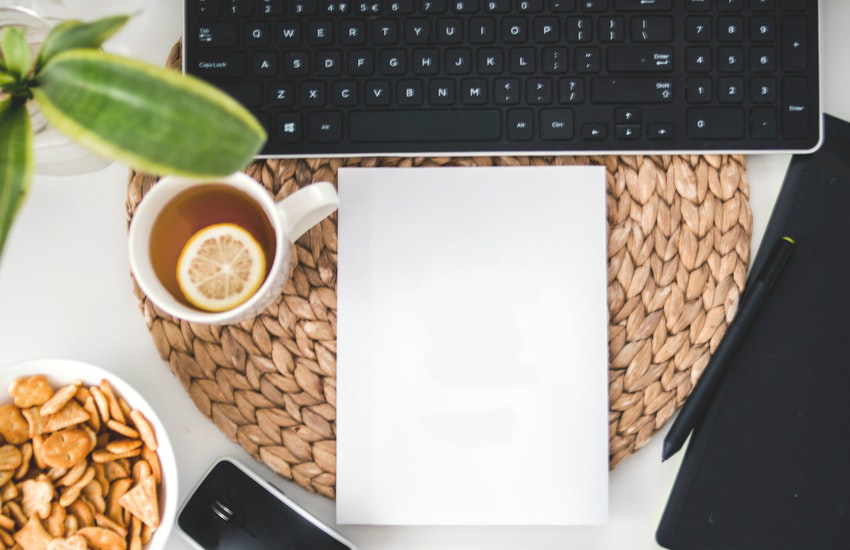 Selling Yourself in Your Cover Letter 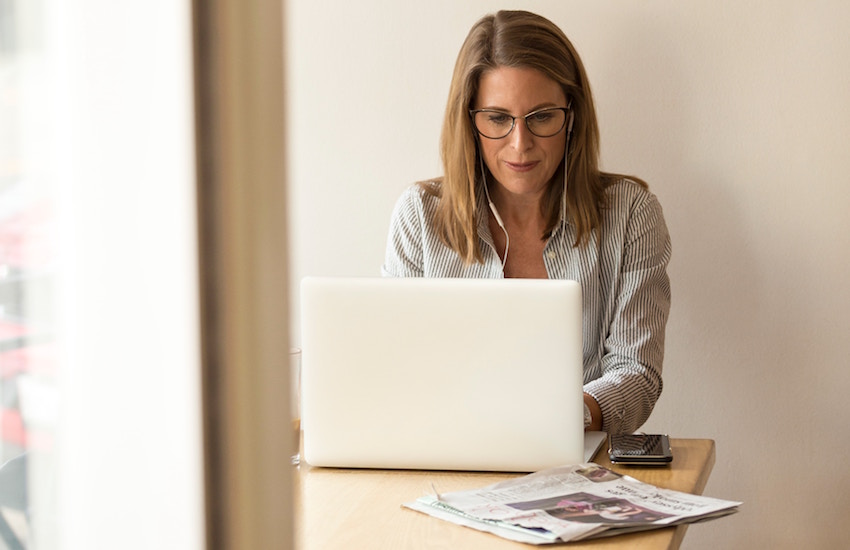 Objective or Summary: Which Resume Intro Is Best for Senior Roles? 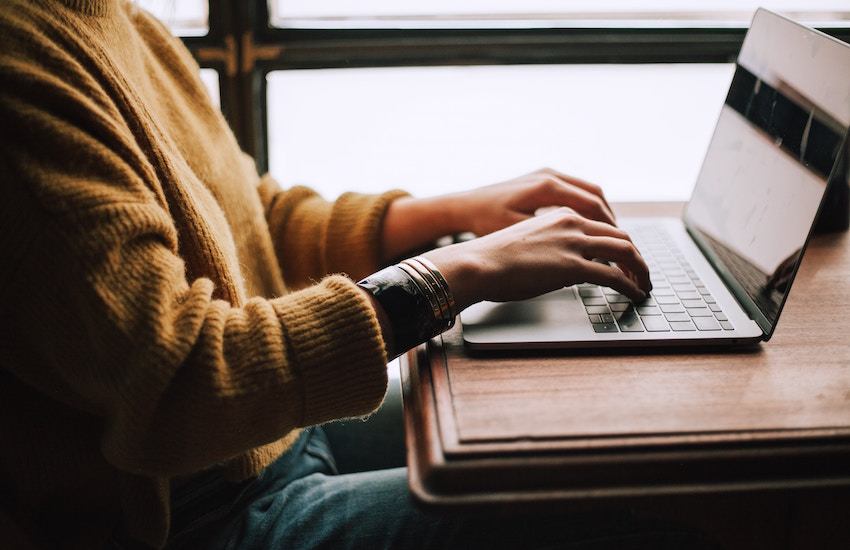 7 Verbs Leaders Need on Their Resumes