3 Reasons Your Cover Letters Are Being Ignored

In a blog called "The Best Cover Letter I Ever Received," the Harvard Business Review's David Silverman offers the following nugget of advice:

"There are really only a few times to use a cover letter:

1.When you know the name of the person hiring
2.When you know something about the job requirement
3.When you've been personally referred (which might include 1 and 2)"

While he covers a key point about the job search process, and hints at the reason for it, Silverman's message is worth spelling out explicitly: most cover letters are ineffectual because job seekers don't take the time to do them properly.

Here are the chief sins of the under-cooked letter, and what you can do to overcome them:

With all of those points in mind, it's probably a good time to consider what makes a good letter. In discussing the "best cover letter" the title of his piece promises, Silverman sums the requirements perfectly:

"It’s short. It sums up the resumé as it relates to the job. It asks for the job."

"The writer of this letter took the time to think through what would be relevant to me."

"The writer isn't just showing me skills related to the job, he's showing me he'll be the kind of employee who offers up solutions—instead of just laying problems on my desk."

Take the time to go back and revisit the last few cover letters you sent out, keeping Silverman's critique in mind. If you can't honestly say that yours meet those criteria, it's time to start rethinking what you're doing—starting with your research.

Read More:
The Harvard Business Review: The Best Cover Letter I Ever Received 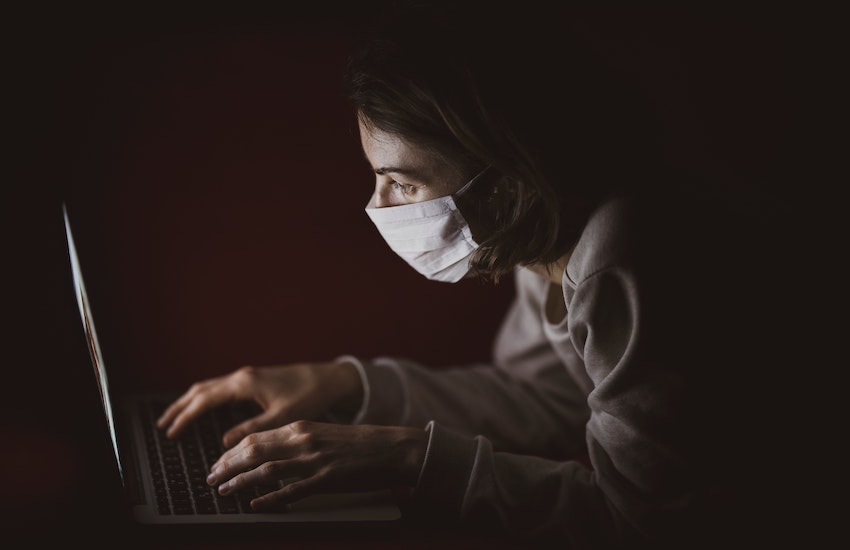 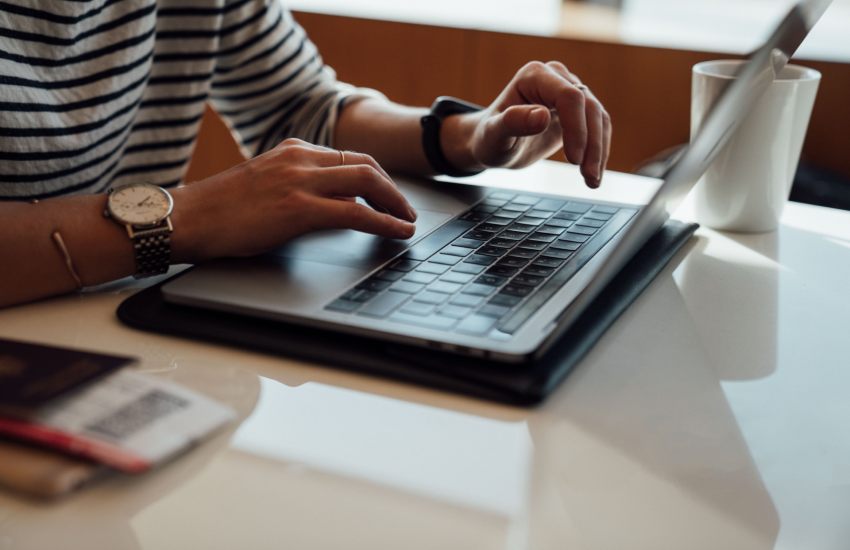 7 Tips for Writing a Cover Letter with No Experience 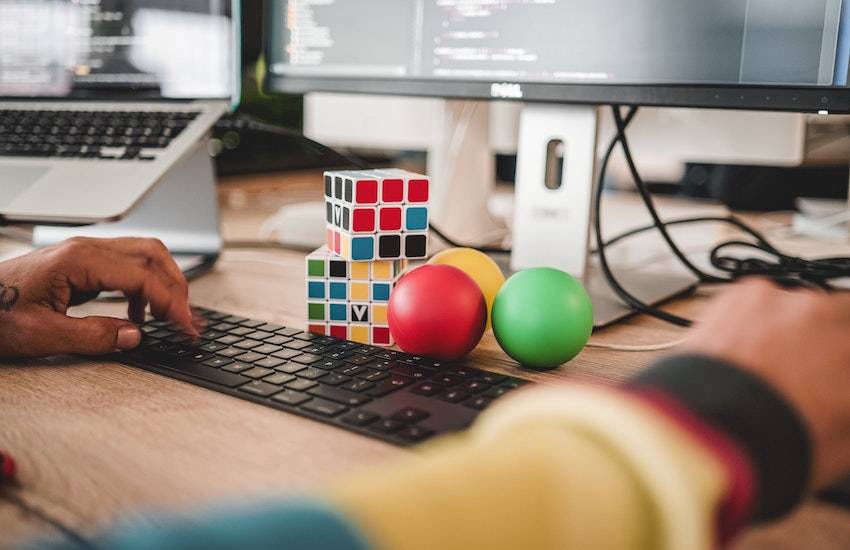 6 Skills You Need on Your Resume to Get Hired in 2020
Filed Under: Career Readiness|Resumes & Cover Letters