Social Networking and Managing Your Career

Things move quickly in this Digital Era.  Twitter has gone from hot novelty to jumping the shark in two quarters.  Boomers and Gen X’ers, having arrived very late to the Facebook party, have given Twitter a big embrace early – not willing to be beaten to another social networking punch.  And what serious career manager isn’t signed up with LinkedIn, the dominant business networking site?

This has all happened since the so-called Internet Bubble burst.  And it continues to revolutionize how people communicate in the Digital Era.  The rules are still being written.  Just last week, Facebook announced the results of its American Idol-like popular vote on its future privacy policy.  Twitter - which makes all Tweets available for easy “following” – tempts members to broadcast their activities and thoughts.  That can be dangerous.

Recently I heard a story about a fellow who was pursuing a position at a company he really admired.  Let’s call it Tortoise, Inc.  He also heard about an opening at a second company (Rabbit Inc.) and Rabbit moved quickly to make him an offer.   In this economy, as much as he wanted to be at Tortoise, he couldn’t stall Rabbit any longer and said yes.  He was given a start date, but the following week Tortoise contacted him and made him an offer similar to the one he already accepted at Rabbit.  He did not tell the recruiter at Tortoise and promised to get back with an answer in a day or two.

All through this process, like any good social networker, he was broadcasting tweets to his “followers” (friends?)  Also, he was terse and clever, the preferred way to Twitter.  When the Tortoise offer came through, he broadcast something like this to his network:  “Dilemma:  start new job Monday but company I really wanted to work for just offered me my dream job.”  That afternoon, the recruiter at Tortoise – checking references and background – searched for the candidate on LinkedIn and Twitter and found him both places.  He also found the Tweet about having taken a job offer from a different company.  Annoyed that the candidate was not forthcoming about having already accepted another job elsewhere, the recruiter from Tortoise contacted our protagonist and withdrew the offer.

Like a lot of things on the Internet, we are making up the rules as we go.  It’s the Wild West as new websites and applications spring up daily and users grapple with varying degrees of anonymity and privacy.  The new social and professional on-line networking opportunities – especially in this awful economy – are creating efficiencies for execs and ex-execs who are trying to use connections to find openings.  Often, as we know, the best jobs are not posted – anywhere.  So finding associates and new professional “friends” is a compelling option.  Just make sure you monitor photos for embarrassing shots (“heard round the world”) and censor yourself if blogging or twittering or messaging in a way that could haunt you in this brave, new, transparent and searchable world. 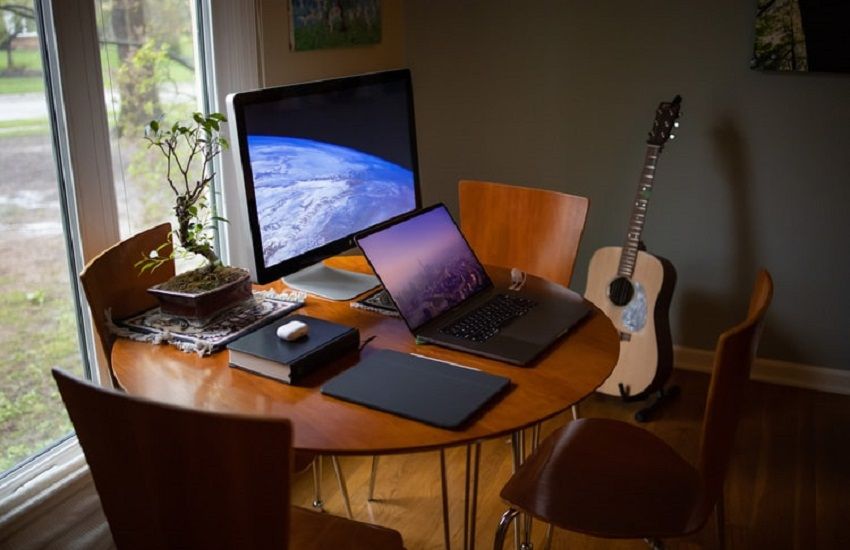 How To Run a Virtual Career Fair or Info Session 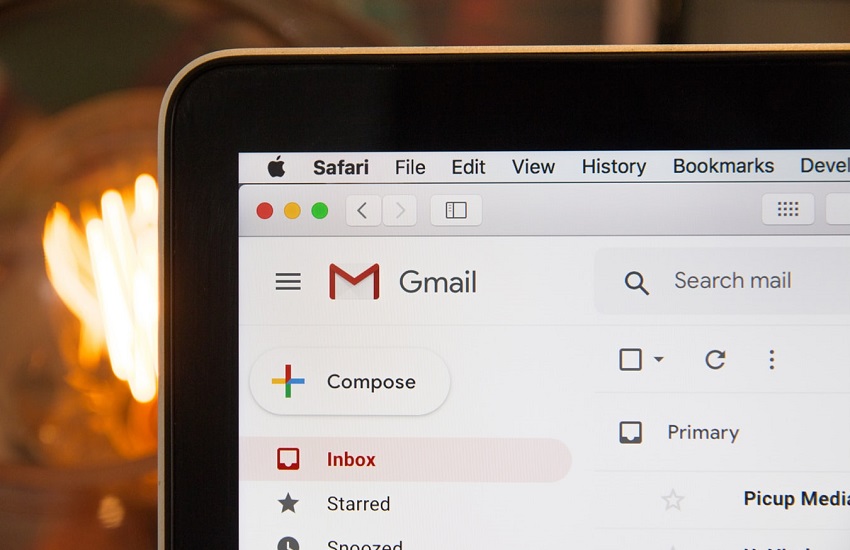 How Offering Your Services for Free Can Generate Business 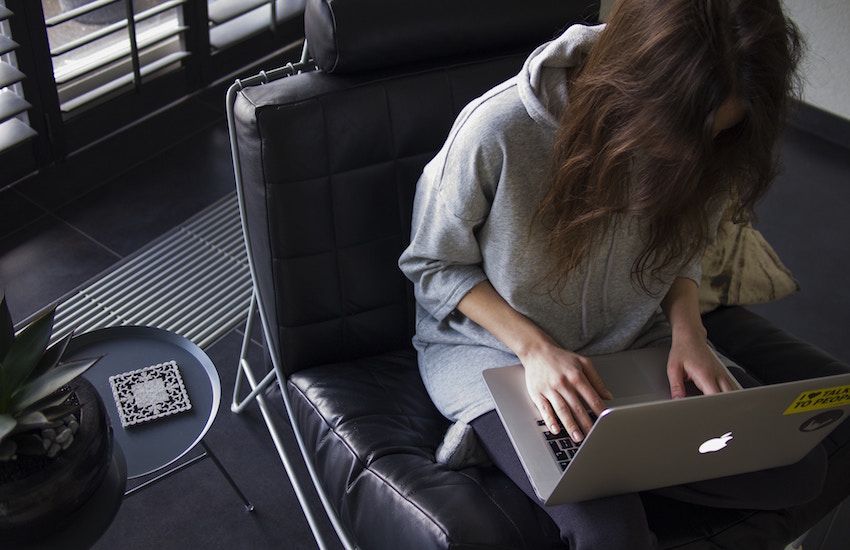 How to Use LinkedIn’s Alumni Tool for Networking 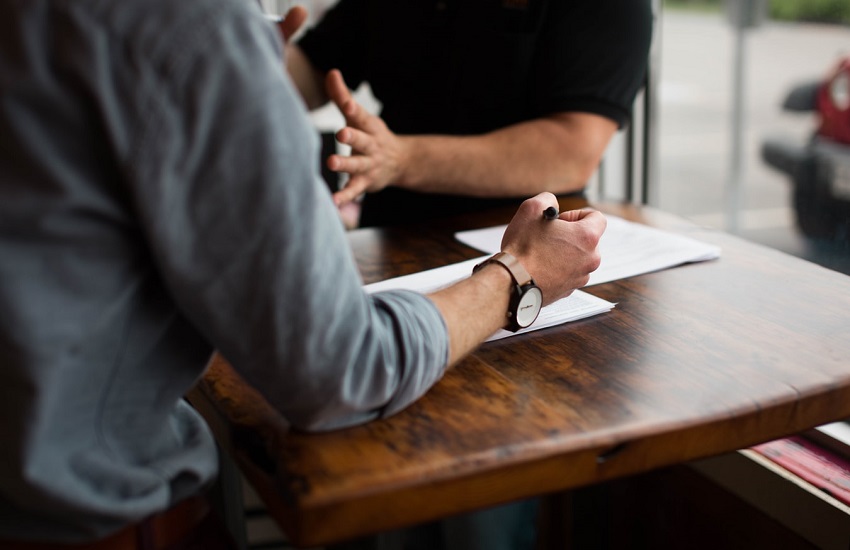