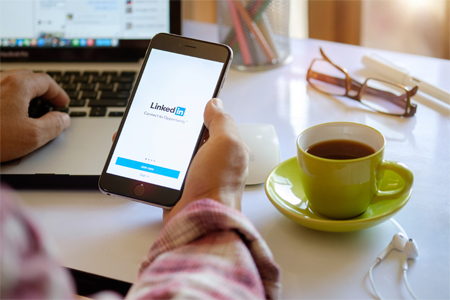 We live in a hyperconnected world in which many people are getting jobs based on word-of-mouth recommendations and connections; someone always knows someone who knows someone with whom a job seeker could connect via some form of soclal media. So, do hiring managers even read the recommendations and endorsements on LinkedIn anymore (or have they ever)? And, if so, how important are they?

We reached out to several hiring managers and asked them if LinkedIn recommendations sway their opinions of candidates. Here's what they had to say.

"For me, I'll always look at someone's Linkedin profile, including the recommendations, and positive recommendations are a plus," says Stacy Caprio, founder of Growth Marketing. "They also reinforce that I want to hire the person if they have multiple very good recommendations. However, not having recommendations is not a dealbreaker. I will still talk to the person, look at their work, and make a decision to hire them based on first-hand information."

"They're hard to acquire, and people's names, faces, and public personas are on the line when it comes to vouching for you; the more you have, the better, simple as that," says Joey Rahimi of Aiken House. "It is very rare that anyone has more than a few, unless they take their career very seriously."

"LinkedIn recommendations act as proof that the skills and credentials on an individual's profile isn't simply made up or exaggerated as an attempt to appear more qualified than they really are," says Steve Wang, a former human resources representative and now hiring manager and recruiter. "That being said, endorsements are not that big a deal to most hiring managers. For one, endorsements can be faked or paid for. There are services online that sell fake LinkedIn endorsements and connections, so seasoned recruiters aren't going to see a lot of endorsements for a candidate and immediately jump to any conclusions."

"I believe that LinkedIn recommendations can hold some weight when applying for a position, but endorsements not so much," says Samantha Lambert, director of human resources for Blue Fountain Media. "It is so easy (and mindless) to click a button and ‘endorse’ someone for a skillset on the platform. I can confirm in my own experience. I am being/have been endorsed on skillsets or disciplines that I don’t even believe I necessarily have or use/practice enough to receive ‘kudos’ for. That said, LinkedIn recommendations are at the request of the individual, hence why most are positive in nature. I think incorporating recommendations into the decision-making/selection process for new hires can be beneficial, but it will never replace the weight of formal reference requests/employment verifications and samples of work."

"To me, LinkedIn endorsements and recommendations hold little weight for several reasons. Endorsements of skills on LinkedIn, for example, are a numbers game," saysChris Lee of PurposeRedeemed. "Some people are more engaged on social media; others are not. And every endorsement is treated as roughly equal when, in reality, they are not. Even people with no experience in a topic or skill endorse others for it. Recommendations are a little better, because it's in subjective text. However, it's not a current representation of the individual. If I'm hiring someone today, I don't need to know what his or her colleague thought 10 years ago. I want to speak to recent references."

7. They can "definitely help."

"While final hiring decisions probably are not going to be made based on LinkedIn recommendations, they definitely can help to get the initial attention of a recruiter or hiring manager," says Christina Van Buskirk, President of Janeiro Talent. "LinkedIn recommendations stand out, especially if they have been made by industry leaders or contacts I already know and trust. If a candidate has a number of great recommendations, it shows that people enjoy working with them, and I would probably like working with them, too. It gives a sense of potential culture fit, as well."

"In my current role I help students how to put their best foot forward in the job search, including using LinkedIn to their advantage," says Alexander Lowry, a professor of finance at Gordon College and the director for the school's Master of Science in the financial analysis program. "I've been a hiring manager in my previous 20 years in the business world. I can unequivocally say these features do not matter. They hold no sway or influence over the majority of hiring managers. Basically we all know these are manipulated. People trade these back and forth. And many people giving them aren’t experts in the field, so on what basis were they given? And yet we all persist in using them. Myself included. On the off chance the one random hiring manager looks at it."

9. They can "influence or reinforce."

"I do read recommendations and endorsements on Linkedin," admits Tammy Perkins, Chief People Officer of Fjuri. "They can influence or reinforce my opinion if they capture the candidate’s strengths. Ideally, you want well-written recommendations that capture major successes or career milestones with a short summary or a recommendation. Candidates should ask for recommendations from a manager, colleague, or client after the successful completion of a project, or when they receive praise on a specific accomplishment."

"It’s not a deal breaker one way or the other, but I do like to see a complete, professional LinkedIn profile," says Amanda J. Ponzar, CMO of Community Health Charities. "If I see quite a few people raving about the candidate, it definitely helps put my mind at ease that they have a network." 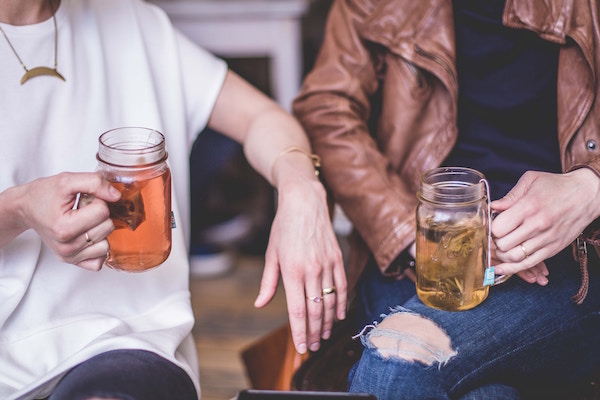 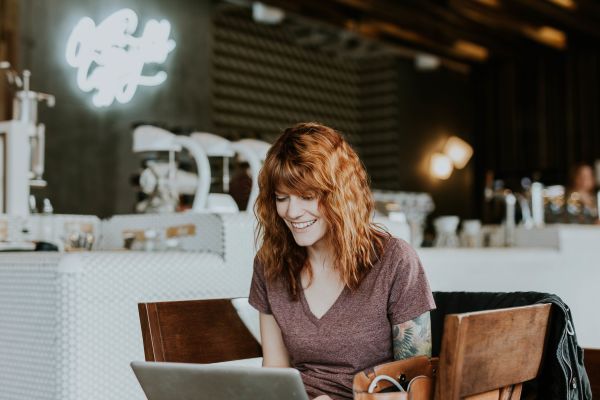 How to Network Effectively Even If You Hate Talking to People 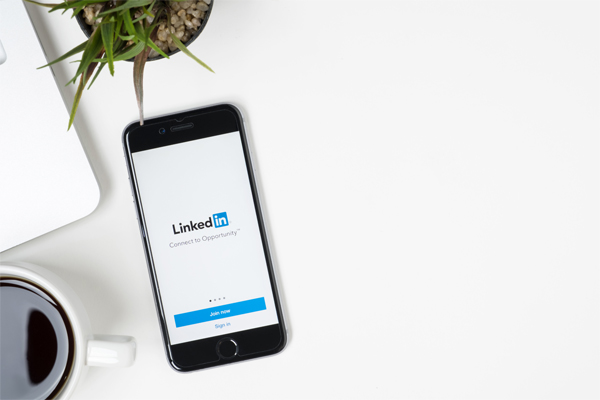