As early as today, Facebook is expected to file for an estimated $10 billion IPO. This means that the world's most popular and controversial social media company will soon be a public and extremely wealthy one. It also means that at least 800 million people (the number of Facebook users) are wondering what a post-Facebook IPO world will look like. The answer to that question (at least in part) is below.

1. The tech geeks will finally inherit the earth.
Come May 14th, 2012, the date of Facebook CEO Mark Zuckerberg's 28th birthday, when Facebook will likely go public (today, the expected day of the firm's IPO filing, is the eighth anniversary of Facebook's founding in the CEO's Harvard dorm room), Zuckerberg will become one of the world's richest (and most powerful) people on the planet. Already, according to Forbes, Zuckerberg is the 9th most powerful person in the world, the 14th wealthiest in America, and the 52nd richest in the world. With the billions in net worth he'll add to his fortune upon the Facebook public offering (Zuckerberg is the largest shareholder of the company), he should skyrocket to the top of these lists, and be spoken of in the same breath as Slim, Gates, and Buffett (the current first, second, and third most wealthy people on the planet, respectively). In the short (and perhaps longer) term, this new power and wealth will mean that Zuckerberg's hobbies, interests, and causes will be well-funded and perhaps become significant areas of growth. In 2010, Zuckerberg donated $100 million to the Newark school system, which surely will benefit Newark teachers, students, and families in the city. In the future, he could donate hundreds of millions more to other areas in need (and, perhaps, not in need). In any case, like the good work of the Bill & Melinda Gates Foundation, a similar entity run by Zuckerberg and family will be coming to cities and industries near you and will, if played right, change the lives of millions of people. To boot, about 150 additional Facebook employees will each cash in over $25 million on the firm's IPO. Which means even more wealth and power to the people of Facebook (as well as their offspring).

2. The official end of Mad Men.
I'm not talking about the excellent TV series on AMC (although that will end this year, too) but the death of the Madison Avenue ad exec. Yes, it's been coming for some years, but the Facebook IPO will spell the official death of Madison Avenue's love for television and print ads and, come May 14th, everything will be about the online ad. With Facebook a public company, Zuckeberg and Co. will have to continue to grow and grow fast and by a significant amount at that in order to please its institutional investors. This means if you're one of the 800 million Facebook users on the planet, prepare to be bombarded with banners and skyscrapers and pop-ups and other types of online ads that haven't been invented yet. Ad revenue, for Facebook and other online sites, is, of course, king. This also means that beginning in 2013, on the annual first Sunday in February, the talk in the advertising world (and at the watercooler the following Monday morning) will not be about what's on (or was on) TV for 30- and 60-second intervals during first- and second-quarter Super Bowl time outs, but what is/was online—on Facebook.

3. Facebook will be #1. In everything.
As a private company, Facebook was not on the Fortune 500, Fortune's list of the Best Companies to Work For, or a host of other ratings largely reserved for public companies (which must release all of their inner workings, including financials and policies). But soon, Facebook will be. For example, this year, Google ranked as Fortune's Best Company to Work For (and ranked #4 last year). Next year? Facebook, after throwing its name in the running for Fortune's BCTWF, will take the top spot—while poaching even more of Google's top employees (it's been estimated that, currently, 10 percent of Facebook's staff of 2,000 formerly worked for Google).

4. Goldman Sachs will drop to #2.
Perhaps most of you don't give a rodent's backside about the great vampire squid wrapped around the face of humanity anymore, but Goldman's losing out to Morgan Stanley to lead the Facebook IPO will precipitate the fall of Goldman to number two when it comes to ranking the world's most prestigious investment banks. It might not happen this year (see Vault's latest annual Banking Rankings), or next, but the press and prestige that will come as a result of leading the Facebook IPO will propel Morgan Stanley (which also led highly sought-after tech IPOs for LinkedIn and Google, the latter of whose stock has risen 582 percent since going public in August 2004) into the top seat in the banking world by 2014. Which, of course, means that Matt Taibbi will have to come up with another blood-sucking-crustacean analogy—this time to be used for James Gorman and Company (to that end, here's one idea: the very excellent zombie crab crunching the fingers and toes of the human race).

5. Everyone and their mother will want to start a company from their dorm room (or work for Facebook).
Look, if you haven't already realized it, the way to quick riches no longer goes through the banking world but through the tech world. That is, no longer are the brightest (and not so bright) minds of the next generation desiring to enter the board rooms of Goldman Sachs or Morgan Stanley but are trying (while wearing flip flops, t-shirts, and jeans) to create their own alternative reality rooms via code in order to create firms of their own (for which their worsted-wool-suited elders of Goldman and Morgan can then raise billions of dollars). Which means that jobs in the tech space will be where the majority of highly-coveted and highly-paid opportunities will lie in the coming decade. And, naturally, Facebook is quite proud of that. According to the firm's COO, Sheryl Sandberg, speaking last month at the 2012 World Economic Forum Annual Meeting in Davos, Switzerland, "If [the Facebook IPO] is seen as an opportunity for jobs and for people to use their work to change the world, that's what we want to be a part of." I should also point out that it would not be too bad of a deal to be a friend (or family member) of Sandberg's either. After Facebook's IPO, Sandberg, who has worked for the company since 2004 and owns a nice chunk of its stock, will be worth an estimated $1.25 billion, making her the wealthiest self-made woman in history. 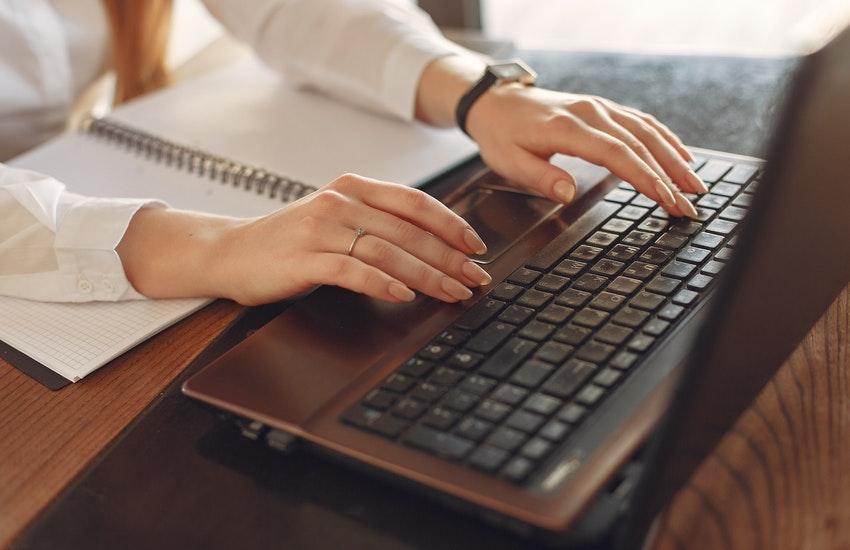 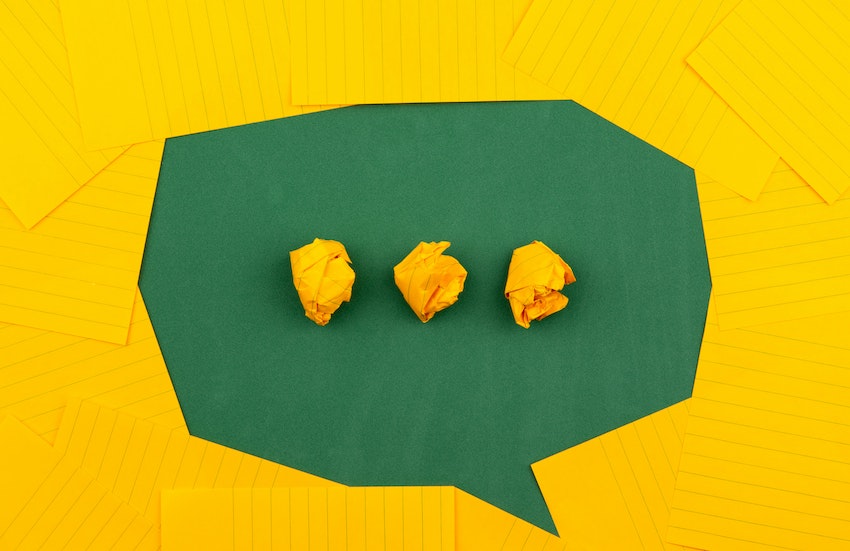