Save
Question: They say that networking in Hollywood is the only way to get things done. Well, I don't have a network, I haven't worked in the business and don't know anyone. How do I get started?

Gabrielle: You are right - Hollywood more than almost any other industry is dependent on who you know and how well you navigate the network. If you weren't born into Aaron Spelling's family, how do you get started? It isn't impossible - it just takes a lot of work. It will, however, pay off.

Building your network is extremely important - especially in Hollywood. Networking is the name of the game, and the earlier you start, the better. Even if you don't know exactly what you want to do or where you want to do it, talking with as many people as possible can only increase the chances that you will end up with a job that you like, working for people that you like.

The key here is that you are asking professionals in the industry for their advice, not necessarily for a job. If people think that you are solely looking for a job, they will be much more inclined to tell you right off the bat that there aren't any jobs available, or they might refer you to the Human Resources department. The fact is, you are interested in a job, BUT you are also interested in hearing what these people, who already have jobs and are already successful in their field, have to say. So for you, getting a job is of secondary importance. The primary importance is getting your foot in the door to meet and talk with these people and appreciating that even if they can't offer you a job, they can offer you a lot of wisdom. And who doesn't need more of that?~

So, how do you do it? Well, lots of people have different tactics that work for them. Everyone, though, begins by reading the trade magazines and noticing whom just got promoted, who was quoted in an article that you found particularly interesting, and who is expanding their operations. So, you now have several names and titles. Some of my friends are very comfortable at this point with just picking up the phone and calling them to request an informational interview. Others are more comfortable with writing an introductory letter or fax and then calling for the interview several days later. Your letter should be short and explain explicitly what you want to get out of the interview.

You will be surprised at how many people are very generous with their time. Some people won't be as nice about it, but if you send out ten letters or make ten phone calls and get four informational interviews out of it, you are on your way. Hopefully then each of these people can refer you to someone else, and it just builds from there. Your network will require a lot of care and attention - don't forget to follow up with your contacts. By building this base it becomes much easier to ask them if there are any openings in their company. They will be much more likely to recommend you for positions because they know that you are genuinely interested in the industry and are willing to work hard to get where you want to go. 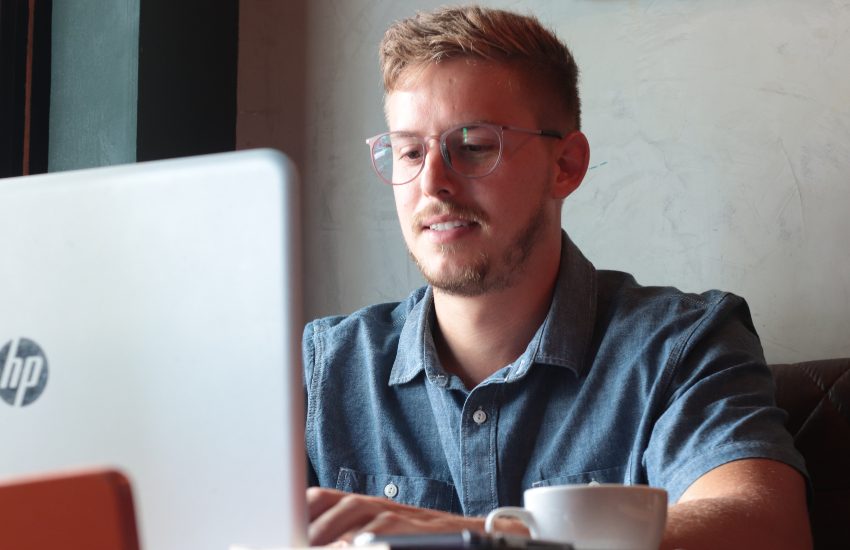 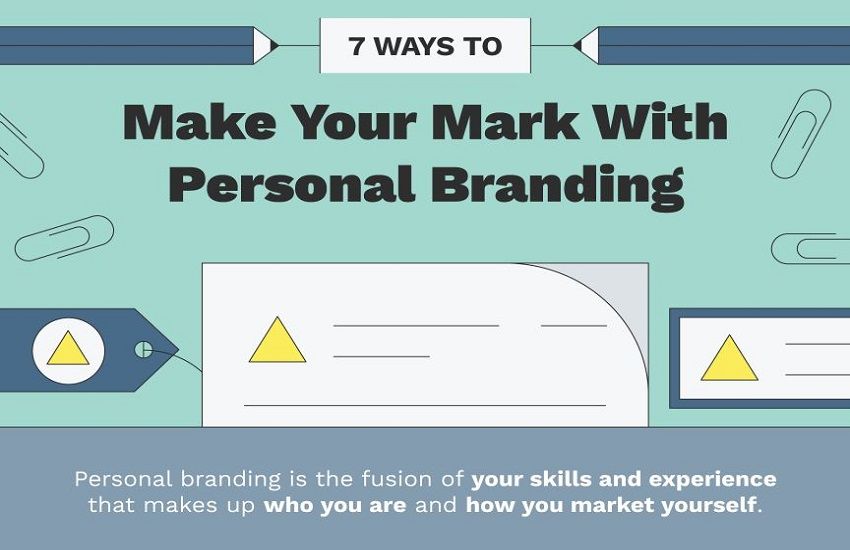 How to Supercharge Your Job Search with Personal Branding
Filed Under: Networking

4 Types of Networking Emails—and How to Write Them