The Rise of Robots and Decline of Coal Miners 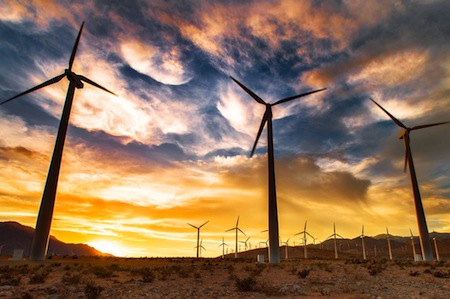 Remember the report that said robots will displace jobs in many areas such as manufacturing but would, at the same time, also add jobs in other sectors? Well, scratch that, says a new study. According to this new report, robots aren't going to discriminate; they're going to displace jobs all over the darn place. And one subset of the population just might have a lot more to worry about when it comes to job loss than others: men.

From the New York Times:

The study analyzed the effect of industrial robots in local labor markets in the United States. Robots are to blame for up to 670,000 lost manufacturing jobs between 1990 and 2007, it concluded, and that number will rise because industrial robots are expected to quadruple.

The paper adds to the evidence that automation, more than other factors like trade and offshoring that President Trump campaigned on, has been the bigger long-term threat to blue-collar jobs. The researchers said the findings — “large and robust negative effects of robots on employment and wages” — remained strong even after controlling for imports, offshoring, software that displaces jobs, worker demographics and the type of industry.

Robots affected both men’s and women’s jobs, the researchers found, but the effect on male employment was up to twice as big. The data doesn’t explain why, but Mr. Acemoglu had a guess: Women are more willing than men to take a pay cut to work in a lower-status field.

In other news, it was the week of coal. That is, this week President Trump threw a bone to the coal industry (while, according to Stephen Colbert, trying to "repeal the environment"). There's some bad news for coal miners, though. Trump's latest executive order might, in fact, do zilch for coal mining jobs. According to the Wall Street Journal:

The Trump administration’s move to roll back President Barack Obama’s signature climate-change policy may extend the life of some aging coal-fired power plants, but companies and energy experts say it is unlikely to reverse the U.S. utility industry’s shift to natural gas, solar and wind as leading sources of electricity.

While the action may give a reprieve to some coal-fired plants facing extinction, large utilities said they would continue long-term investments to generate more power from gas, wind and solar, which are being driven by economic as well as regulatory forces. The White House said that the order is part of fulfilling the president’s promise to restore the coal sector, but a White House official acknowledged that merely repealing the regulations wouldn’t bring back jobs.

And so, the moral of the story this week in jobs is perhaps: if you're not a robot, natural gas or up in the air or in the sun is where you want to be. That is, if you're on the hunt for a career, you'll want to be scouting jobs at companies in natural gas, wind, and solar.

To give you a place to start with this journey, check out Vault's latest rankings of the top alternative energy companies. And if you want a good primer on the various renewable energy sources, and what the future holds for them, here's a short but very informative video via Bloomberg. 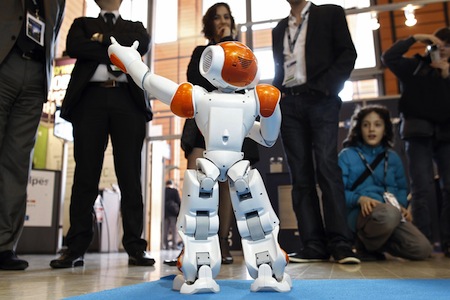 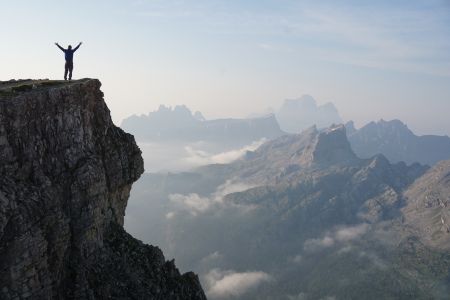 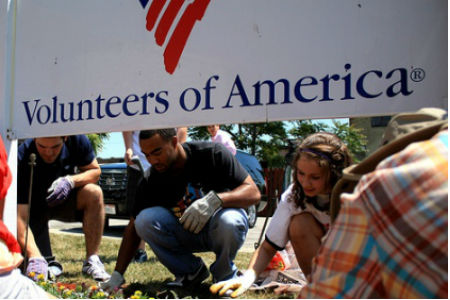