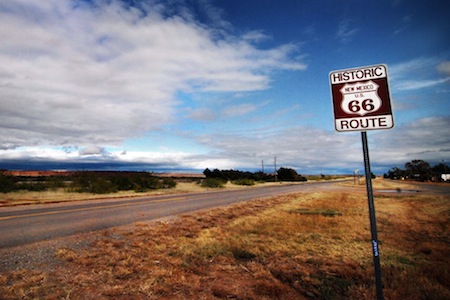 Slowly and steadily, a national emergency has been emerging on our nation’s highways, and it has nothing to do with rising gasoline prices and everything to do with the aging population of our country’s finest long haulers. That is, many of America’s most experienced truck drivers—integral cogs in the national freight and shipping machine—are approaching retirement age, and there aren’t many wannabe young long haulers in line to take their place. In fact, there’s such a truck-driving labor shortage that “the U.S. government projects that 330,000 new truckers will be needed by 2020.”

As for why there aren’t more long haulers in line to drive goods from state to state, “Long weeks on the road away from home and family and stagnant salaries are making it hard to recruit drivers,” according to Bloomberg BusinessWeek. And instead of driving, “Many would-be younger drivers are … drawn to construction and other jobs that pay more than the average $38,000 a year truckers make.”

Which, okay, sure, $38K is nothing to scribble about on a postcard you pinched at a Shell station on a lonely stretch of I-75 and send back to ma and pa, but it’s not so bad if you don’t have much depth on your resume. And I’d argue that a handful of seasons on the open road might be one of the most unique, if not quintessential American post-college “internships” there is.

Think about it for a minute. Say you recently graduated from college and didn’t land one of the many full-time positions you so desperately wanted, and there’s no way, with tens of thousands of dollars in mounting student-loan debt, that you can justify taking an unpaid internship. And neither teaching English in South Korea nor a Peace Corps stint in West Africa appeal to you (maybe you’re afraid of flying or foreign languages—or both). Not to mention the fact that you’ve always dreamed of taking to the open road on a Kerouac-type journey across the Lower 48.

And so, why not take a three-week truck driving training course—typically sponsored by a trucking company (which you’ll then likely have to sign a one-year contract with)—and hit the open road? The tales alone from your journeys on I-90, Route 66, and U.S. 1 might be worth your time down the line. And, who knows, if you bring your resume along for the ride, you just might be able to drop it off to a few recruiters along on the way (which could bear some rather juicy fruit later, after your contract's up). You also just might discover that a city you never thought of settling in (or heard of) is the perfect match for you (Jefferson City, Missouri, and Sharon, Massachusetts, for example, are both worth a drive-by).

Perhaps I should also point out that spending a little time on the long haul could be a decent option if you’re burned out from your current job and are considering making a career U-turn, or at the very least a hard right. A cousin of mine, in fact, did this very thing about a decade ago.

For many years, Greg had been working as the head chef at various four- and five-star establishments on the East Coast. And this was no easy job; I’m told that quarterbacking a kitchen at a busy, upscale restaurant is one of the more stressful and punishing jobs there is (though, of course, it’s nowhere near as punishing as working the line of scrimmage in the NFL as John Moffitt knows pretty well). In any case, one day Greg had had enough and needed a break. But he hadn’t exactly been saving his earnings for a rainy day (a/k/a a burned-out day) and so he needed to work and make money during this break. Although I don’t remember exactly how he came up with the idea, at some point Greg decided he’d drive an eighteen-wheeler for a year or two as a sort of break from his stressful career. And he’s never been sorry that he did.

Although Greg returned to the fast-paced life of five-star kitchens after spending two years in the cab of a truck, he had nothing but reverence for his time as a long hauler. I remember his face lighting up each time he spoke of the camaraderie among drivers he found on the road, as he spoke of the places he saw, people he met, cities he visited, and of the peace he experienced alone in a big rig, steering tons of metal from sea to shining sea.

All of which, of course, is not to say that an actual career as a long hauler is not a respectable one. But like other jobs often looked upon as first and/or temporary ones—such as waiter, retail sales manager, Marine Corps Captain—working as a long hauler could give unemployed recent graduates time (quite a bit of it, in fact) to ponder their next move, not to mention some gritty real-life experience.

Read more:
Why No One Wants to Drive a Truck Anymore (Bloomberg BusinessWeek)
Vault's Top 25 Internship Programs for 2014
Dear Class of 2013 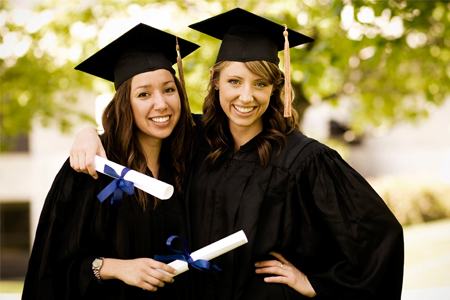 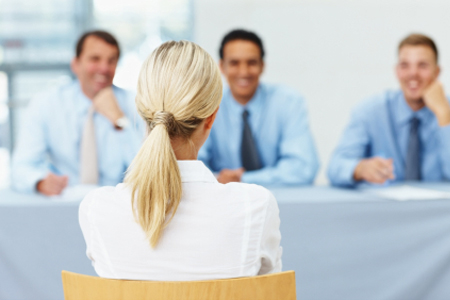 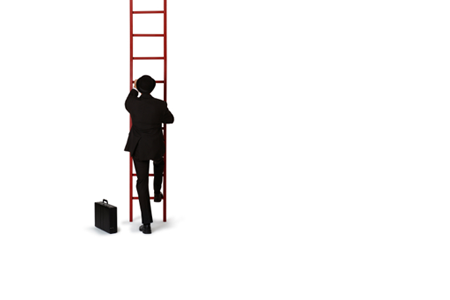 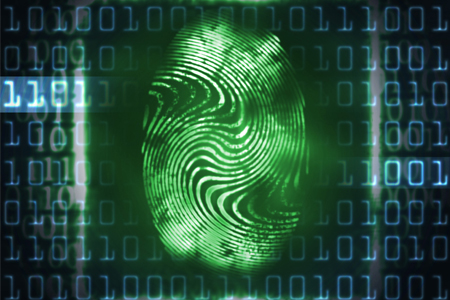 Can a MOOC Help Your Resume? How MIT and edX are Working to Convince Employers That it Can
Filed Under: Finance|Job Search