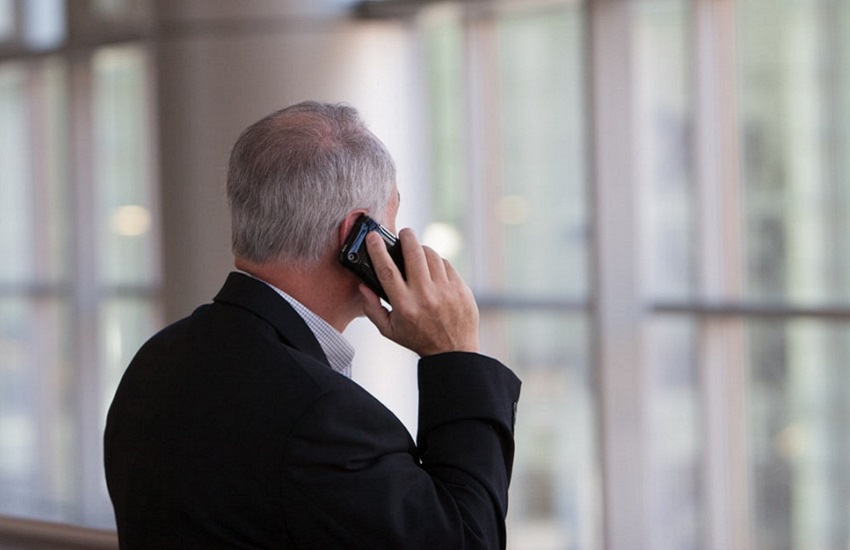 As a consultant to executives in transition, one of the first questions new clients typically ask is, “Will my age be a factor in getting another similar role?” While age can become a discriminating factor in executive hiring, there are other complexities of the question that should be addressed. Executive hiring depends on a variety of issues including, personal attributes, industry, and function.

A recent WSJ article speaks to the lack of CEOs under 50–those presented in the article are exceptions and represent somewhat of a counterpoint regarding age discrimination as it pertains to the CEO. Additionally, my experience is that age is a bigger impediment for some C-Suite jobs than others. I’ve found age to be less of a factor for CEO, CFO, and senior HR roles than it is for CMO and CIO roles. That aligns with a 2017 Korn Ferry report which presents the average ages of C-Suite executive from oldest to youngest in the following order: CEO, CFO, CHRO, CMO, CIO, presumably based on differences in core needs for these roles.

Age is a factor in hiring, but there is also a host of other assumptions that go into the hiring process. Specifics like an executive’s skills, background, interpersonal qualities, and accomplishments matter when compared against the backdrop of what an organization needs at that time. Most senior executives are in their 50s and also experience pushback that they believe is age-related, from their late 50s into their 60s.

What should executives do to maximize their opportunities as they advance in age?

Like all job searches, one key is for candidates to represent themselves as strong as possible. That means projecting the necessary experience and skills that differentiate oneself as the right person to fill an organization’s particular needs. For the older candidate, even at an executive level, this includes a number of opportunities to potentially mitigate age bias.

Even for the ablest executive, the reality is that at some point in their career it will be tough to get hired for anther C-Level role. When that happens, the core of what has been one’s professional (and often personal) identity ends; many people find it difficult to deal with that transition. Many executives have never considered life after their C-Level role until they get there and fear boredom and a lack of relevancy. The worry is not generally about money; it’s about the sense that the executive’s role in life is changing, and the sense of self that came with that is at peril.

I’ve often reminded clients they may lose a C-Level title but they don’t lose the legacy of what they have done over a span of years to attain and succeed in their careers. The key to a successful transition is to build on that legacy and to apply the wisdom gained from those experiences to new contexts where wisdom is more relevant than age. That includes opportunities for independent consulting, serving on Boards (for and not-for-profit), teaching opportunities, and mission-based volunteer work. Executives also need to learn to develop other personal interests and hobbies in order to escape boredom; develop and/or pursue other passions.

The age issue in senior-level hiring is real and complex. Bias exists, but how that bias manifests itself is different depending on the specifics of the people and circumstances. There are things executives can to reduce age biases. As a result, it makes sense to do all they can to optimize their chance for the next C-Level role and also to prepare for a life without one.

Howard co-leads the Essex Partners practice and works with executive clients across a wide range of industries. With over 25 years’ experience, Howard has guided hundreds of executives with his in-depth knowledge of the strategic and tactical elements of career coaching, career transition, and career change. Before moving to Essex Partners, Howard was a VP at Keystone Associates.

Howard holds an EdD from Harvard University and a BA and JD from The George Washington University. 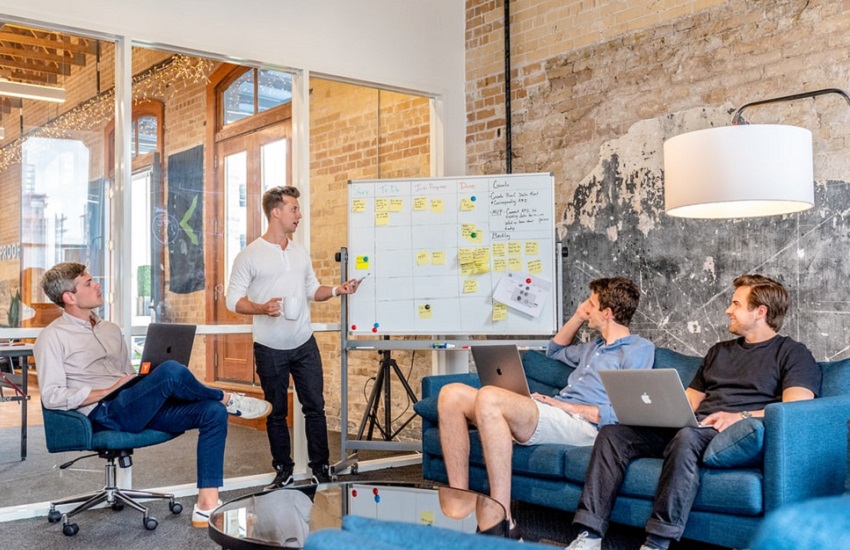 How Much Do “Soft Skills” Matter for Technical Hires? 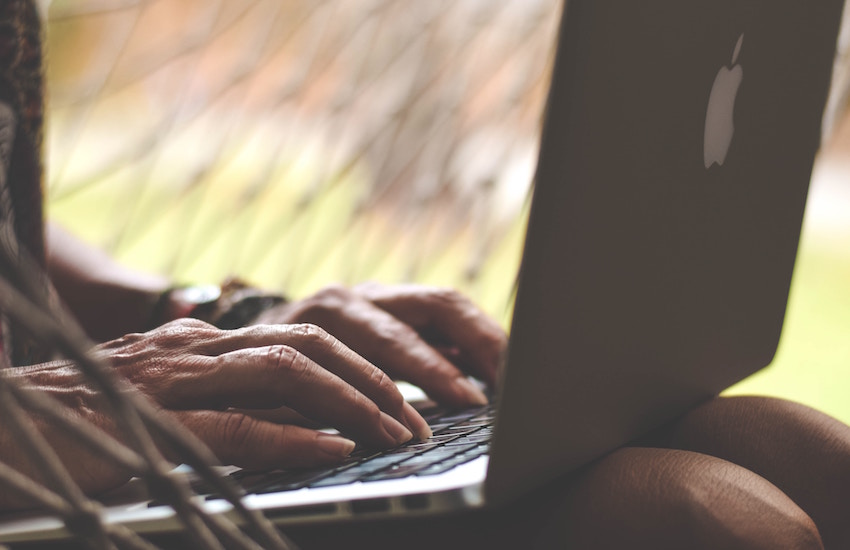 How to Age-Proof Your Resume 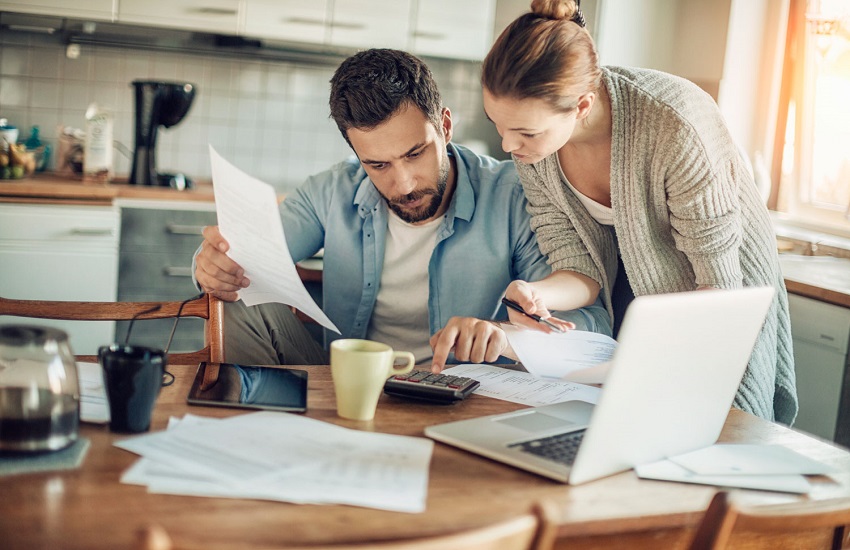 How to Prepare for a Career Change at Any Age [Infographic] 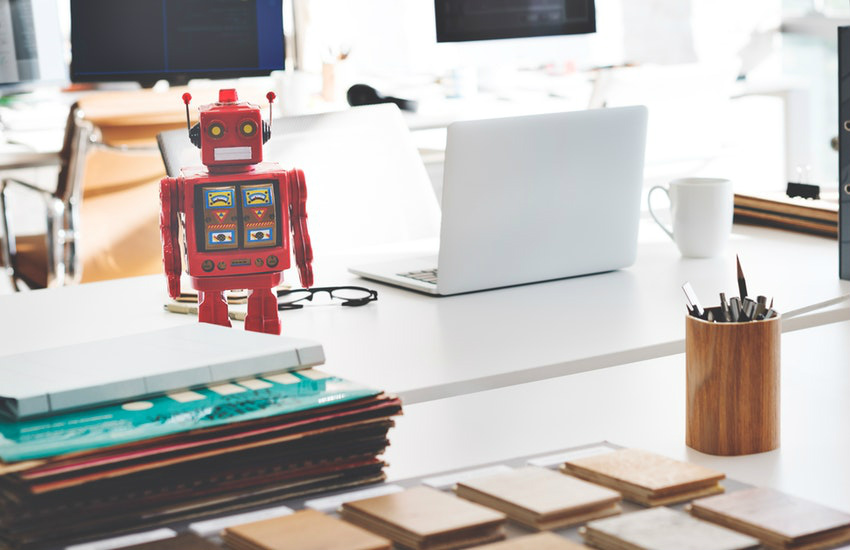