How to Network Your Way to a Summer Internship

I recently spoke to a handful of college students who, combined, have held 19 internships. These former interns came from various levels of education (sophomores to seniors) and various areas of study (geology and graphic design to French and engineering). When I asked them how they were able to secure their internships, all of them told me that finding an internship took persistence and courage and, most important, an element of networking. And so, below, are four networking tips I was told are essential to finding not just any summer internship but a great summer internship.

1. Tag Along With Friends and Family, Cold Call, Knock on Doors
The former interns I spoke to who were lucky enough to have friends or family in their chosen field made sure they attended and did anything that might result in meeting more people in that field. They offered to help out at lunches, they ran errands, they delivered messages, they joined committees, they wrote notes in a meeting. One student even babysat for an industry insider. Another learned to play golf so he could be closer to decision makers. The important thing, according to these former interns, is to get your face recognized and your name out there.

Of course, not everyone is afforded the luxury of having friends and family in their chosen field. So, in that case, you have to make friends in the field. The former interns I spoke to without connections ended up engaging in the same activities that those with connections did—but first they had to become kings and queens of cold calling and door knocking. Some chose companies to target and then called. Others went with resume in hand directly to a target company’s office, asking how they could be involved with that company. This might sound simplistic (and daunting) but I was told it was very effective.

2. Volunteer
If you can’t get in touch with a target company, then get in touch with a non-target company. Many of the students I spoke to offered to volunteer at companies that weren’t target companies but needed the help; students did this just so they could get a reference. Most of the students only gave a few hours of their time each week, but this was enough to get a reference and start networking. Some volunteered with organizations like the Rotary Club and Relay for Life, organizations rich with company owners and CEOs—in other words, good places to network. One enterprising student even called every company he could think of and volunteered to be their first intern. Which eventually resulted in his having a choice among four internships.

3. Act quickly
If you get a lead, work it quickly. The group of interns agreed that if contacts know you’re looking for an internship they’ll help you look. They also agreed that when you come up with a lead you have to jump on it for all its worth. Remember: being in pole position is a great thing; if you don’t act before others, you risk missing out on the prize. Those I spoke to found that the faster they followed up on leads, the more leads that came. That is, contacts led to more contacts led to a job. Don’t forget: people admire hard work and tenacity, and they will reward it.

4. Don’t be blinded by Google search
Those I spoke to all agreed that you shouldn’t rely too heavily on the Internet. In fact, they all gave up on using the Internet early on in their internship hunts. Since they’d all grown up with using Google search to find exactly what they need, the temptation to slavishly follow that route was high. But the results were poor. The group found that since so many students were chasing the same opportunities on the Internet, unless they had some kind of edge, they didn’t even get an email reply from companies they reached out to who advertised openings. In fact, the only thing the group I spoke to recommends using search engines for is to research companies they want to intern for—to find out where to call them and where to visit them, in order to start networking. 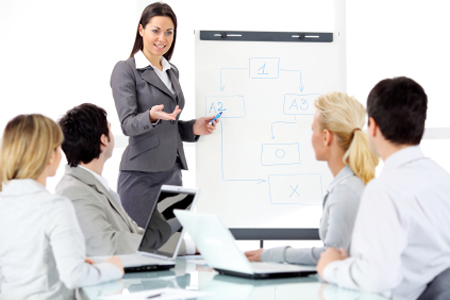 No Straight A's? No Worries 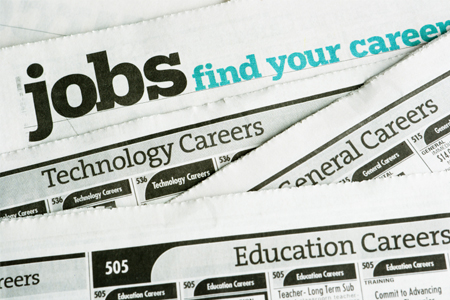 So You Want to Be a Journalist? 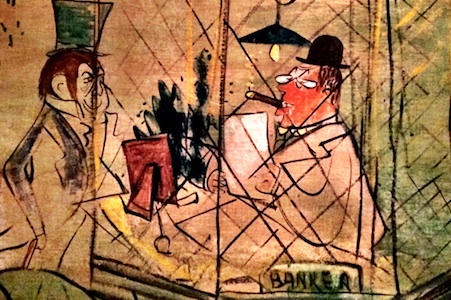 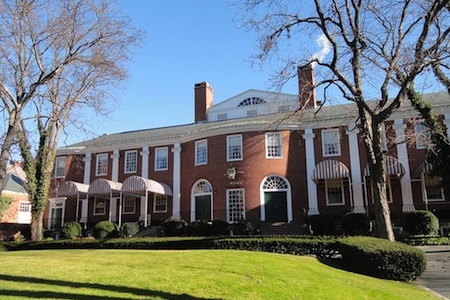 A Cheaper Way to Add Harvard Business School to Your Resume
Filed Under: Job Search