Google or NASA: Which Employer Is More Prestigious? 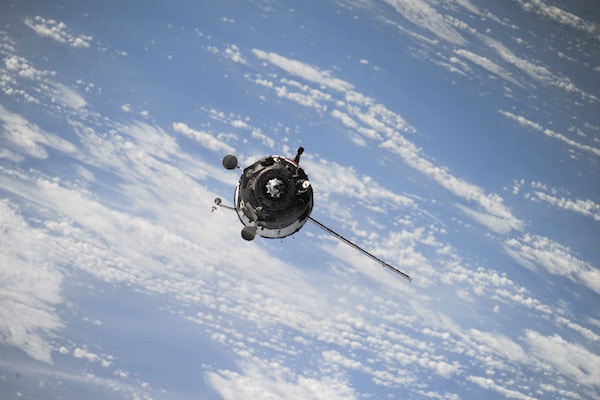 What employees really want out of a job is something that's continually on the minds of hiring managers and recruiters. It's also something that should be more on the minds of C-suites executives across the country. The reason for this is young jobseekers are increasingly rating "meaning" over "monetary rewards" when it comes to where they want to build their careers.

A recent example of this phenomenon can be seen in a survey of more 62,366 students at 352 universities done by the Swedish firm Universum. What the survey found was this: "In three of five broad areas of study—engineering, natural science, and the humanities—students ranked a non-business employer at the top. In the other two areas, business and computer science, students ranked Google number one." In addition, the study found that 48 percent of students called "serving the greater good" an important career goal. This goal trailed only two others: work/life balance (61%) and professional security (52%).

It should be pointed out that, despite three non-corporations taking three of the five top spots, the good old-fashioned for-profit companies dominated most of the rankings. But indeed, the do-gooders/nonprofit orgs took several No. 1 rankings.

Most notably, highly sought-after engineering students rated NASA the most attractive employer, Tesla the second most attractive, and SpaceX the third. Meanwhile, humanities students rated the United Nations number one, Disney number two, and Google number three. Natural science students ranked the NIH (National Institute of Health) number one, followed by the Mayo Clinic and Doctors Without Borders at second and third, respectively.

Google, perhaps still the overall champion when it comes to employment prestige and desirability, took the top spot according to both computer science and business students. (Google also ranked No. 1 in Vault's latest Most Prestigious Internships Rankings). Computer science students ranked Microsoft and Amazon second and third, respectively. And business students ranked Disney and Amazon second and third, respectively.

Along with the UN, NIH, and NASA, organizations such as the FBI, CIA, U.S. State Department, NSA, and Peace Corps ranked highly across several areas of study in the survey. As for the for-profit companies, along with Google, Amazon, and Disney, businesses such as Apple, Facebook, Boeing, Goldman Sachs, Nike, PwC, and Spotify ranked very highly according to students.

Of course, the survey's takeaway for companies should be the continued importance placed upon working for the betterment of humanity, not just the bottom line. And so, companies, if they wish to attract the best and brightest, will need to show that their goals include more than the mere fattening of their pockets. That is, there has to be some altruistic motives to their products and services (or, at least, to their philanthropic and pro bono activities). Otherwise, they'll lose in the talent wars.

Meanwhile, the takeaway for jobseekers should be to broaden their horizons. Many young and older jobseekers might not know there are many organizations in the government and/or nonprofit space that are seen as just as (or more) desirable to work for than the top for-profit businesses. Since these nonprofits typically don't have deep pockets, most don't have the means to run large-scale recruiting efforts. Which often makes it a little more difficult to find open positions, meaning jobseekers need to work a little harder.

A final note: Absent on these lists but no doubt just as desirable as many on them are a host of smaller companies that aren't households names. I'm thinking of the many startups and mid-stage companies in the biotech, health care, and fintech spaces. Many companies in these spaces have the potential to tick off several of the most important career goals, with perhaps "job security" being the one goal most startups and small companies often have the most trouble convincing candidates they can offer.

The point is, if you're looking for a great employer with which to begin your career or advance it, by all means look to the GEs, JPMorgans, and Nintendos of the business world (those firms also performed well in the survey). But at the same time, don't forget there's a world beyond those companies, a world that includes many very desirable places to work like the CDC, EPA, American Cancer Society, and National Geographic. 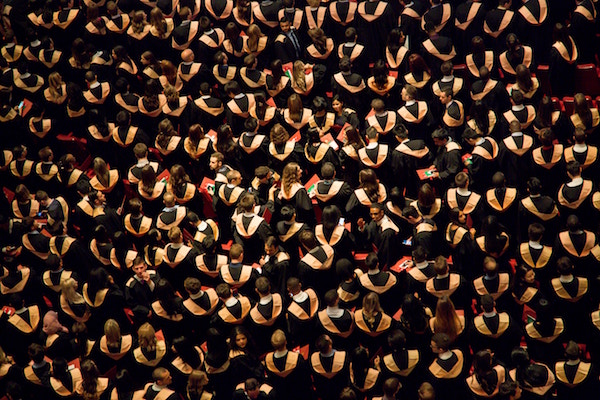 The Top Internships for 2018 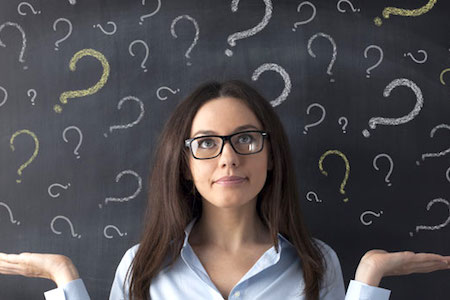 The Most Unusual Interview Questions Google, Facebook, and Apple Ask