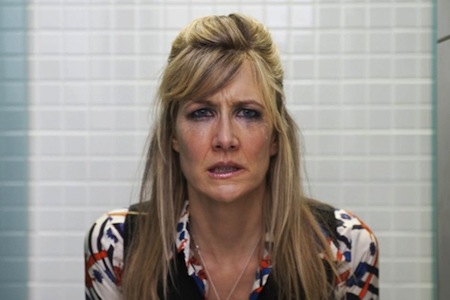 Didn't get the bonus you were hoping for? Your firm's salary freeze going on a decade? Rents rising faster than a helium balloon torn from the wrist of a three-year old boy?

Not to fear, because the SEC's whistleblower program is here—and could just be your ticket to a life outside of a four-by-four foot cube in a dungeon-like room with no sunlight in sight. As reported by Reuters earlier this week:

An anonymous tipster living abroad will be receiving more than $30 million, in the largest whistleblower award ever doled out by U.S. securities regulators as part of a program that aims to incentivize insiders to report wrongdoing … The Securities and Exchange Commission said on Monday that the whistleblower provided crucial information that helped investigators uncover a "difficult to detect" ongoing fraud.

The SEC's program isn't a new one. It went into existence not long after the Dodd-Frank bill was enacted in the wake of the most recent financial crisis. Since then, other whistleblowers have cashed in, after providing the SEC with information leading to "an enforcement action with sanctions that exceed $1 million."

Since the inception of the program in fiscal year 2012, the SEC has awarded more than a dozen whistleblowers. Monday's $30 million-plus award is more than double the previous record of $14 million, awarded to a whistleblower in 2013.

Note to would-be whistleblowers: You'll receive 10 to 30 percent of the dollar amount of fraud you uncover. Which means you have to think big when snooping for wrongdoings in your colleagues' drawers and emails. Also note that your identity will be kept top secret by the SEC (but good luck keeping your identity a secret from the press).

As for the aforementioned record-setting whistleblower, in a press release issued by his/her law firm, he/she had this to say: "I was very concerned that investors were being cheated out of millions of dollars and that the company was misleading them about its actions."