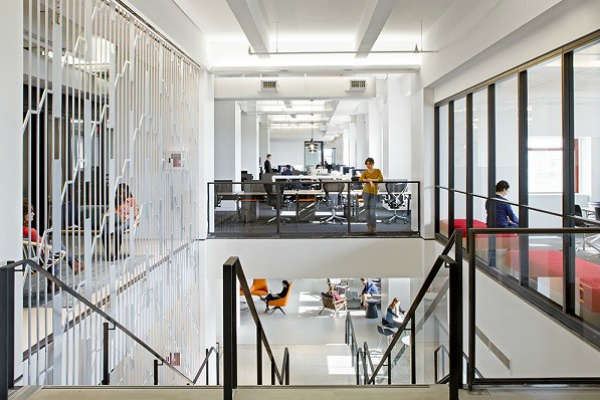 With the coming of August, most students head back to school and start afresh. For those out of college, the early reminders of fall bring about a need for change—and many equate this to moving on to new jobs. The saturation within the job market can be tough, and deciphering which companies are actually great to work for can be even tougher. We’ve rounded up some of the most fun and cool places to work—and that are hiring right now!

For a company that’s only been around a bit over a year and a half, it’s staggering how much impact they’ve made, both in the travel and luggage worlds. With both founders under 30 and hailing from Warby Parker, the techy luggage company is focused on transportation, design, movement, and bringing a portable charging station to all those devices we seem to be glued to at all times. With all of these in mind, it’s no wonder the company has soared above and beyond its competitors.

With a motto such as “Doing Things” it’s no wonder the employees at Outdoor Voices are fueled with energy and bring activity into everything they do. The high-tech material, minimal design, and versatility in the endless combinations of all the products, Outdoor Voices has built a name for itself as a leading niche apparel company for recreation. Based out of Austin, Texas, offices have sprung up in New York, Dallas, San Francisco, and Aspen.

Stuck on where to take your in-laws for drinks or what restaurant will accommodate a big birthday party? The witty reviews on this website, newsletter, mobile app, Instagram network, and text message recommendation service can help with that. Started by two guys who just wanted to help out a good friend in 2009, the site has taken off to nine cities in the US, and nine city guides abroad.

It’s no wonder that the company that houses well over 125 million royalty-free images, video clips, and music tracks is expanding. Originally conceived with the idea of acquiring high quality images, the site has expanded to everything from editing tools to video and music. Shutterstock’s home in New York is in the gorgeous Empire State Building, and the company’s office has lived up to its location.

The mattress company has already made a name for itself—especially with those hilarious subway ads—but the company’s growth is staggering. Now with offices in several countries, Casper is looking to fill those positions with locals and globetrotters alike.  In addition to a great (and big) space in the New York office, the company has created nap pods for naps throughout the day.

Meeting people is hard, and this is a universal through the older you get. Meetup has fixed that problem by creating groups for people to join and “do more of what they want to do in life.” Now in thousands of cities across the world, this forward thinking website has countless success stories of friendship, love, and career networking. Meetup has identified that not everyone gets to do their hobby (or hobbies) in their job, so the company realized that “when we get together and do the things that matter to us, we’re at our best. And that’s what Meetup does. It brings people together to do, explore, teach and learn the things that help them come alive.” With over 3.9 million RSVPs per month, it’s safe to say that the company isn’t slowing down anytime soon.

Although tickets to events are super fun, the company’s “snowcation” of frolicking at a ski resort for a weekend with your coworkers may top the list of perks at this fun-centric company. Seatgeek has the largest inventory of tickets on the web, and promises to give the best bargain on any event. From sporting events to music concerts, the growing site is looking for help in everything from finance to customer experience. 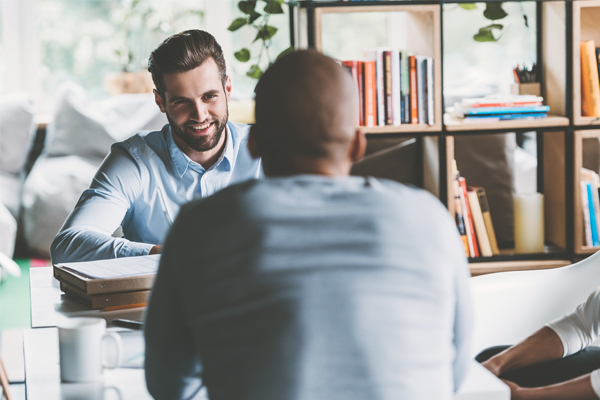 How to Market Yourself to Potential Employers 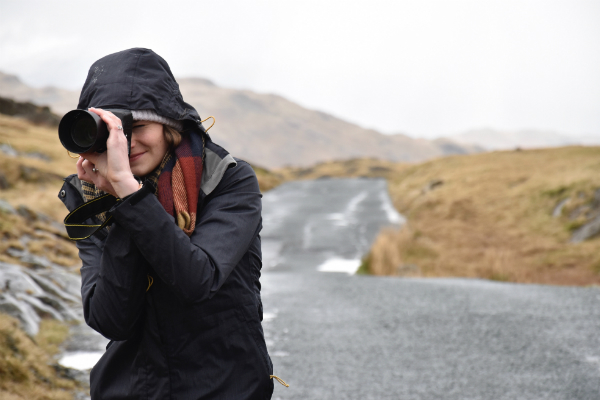 How To Break Into A Niche Industry 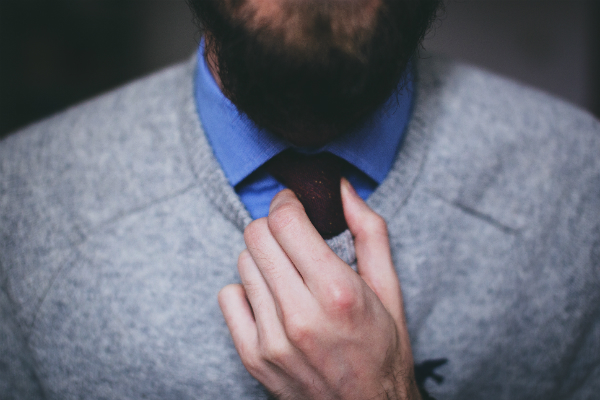