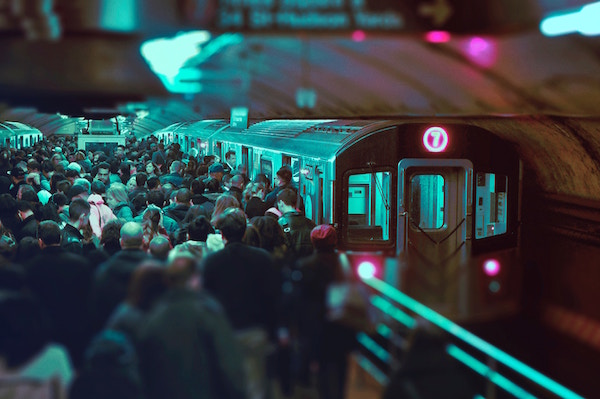 After last week's rumors, now it's official. Amazon will be splitting its HQ2 into two: one of its new headquarters will be located in New York City and another will be in Arlington, Virginia.

The contest among cities to win the Amazon HQ bidding was certainly a heated one, with cities throwing billions of dollars in tax incentives Amazon's way. It was also a contest that some say was nothing more than a bait-and-switch, designed for Amazon to gain crucial information about consumers (cities offered up tons of information as part of their bids) as well as very high tax incentives that only a bidding war could create.

In New York, half of the tech giant's new HQ2 will be located in Long Island City, Queens. Long Island City is the fastest growing neighborhood in the five boroughs; it's also one of the most rapidly gentrifying neighborhoods in New York. For those who live and work in the city, time will tell what Amazon's arrival will do to their lives and workplaces. In the meantime, here are five ways Amazon's Long Island City HQ will likely affect the New York workforce.

No matter which industry you work in, if you live, work, and commute in New York City, chances are the new Amazon outpost in Queens has conjured nightmarish visions of overcrowded subway platforms, overcrowded subway cars, and massive subway delays. Already, as every NYC subway commuter knows, the MTA (Metropolitan Transit Authority) is a mess, at best. And so, the prospect of Amazon breaking ground in the city, adding 25,000 more people likely to ride the rails, is a scary thought. Add to that the fact that a long stretch of the L Train, which connects Brooklyn to Manhattan and briefly passes through Queens, will be temporarily shutting down soon, and "hellish commutes" could be the norm, if they aren't already. Which leads us to this: If you haven't already, you should probably check with your employer to see if work-from-home options are available.

Tens of thousands of new jobs are nothing to scoff at. And they have the governor of New York and mayor of New York City proclaiming victory (meanwhile, other politicians have expressed their skepticism about the effect of the new jobs). In any case, 25,000 new positions mean major opportunities are to be had for NYC job seekers and job seekers-to-be in the coming years. Since there's no shortage of talented tech employees in the tri-state area (N.Y., Pa., N.J.), Amazon should be able to fill its 25,000 open positions quickly. Which means those wanting to work for Amazon better get their resumes and cover letters ready, now. Also, there's no shortage of great colleges in the tri-state area, which means would-be Amazon interns won't have far to travel and then re-locate if given a full-time offer (it also means Amazon has access to a deep pool of talent). Further, who knows, with Amazon coming, and Google expanding its footprint in the city, more top tech firms could follow, and Queens could soon become the King of Tech, replacing Silicon Valley as the No. 1 spot for tech talent, innovation, and investment.

The jobs that Amazon has said it will create come with an average price tag of $150,000 per year. This is great news for those who want to work for the e-commerce giant. It's also great news for those in tech that don't want to work for Amazon. The reason is those high-paying Amazon jobs should give employees at other companies a chance to increase their salaries by using Amazon as a bargaining tool: come salary-negotiation time, many a tech employee could soon be citing the going rate in Long Island City as fodder for their hikes.

But there's a dark side to those higher Amazon salaries. Rents. That is, housing costs could rise in the city, with 25,000 new people (and possible new renters) making $150k/year on average, meaning an already expensive rental market could get even more expensive. That's bad news for renters and the average city employee (especailly those in and around Long Island City), but perhaps good news for landlords, contractors, real estate agents, real estate developers, etc.

People have to eat. And many people in New York also like to drink. And so, think of all the cafes, bars, restaurants, barbers, bodegas, and other businesses that will likely benefit from more bodies in the city. Indeed, thousands of new Amazon employees will create millions if not billions of dollars in opportunities in New York. Long Island City is already home to several well-known watering holes and eateries. And so, existing businesses in the area should thrive, and the new Amazon outpost should be a boon for entrepreneurs in food and beverage and other industries that cater to New Yorkers with plenty of disposable income to eat and drink away.

Remember Wall Street, that industry that once ruled New York City, that was home to the so-called masters of the universe? It still exists. However, in recent years, it's been playing second trombone to the tech industry, and the thinking on the Street is "if you can't beat 'em, join 'em." Which is to say, banks have been becoming tech firms. Well, sort of.

Take Goldman Sachs, the most prestigious Wall Street firm. About a third of its employees now work in a tech function, and its former CEO famously claimed that the bank was not a bank but a tech firm. In addition, J.P. Morgan, Morgan Stanley, Blackstone, and other top financial institutions also increasingly rely on technology staff to generate revenues. And so, these firms are now (and have been for some time) competing with Google and other top tech firms for top tech talent in New York. And soon, they'll have to contend with Jeff Bezos and Amazon as well. 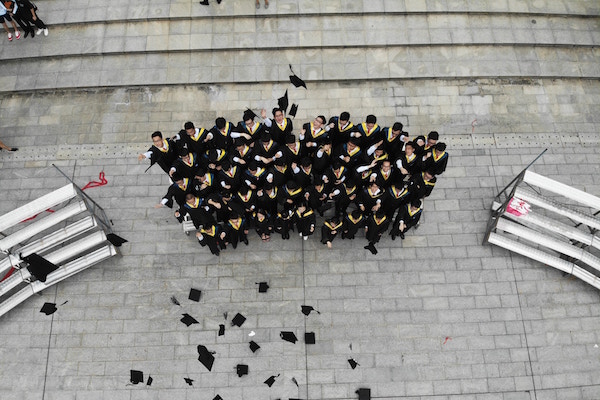 The Best Internships for 2019 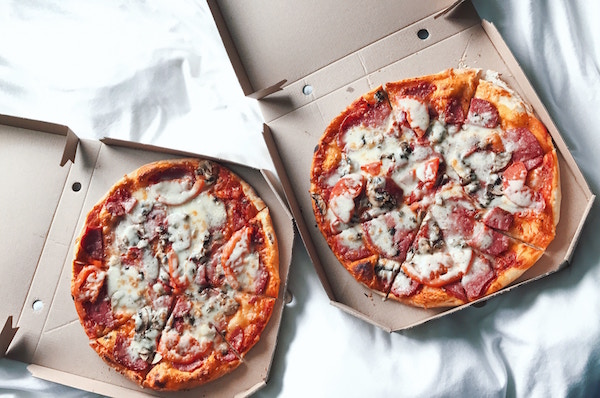