4 Surprising Mistakes Ruining Your Chances of Getting Hired 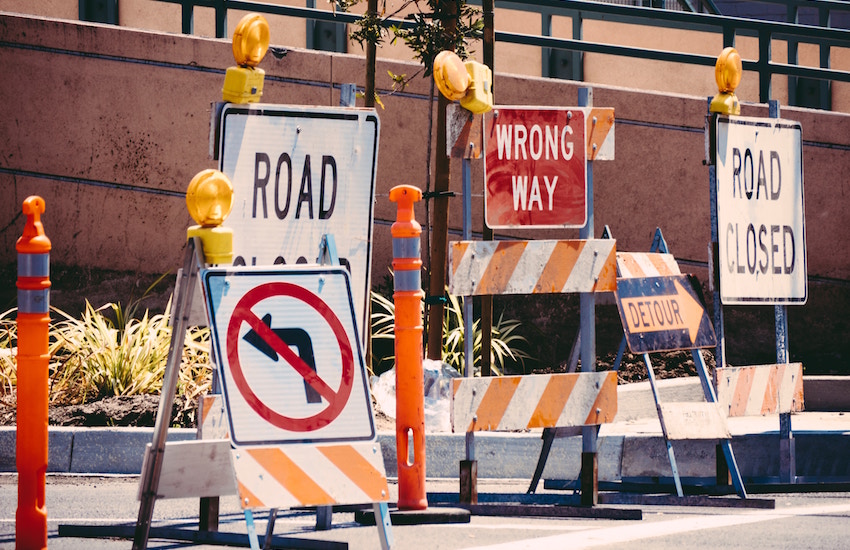 One thing's certain when you apply for a job: you'll be scrutinized, and in every single little way. With this being the case, job seekers spend days, if not weeks, rehashing their resumes over and over, and meticulously reviewing every single interview question that can possibly be asked, in the hopes of increasing their hiring chances getting hired, just ever so slightly. However, all this preparation is in vain if you set yourself up to fail in other aspects of the hiring game.

Here are five mistakes I’ve seen job seekers make that end up ruining their chances of getting hired.

1. Underestimating the importance of building connections

Researchers from the Federal Research Bank and MIT found that referrals make up roughly 30 to 50 percent of hires in the US. Yet they represent only 6 percent of the total number of job applications. On top of that, referrals who end up getting an interview have a 40 percent higher chance of getting hired than the average candidate. This shows just how vitally important it is not only to mass apply to online job openings but also to build new business connections and use the connections you already have to land yourself an interview.

Building relationships doesn’t just end there, though. It’s also in your best interest to build a relationship with your interviewer during your actual job interviews. You would be naïve to think that employers base their hiring decisions purely on how well you showcase your skills and credentials during the interview. They’re also interviewing you to try to get to know you as a person. Are you likable? Will you be easy to get along with? Do you think like them? While these aren’t the questions they’ll be asking you directly, they will be asking these questions to themselves—and they’ll often be the most important ones to get right.

When one or two grammatical errors on your resume, cover letter, or LinkedIn profile can cost you a job interview, one of the biggest mistakes you can make is overestimating your writing ability. If you just aren’t comfortable writing your own resume or cover letter, don’t force yourself to do it. Instead, entrust this task to a friend who you know is a writing savant and can do a far better job than you can. If that’s not an option, go as far as to hire a professional resume writer. I recently wrote an article for CNBC detailing what you should know before choosing a resume writing service.

The point is, the stakes are too high for you to simply put up your best effort and think that’s enough. Know your limitations as a writer, and if you feel your abilities can’t do your resume justice, seek help.

It’s paramount to your success that you keep your story straight. From your resume to your cover letter to your LinkedIn profile to your job interview, the story of your professional career needs to all align. As an example, don’t say on your resume that you worked as a “bookkeeper” but then give yourself the title of “accounting clerk” on LinkedIn. While both titles are obviously similar, they are technically not the same and include different responsibilities. Inconsistencies like these raise eyebrows and can lead recruiters to wonder if you might be lying, or at least stretching the truth, on your job application.

4. Not identifying the problem when something’s clearly up

If you’re someone with a strong academic background and impressive work credentials, yet for some reason you’ve applied to hundreds of job openings but have only received a couple callbacks, don’t just continue banging your head against a wall and hope your luck changes. Chances are something’s going on that’s causing employers to skip over you. It could be a glaring mistake somewhere on your resume, or something on your social media that is sabotaging your image.

The point is, if you aren’t having any success, identify the problem and fix it. And if you can’t identify it yourself, ask a trusted friend to help. Show them your resume, cover letter, and LinkedIn profile, and maybe tell them about your interviews. A little outside help will go a long way.

Peter Yang is the co-founder of an online resume writing service. He’s had experience as a career coach and career counselor, as well as working as a human resource manager for multiple Fortune 500 technology companies. 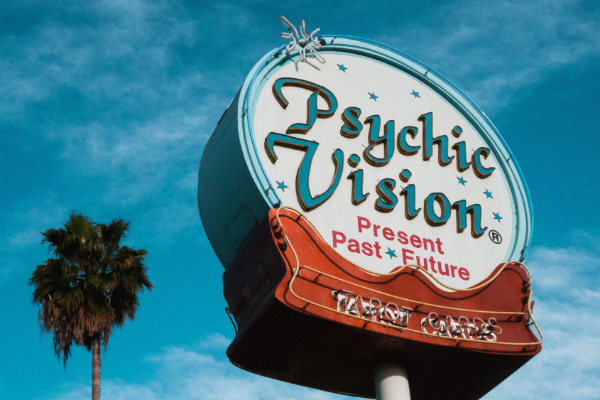 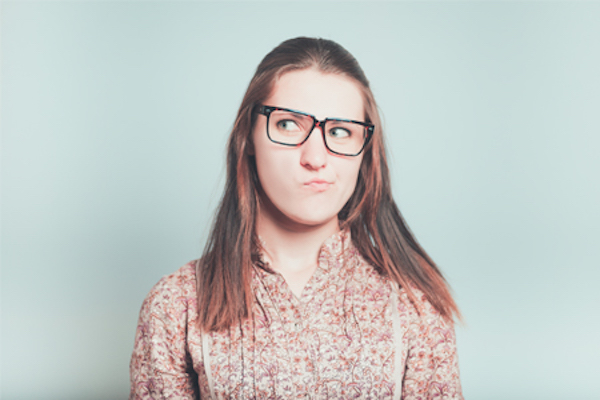 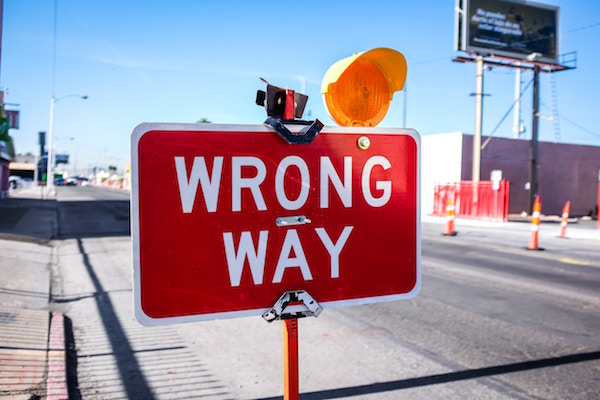