3 Types of Employees That Managers Should Fire ASAP 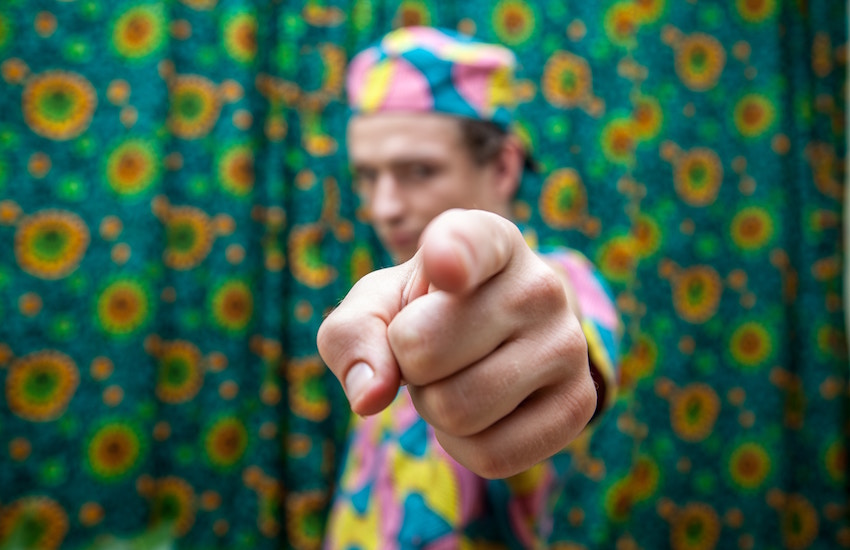 Let's face it: employees often know who needs to be let go faster than managers do. Often, managers don't see the real actions, or lack thereof, of their team members. As someone who's been a manager, I can vouch for this. You can get blinded when there are so many working parts to management.

In my experience, here are three types of employees that can negatively affect your team, without you even realizing it. These types of people should be let go immediately.

Let's define what "get-by" employees are first. They're people who barely makes deadlines. They're people who always uses their five-minute grace period and who always volunteers for the part of the project that doesn't require much effort. Employees like this are just getting by. They're skating through their career—doing just enough to keep their job.

A team that has get-by members is frustrated because those employees don't pull their weight. While everyone else is working hard, they're smooth sailing. No one hires a person to do the bare minimum. So why would you keep a team member that does the bare minimum? Let these employees go.

Toxic employees fly under the radar with management. They have a Dr. Jekyll and Mr. Hyde personality, but the manager can't see it. All they see are employees who are great team members, who work hard, and who always raise their hands for something. But when their manager is gone, these people flip. If you notice you have a team member who always rotates in and out of certain circles in the office, whose work-friends are ever-changing, or who goes through periods by themselves, that person may be "toxic."

Toxic employees affect new hires more than anything. New hires barely have opinions on the company, department, and team; the toxic employees shape new hires' opinions. So let them go before they can.

Fake successful employees are people who get lucky at work. They answered the phone at the right time. They approached the right customer. They got the "good" part of the project. They didn't have to work hard to make it seem as if they are working hard. Make sense?

So, why would you fire these people if they're successful? Because they don't know how to do the job. Things have fallen into their lap because of their luck. They answered the phone and landed a major deal and leadership now believes they have the skills to go out and get more business or clients. They are assigned to train new hires because they are seen as successful, when they don't have a story to tell. And most importantly, they don't know how to handle failure.

Being a manager is tough, but you wouldn't be in the job if you couldn't handle it. Lean on your team members to support you. They see things way before you do. You would be surprised how much happens right under your nose. 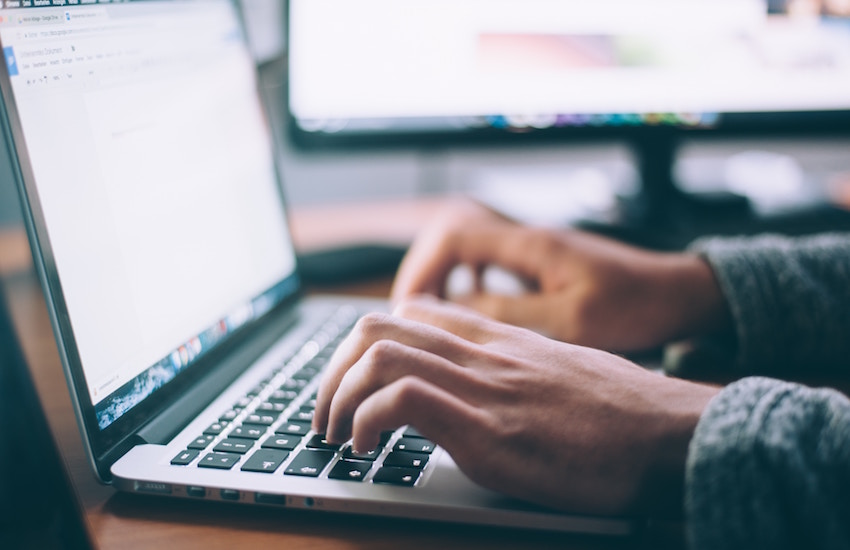 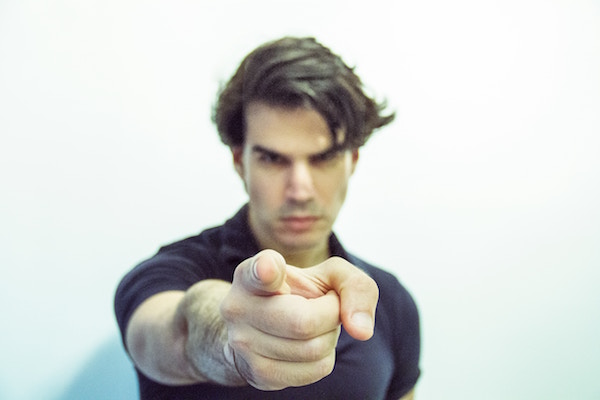 5 Subtle Signs You're a Problem Employee 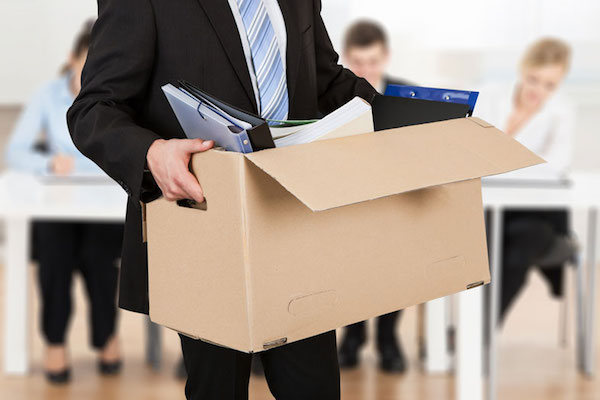 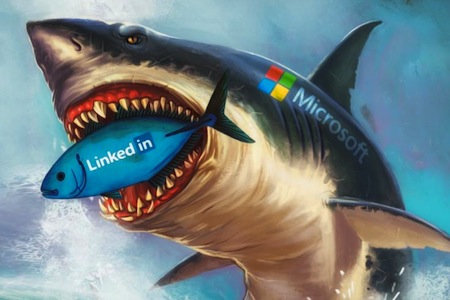