Preparation Is Key to Interview Success

Save
Would a seasoned attorney stride into a courtroom on the day of an important case without having considered every angle of the case? Would a professional climber arrive in Katmandu without provisions and maps of Mount Everest? Nope. If you want to sway the jury or reach the summit, you've got to go into the big event prepared. The same is true of going into an interview. Preparation is an essential part of the interview process and one that it is easy to overlook or shortchange.

According to polls, the majority of people spend less than an hour preparing for their interviews. No one is going to make you prepare for an interview, least of all the people who will be asking the questions, so it's up to you to get ready on your own.

Underprepared interview subjects often give poor interviews, says Clift Jones, an account director at Bozell Worldwide Advertising. "One of the biggest mistakes people make is to come in with no agenda. They don't know why they want the job, anything about the unique strengths of the company, or why they'd be a good match. They're eager and little else. It's much more impressive if they've put a lot of thought into what they want from a situation and what they have to offer before they come in."

By preparing for the interview you'll be doing yourself a favor. Remember: More time spent in preparation means less anxiety on the day of the interview. It's a relief to have something relevant to say, a cogent question on your tongue, a collection of stories underscoring specific elements of your prodigious competence, when the interviewer's anticipatory eyes fall on you and it's your turn to speak.

In addition to alleviating some pre-interview stress, being prepared has several other benefits:

Interviewing in the Time of Coronavirus 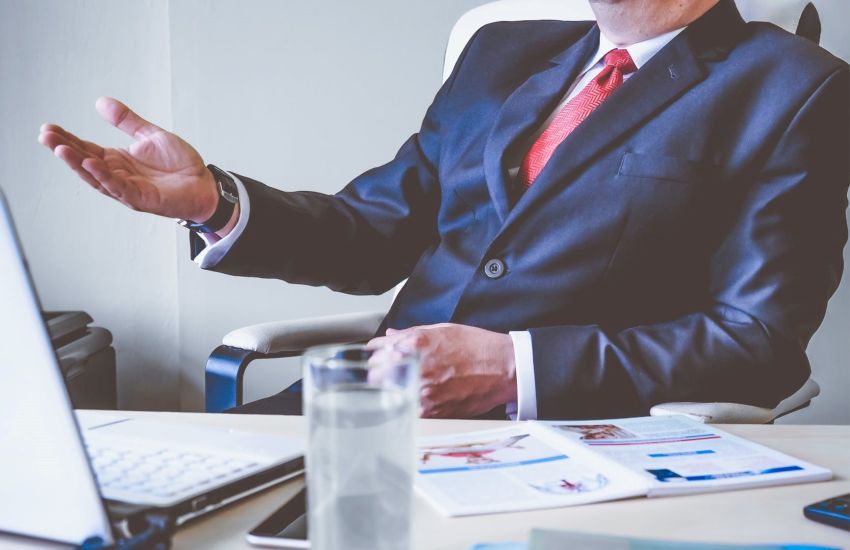 'Why PE?' Answering the First Question in a Private Equity Interview 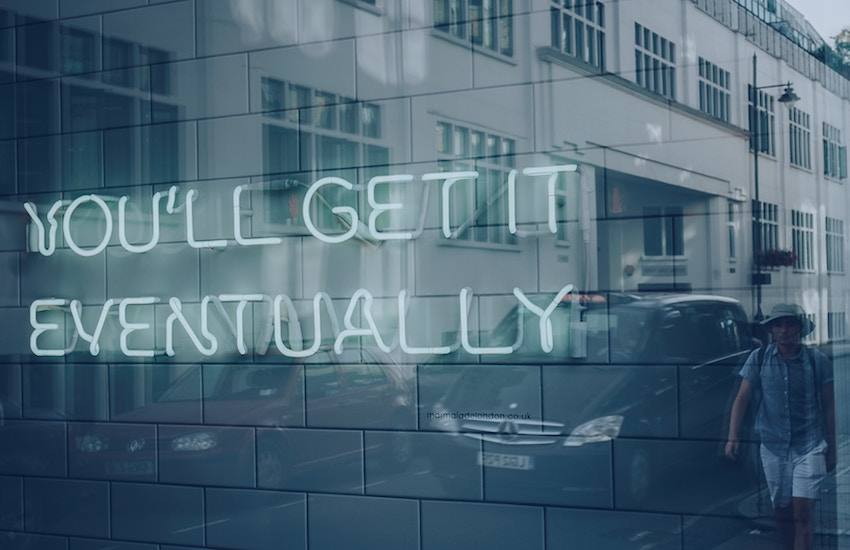 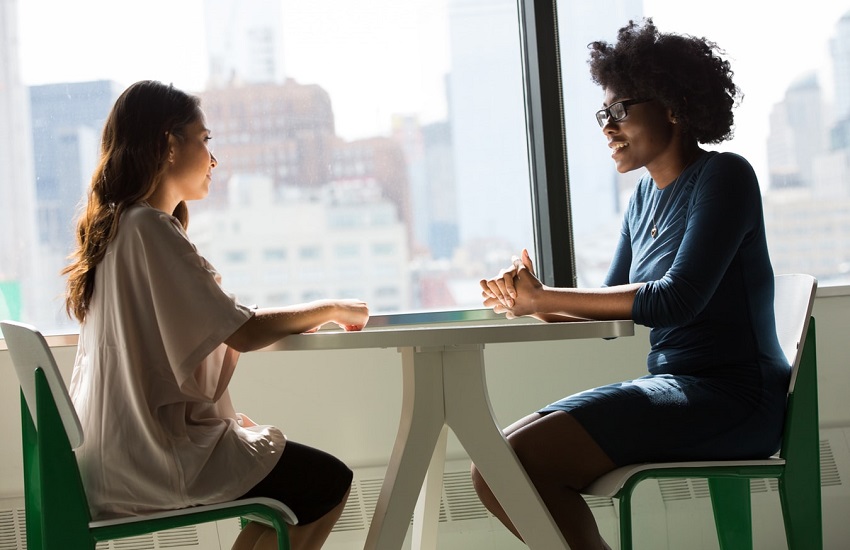