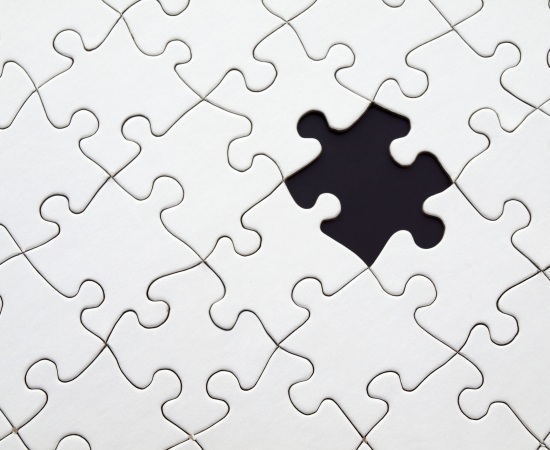 A case interview with McKinsey is an exciting, but daunting, prospect. After all, it means you'll be solving business problems in real time with an accomplished consultant from the same firm that launched the careers of Sheryl Sandberg (COO of Facebook), Sundar Pichai (CEO of Google) and James McNerney (CEO of Boeing).

Given the challenge, it's no doubt that candidates spend countless hours honing their analytical skills in advance of their case interviews. But the case interview is only part of the picture. "The case interview is really only half of the equation. Candidates need to perform strongly on both the case interview and the PEI, which is McKinsey's personal experience interview," says Amar Shibli, a former Engagement Manager from McKinsey & Co., who spent three and half years advising clients in the SF and NYC offices.

For the smart candidates that will dedicate time to prepare for the McKinsey PEI, Shibli has three key recommendations:

Let's take a look at each of Shibli's recommendations in more detail.

Highlight "McKinsey-like" scenarios in your anecdotes

During your McKinsey interviews, you'll be expected to share anecdotes which will shed light on how you would operate in a consulting environment. Ideally, you'll be able to filter through your past experiences and find the right relevant anecdotes where you've demonstrated exceptional leadership, drive and collaboration.

Shibli said it's common for McKinsey interviewers to ultimately ask some variation on this question: "Tell us about a time where you had to convince a colleague to take a point of view that was different from where they were starting out." It's popular because that challenge pops up repeatedly in the world of management consulting. Often times McKinsey consultants find themselves trying to convince their teammates, their Partners and the executives of Fortune 500 companies to alter their thinking on critical issues.

As a result, McKinsey loves to hear about the how you've navigated those types of scenarios in the past and the minefield of "organizational politics" and "strong emotional reactions" that come with the territory.

Building on the first topic, Shibli says that McKinsey really wants to see you demonstrate that you can not only bring exceptional analytical rigor to bear on a problem (which the case interview is designed to test) but that you've got a history of applying that insight to real world business problems to generate a great outcome.

One of the biggest challenges consulting firms like McKinsey, BCG and Bain face is driving real change at their client organizations. For that reason, Shibli stresses that just finding the right intellectual answer isn't enough and people who are content to stop there are not the best fit for consulting firms. The firms need talent that can arrive at the right analytical answer and then take the steps necessary to convince the rest of the organization to act on it, which is typically the toughest part.

For example, Shibli notes that "it's common to hear about an incredible model someone built, with 28 different tabs and super tight forecasts that all proved to be right, etc." But when he asks the inevitable follow up "How did you have impact with that model?" the anecdotes often fell flat. "I gave it to my manager," isn't the best response. You want to find stories where the tactics you took after generating the analytical insight are just as impressive.

Show that you can build relationships

Ultimately, consulting is a client services business and while it requires excellent analytical skills, Shibli says that the best candidates also demonstrate a strong ability to build relationships. McKinsey values that because they want people who can "build bridges." They want to build lasting relationships with clients, drive continued projects and see the impact of their analysis and insights come to bear.

Often times, candidates get so tripped up in trying to prove that their analytical chops are top notch, that they inadvertently throw their former co-workers under the bus. "There are things that you can do in an interview that, in the McKinsey context, demonstrate that you're likely to burn more bridges than you will build," says Shibli. "You are just never going to 'win' in an interview by talking about how you and someone else didn't get along."

Instead, Shibli urges candidates to focus on anecdotes which show how they've positively collaborated with their co-workers, managers and executives in the past. "You're constantly in an environment where you have to challenge people's thinking, but you need to find a positive way to do that and collaborate with them," says Shibli.

While the case portion of the interview gets a ton of attention, candidates should absolutely give the fit portion the due diligence it deserves. As Shibli noted in the beginning of the post, landing a McKinsey offer is a two step process: candidates need to perform strongly on both the case interview and the PEI. The good news is that the interviewers want to hear about your best accomplishments so keep the advice above in mind and good luck! For more insights from Shibli, check out the full interview footage here. 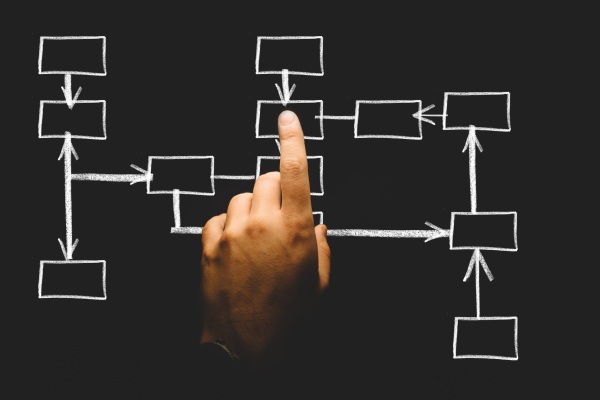 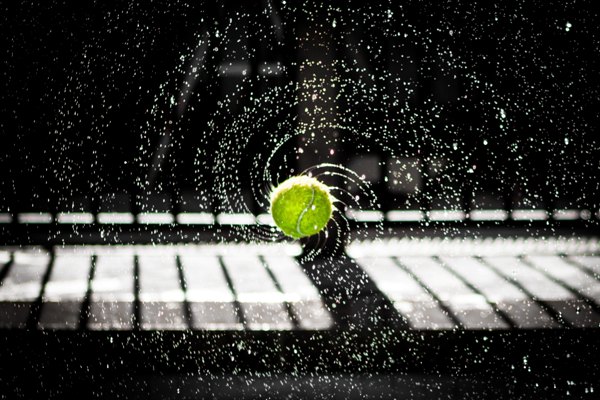 Mastering the Case Interview: Tips from an Ex-BCG Consultant 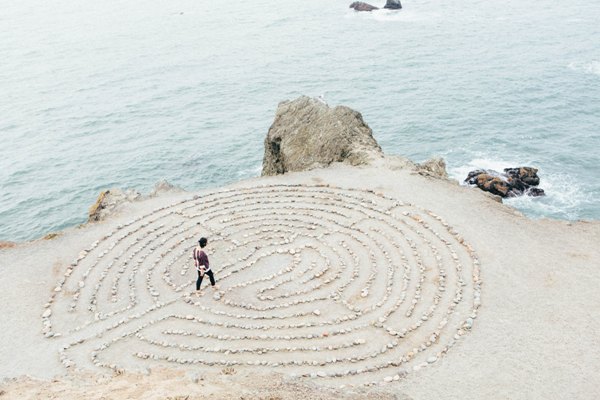 How an Ex-Google Employee Answers "Walk Me Through Your Resume"
Filed Under: Consulting|Education|Interviewing|MBA|Networking Tags: case interviews|consulting interviews|McKinsey