Save
How did you get started?

I was majoring in Physics in undergrad, but decided that I wouldn't be able to do interesting stuff for awhile, so I switched to a computer science major. I am in this field because there are jobs and it pays well.

Where do you hope to go in your career?

My next goal in the next two to three years is to be a lead (project lead, development lead).

What do you see as the future of the industry?

There will continue to be lots of job opportunities, but as the languages get easier and the tools get better, programming will become easier and more accessible. Many more jobs will be created in the future. However, most of these jobs will not be attractive to everyone. Most software developers will not be making business decisions, but rather, acting on the decisions made by others. Many won't find the field very fulfilling unless you enjoy problem solving and logical thinking. Eventually, the majority of programmers will be glorified assembly line workers, with a few who are either very bright or very driven making it to the top.

What advice do you have for others?

If you cannot do the math/science, you probably can't be a software engineer. If you want to be the next Bill Gates or Steve Jobs, while you need technical skills, you would probably be better off focusing on the business end of things. Gates is not a good programmer - he is an excellent businessman. 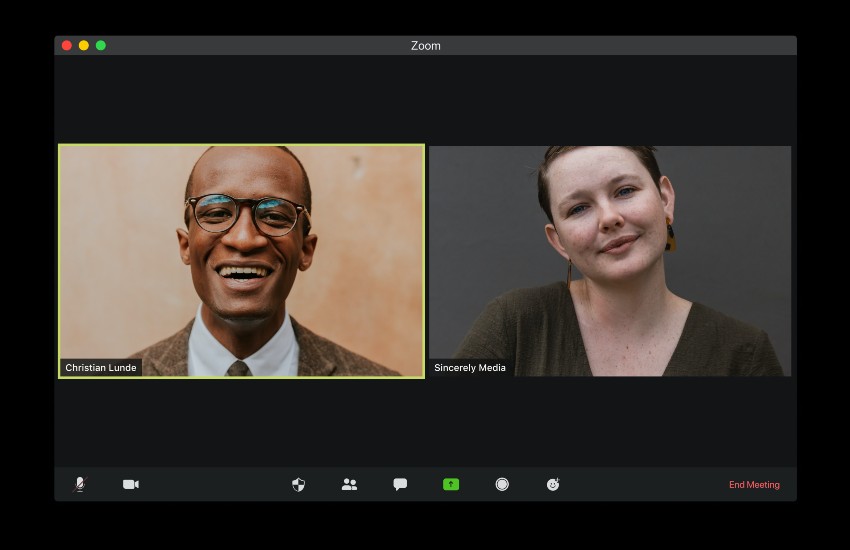 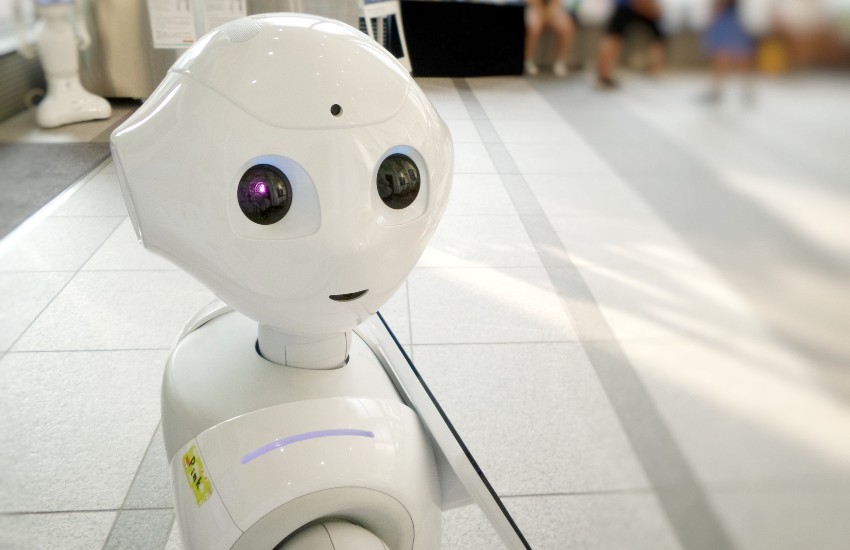