Although it's impossible to point to a single moment when Barack Obama jumped out in front of Mitt Romney during the presidential race, never to look back, I'd argue that that moment occurred during the third presidential debate, supposedly focused on foreign policy. Romney, during a discussion of Iran and Israel, as he'd done in all three debates to rather good effect, gave a clear overview statement about his position before saying he had a several-step plan in place to implement that position. He also pointed out that Obama hadn't visited Israel lately, which perhaps underlined how much Obama cared about the nation. Romney's answer was solid and strong, and appeared to be difficult to attack.

But when it came for Obama to speak on the subject, he in fact did attack Romney, albeit indirectly. That is, Obama said that when he was a candidate for president during the 2008 election, and went to Israel, "I didn’t take donors, I didn’t attend fundraisers, I went to Yad Vashem, the Holocaust museum there, to remind myself the nature of evil and why our bond with Israel will be unbreakable. And then I went down to the border towns of Sderot, which had experienced missiles raining down from Hamas. And I saw families …" etc., etc.

Which is to say Obama got personal and specific. And the result was a much more emotional, memorable, and effective response than Romney's, even if Obama didn't directly address Romney's claims. And, from that moment on during the debate, Obama appeared to maintain momentum, offering further responses that were detailed and personal, contrasting with Romney's mostly general and impersonal answers.

This tact of responding with the specific and personal was one that Obama continued to take outside that third debate. And, as was recently pointed out by Harper's magazine, there's a scientific reason why Obama used these tactics. That is, empiricial evidence shows that using such tactics works. In any case, the point is that you, too, can and should use similar tactics in your interviews. And, the good thing is, they're not all that difficult to implement.

First, while you practice for your interviews (if not with someone else, then at least by yourself, if only going over answers in your mind), ask yourself if you're giving general answers or specific answers. If you're giving general answers, then get specific. If you're already giving specific answers, then get more specific. For example, if you're asked about a project on which you took a leading role, when mentioning the class during which you took that role, instead of telling your interviewer something like, "I worked on a group project in one class where I …" try saying something like this: "I worked on this project during Legal Studies 202, a fascinating (and challenging) class I took in the second semester of my junior year with a professor who formerly worked in the DA office in Miami-Dade County and later as a litigator for Skadden …" etc., etc. In other words, get specific, give your interviewer details, paint a picture. This will not only create a better story (a better answer) but also leave your interviewer with something they can see, feel, and remember.

Second, also while preparing for your interviews, ask yourself if you're giving personal answers or more general ones. If general, see if you can't create answers that speak more to your own experience. For example, inevitably, in almost every interview, you'll be asked some version of this question: "Why do you want to work here?" And you better have a good answer. As well as a specific and personal answer. So, instead of saying you want to work for the firm because it's "a large, global firm" you could say something like this: "I like that XYZ & Co. has offices in Europe, the Middle East, Latin American and Asia/Pacific. And that it offers opportunities to work with employees in those offices, as well as on deals in those regions," etc., etc. You could even add, if true, that you've traveled to a few countries in some of these regions, and then tell a little about your experiences or impressions of the places you've visited (without going overboard, of course).

Likewise, instead of saying you like that a firm is "a small firm" and leaving it at that, you could say that you like that the firm "has less than 60 employees and that it seems to be a place where all employees know each other by name. And where people are very friendly inside as well as outside of work. And I particular like the firm's One Mentor program where new employees are paired up with experienced employees and get to meet with them on a biweekly basis …" etc., etc. And you might add that, if true, in your experience while working at firms of similar size, versus larger ones, you've found that the quality of product is higher, and that clients are much better served.

Third, while preparing answers to inevitable questions you'll receive during interviews, ask yourself which qualities, skills, and types of experience the job you're applying for requires, and make sure to insert them into your answers, even to questions where you're not directly asked about them. Chances are that interviewers won't be able to get to all of their questions, so you'll want to make sure you communicate, before your 30 minutes are up, that you're qualified for the position and why you're qualified.

At any rate, remember to give specific details and personal details whenever you can during your interviews. In most cases you'll find that, if you do, you can't lose. 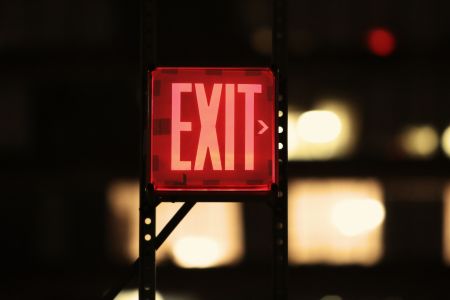 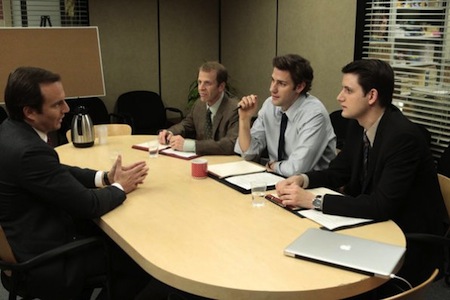 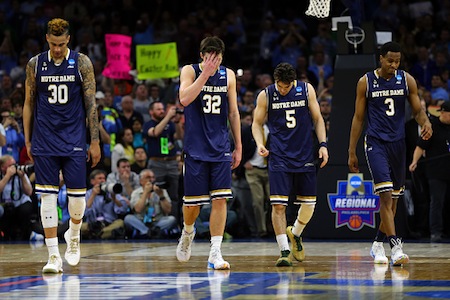