Scott Boston began a job search in the summer of 2002, after taking a severance package and leaving his position as chief learning officer at BellSouth Corp. in Atlanta. He seemed fortunate when McKesson Corp., the pharmaceutical distributor based in San Francisco, asked him almost immediately to interview for a comparable job. Talks went well, and he was called back for a second interview...and a third... and a fourth. In all, he met with 12 managers, potential peers and would-be staff in six sessions in the next two months.

"The first time I walked in the door I knew I wanted to work for the company," he says. And with each interview, he became more emotionally invested in the job. "I was talking with people about the issues they're facing, and relating it to conversations I'd had with other people in the organization. I felt like... I was already there," he recalls.

Finally, he got an offer from McKesson and has just passed his one-year anniversary as its vice president for organizational capability. But for every successful job seeker like Mr. Boston, there are the candidates who go through the same drawn-out paces and make the emotional connections and don't get an offer. Companies are taking far longer to make hiring decisions than they did just a few years ago. And the higher up the ladder you seek to climb, the more hoops you can expect to jump through before knowing whether a job will be yours.

According to DBM, a consulting and outplacement unit of Thomson Corp., the average job candidate will interview five to seven times with a single company, often meeting with several people in each round. Outplacement counselors and executive recruiters say it's not unusual to see the selection process stretch out to six months. One public-relations executive in New York met with a company four times in 10 months before getting fed up with the delays and removing herself as a candidate.

So how do you keep your game face on and your enthusiasm up through marathon interview sessions interspersed by weeks of waiting? "So many things are out of your control during this process. You have to focus on taking care of the things that are in your control," says Sheila Basile, a senior vice president at Lee Hecht Harrison, another outplacement-counseling firm, in New Jersey.

Use the Time to Your Advantage

The point of all these interviews is for employers to get to know your personality and work style to ensure you'll fit in. "They want to know that everyone, from the people you'll be managing to the other department heads, will be on board about working with you," says Leslie Bonagura, a counselor with DBM in Stamford, Conn. But you can be picking up useful clues as well.

"Asking a lot of questions about the people you meet and about the company is going to make you more engaged. It feeds your enthusiasm," notes Conrad Prusak, the president of Ethos Consulting, an executive-recruiting firm in San Francisco. "You're starting to develop relationships even before you're inside."

Mr. Boston concurs. After starting his job, "early on, I could pick up the phone and immediately engage people because I'd already spent time talking with them. I knew they knew who I was and what I was about."

And even if you don't land the job, the time could end up being well spent. Sandy Tronier, who is based in New York, went on 43 sets of interviews with 17 companies this past summer while seeking a job as an account executive in the litigation-support industry. She received seven offers and now works for Document Technology, based in Mobile, Ala. The cycle of conference calls followed by in-person interviews in different cities was frustrating and expensive. But, she says, "I know all of my competitors really well now, which helps when we're going up against them for business."

Keep in Touch, But Not Too Much

"There needs to be a higher level of respect for communication when things drag on, but you can't expect the company to nurture the communication, it's up to you to do that," notes Steve Mader, a recruiter in the Boston office of the search firm Christian & Timbers. The challenge is to keep overeagerness at bay, so you can keep yourself on their minds without being a pest.

Recruiters and job-search counselors suggest ending every phone call or round of meetings with questions about what's ahead: What else do they need from you? When should you expect to hear and with whom can you check in if you don't hear back by then?

For instance, Mr. Prusak explains, knowing that the hiring manager will be out of town for most of the next month will keep you from getting anxious after a week or two of no news. And it will help you judge how much additional e-mailing and phoning to do.

"Reaching out once a week is probably too much," notes Ms. Bonagura. "If the day after you meet a person you see a magazine article you really think they'd be interested in, it's probably OK to send it along right away," perhaps with a note explaining how it's given you a different perspective on a problem you discussed. But, she adds, "wait a little a while before touching base again."

Have a Waiting Strategy

At some point, you'll just have to wait to hear something, or cool your heels until a reasonable amount of time has passed before checking in. "It's like dancing partners who are moving at two different tempos; you and the company have different priorities," notes Lee Ann Howard, co-founder of the recruiting firm Howard & O'Brien in Cleveland.

Mr. Prusak suggests candidates fill time by continuing their job hunting. "If this job doesn't come through, you don't want to have to restart your search after four months of focusing on one thing," he says. "And at best, maybe you'll wind up with another offer to use as leverage." However, he cautions against going too far in using other offers to pressure a company you really want to work for.

"I had a fellow call me last week to say he'd gotten a verbal offer from someone else," he says. The candidate expected a written offer to follow within a week and, "he wanted to know if my client was at all able to move forward faster." The company was. "We moved ahead on things we hadn't been planning to deal with that week and did make a counteroffer, so the guy got the result he wanted," the recruiter explains. "But he did it in a nice way. If he'd waited until he had the written offer and said he needed to hear from us in 24 hours, we'd have told him to take the other deal."

If you're in a lull and not ready to chase down new leads during a long job search, then seek distractions. "I knew I was capable of being a pest, and I needed to keep my hand off the phone," Ms. Tronier recalls. "I'd bike from one end of Manhattan to the other and then take a spinning class. By the time I came home, I was too tired to be interested in making phone calls."

The pressures to get to the end of a job hunt can be enormous -- mounting bills, waning self-confidence and the sheer need to feel productive. But, Mr. Prusak reminds candidates, "if you think about what's at stake for you and the company, in the grand scheme of things, four or five months is not a lot of time to spend getting to know each other." 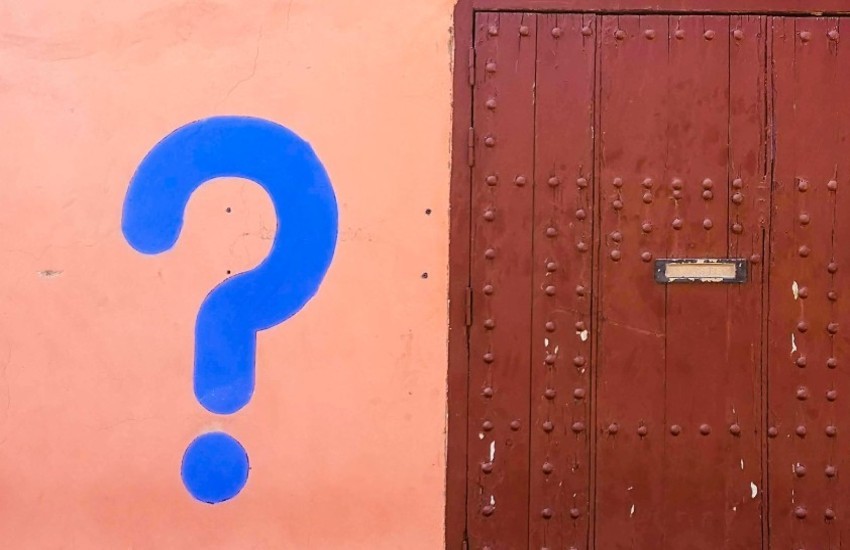 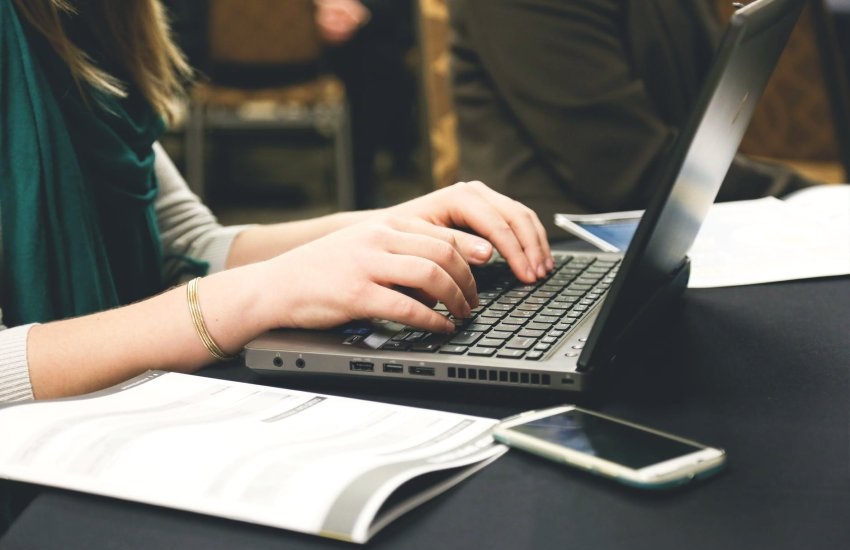