How to Answer Questions About Your Resume Gap 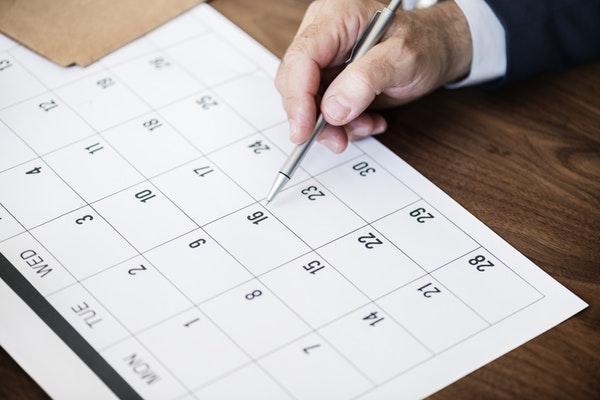 If you have a gap on your resume, there's a good chance that you'll be asked about it in a job interview—which means that nailing down your answer before you show up is a good idea.

While there are lots of reasons why you might have a gap on your resume, they tend to fall into three main buckets: you quit or were laid off and couldn't find a new job right away;you were taking time out for personal and/or family reasons; or you were off doing something like traveling or working on a passion project.

Provided you have the appropriate skills and experience for the job to land the interview in the first place, the good news is that most interviewers will understand any one of these reasons. The key here: at the interview stage, companies aren't looking for a reason to screen you out (that's what the resume review is for); they're trying to assess if you can do the job, and whether you'll be a good fit. Which leads us to our first tip for talking about your gap:

One of the qualities that most employers are seeking in a candidate is the ability to be open and honest when communicating. So, if you were laid off, you should say so. In a world in which technology is uprooting entire career fields before our eyes, the average person will have had several careers—and likely a couple of layoff war stories—by the time they hit retirement age. There's no shame in admitting that you were let go as part of a downsizing, or because your previous employer changed strategy.

The bottom line: it's better to be straightforward with the truth than to appear as if you're concealing something. Having said that, how you phrase the truth is also important--which brings us to the next tip:

When talking about your time out of the workforce, don't focus on the downside or use negative language. Sure, you might resent the amount of time it's taken to find a new opportunity, but mentioning that will only call attention to how long you've been out, and could make the interviewer wonder what they're missing.

So, instead of saying "I haven't been able to find anything since being laid off" or "I've been trying to get something ever since" use language like "I've been waiting for the right opportunity." That demonstrates to the employer that you've put some thought into what you're looking for, and aren't just looking for anything with a paycheck attached (even if that might be the truth after a prolonged absence from the workforce).

Similarly, if family is the reason for your absence, present it as an opportunity, rather than a burden. Avoid phrases like "I had to take care of my kids/parents/a sick relative" or anything along the lines of "the cost of childcare was so high there was no point in working." Instead, try to present your absence as a positive choice: "I wanted to spend time with my parents/kids/relative while I had the chance. Now I'm ready to get back to work."

Talk about what you have been doing

Again, the key to dealing with a resume gap is to provide an answer that lets an interviewer know that your skills and ambition haven't atrophied away from the workforce. So if you've been doing anything to keep those skills current—whether it's online classes, volunteer work, networking, or just keeping up with industry news—you should highlight that when discussing what you've been doing.

Even if you took off for a year of no-strings-attached travel, you can position it as having taken the opportunity to learn about new cultures.

As with so much of the job-search process, the key to answering this question is an exercise in marketing: the skill lies in knowing which details to accentuate, and which to leave out. As such, it pays to figure out those details in advance, and refine them into an answer that, when delivered confidently, will ensure that the interviewer remembers what you said, rather than the gap on your resume. 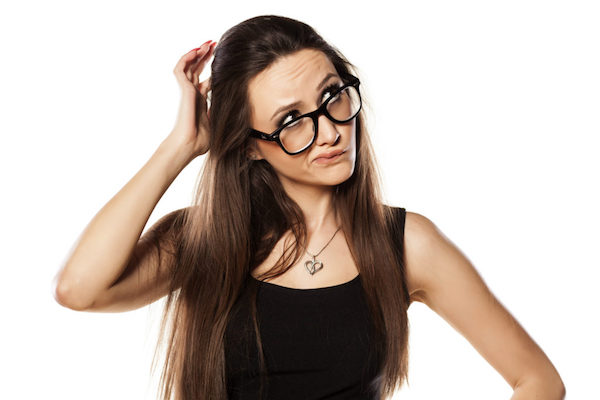 How to Answer the 'What Don't You Like About Your Current Job?' Interview Question 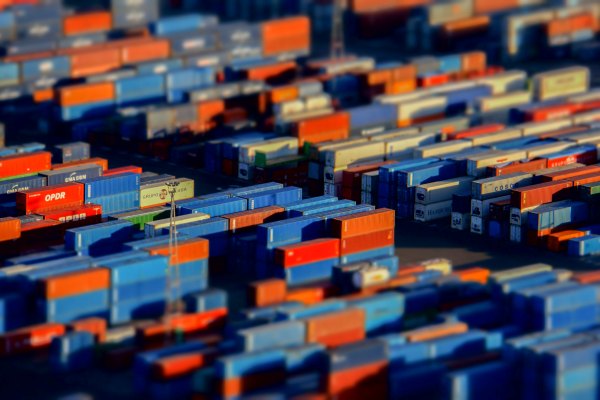 How to Answer: "What's Your Favorite Invention?" 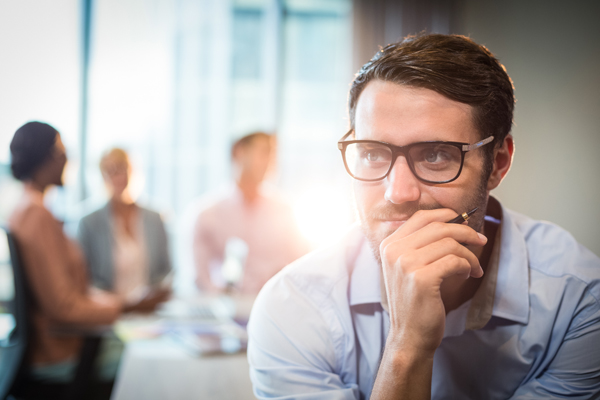 How to Answer the “What Is Your Weakness” Interview Question
Filed Under: Interviewing|Job Search|Resumes & Cover Letters|Workplace Issues Tags: interview questions|resume gap