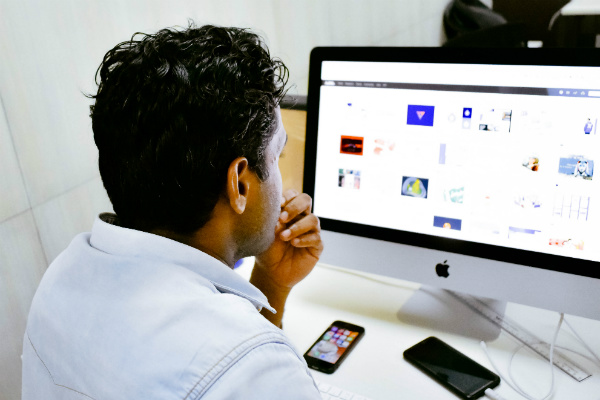 Burgeoning bankers beware—recruiting techniques continue to shift towards the electronic. Financial services giant JPMorgan announced that it will be drastically cutting down its presence at college career fairs and will be moving the entry phase of its recruitment process to a one-way video interview (i.e., pre-recorded, not with a person on the other side) accompanied by games meant to reveal behavioral patterns. I can’t speak to the efficacy that games would have in predicting behavior attributes, although I admit to being skeptical. What I can speak to, however, are one-way video interviews.

In short: They’re awful. Companies really like them because, instead of spending 30 minutes on the phone with every potential candidate, the candidates submit their pre-recorded interviews on a rolling basis to be watching at the hiring managers’ convenience. The format they take for the candidate, however, is an anxiety-inducing nightmare. There is no person on the other end of the line on a one-way video interview—I know, right? So it’s less like an interview and more like a virtual, visual questionnaire. You’re given a question, given a set time to think about the question (approximately 30 to 60 seconds), and then your camera turns on and you answer. Within a strict time limit (approximately one minute). Oftentimes, with only one take. I’ll reiterate: One-way video interviews are awful. But you better get used to them, because they’re here to stay. Luckily, I’ve got some tips to making sure that you make it through in one piece.

Look the Part—and in the Right Direction

A video interview is still an interview—so dress like you’re going to one. Although I suppose, if you really wanted to, you could ostensibly wear sweatpants with your shirt and tie, so long as you’re shooting from the waist up. I wouldn’t recommend it, though. Get your webcam set up and pointed to a spot with a relatively neutral background. (Blank wall or classy painting—probably fine. Dirty laundry piled on your bed—definitely not fine.) I actually place my laptop on a sturdy stack of books to get a better angle, like when you lift your phone up to take a selfie. Make sure you’re well-lit but there’s no lens flare and that you’ve kicked your roommate out until you’re done. One-way video interviews are usually done on a rolling basis, which means you’ve got the time to set yourself up right—and work your best angles.

And don’t forget to look into the camera, not at yourself! Drag the window with your face in it nearer to the webcam if you can’t control yourself. Eye contact is important, even if you’re not technically making eye contact with anyone yet.

In my experience, the average time to answer a question on a video interview was about a minute. Considering that time limit accompanied broad questions like, “How do you believe this position fits in with the team at large?”—which also seemed specific for a first round interview—I felt the time crunch hard. And you can’t rush through your answer either because the first rule of being on camera is: Speak slowly. Usually, I only had one take to get it right—which is fine in person but, with the clock literally ticking, it felt more like being in 8 Mile. So what’s a girl to do if her palms are sweaty, knees weak, arms are heavy?

Practice. Write up a series of questions you think you’re likely to hear. Ask your friends and family for questions they’ve been asked in interviews. Check out Vault’s sample questions—we’re here for more than striking fear into the heart of those facing video interviews, after all. When you’ve got enough, set a timer for one minute, then rehearse your answers aloud until you have them down pat. Sounding a little scripted and “over-rehearsed” is infinitely better than falling prey to time-induced panic or—worse—getting cut off in the middle of your sentence. The more you practice having to answer questions concisely as opposed to comprehensively, the better you’ll get at it.

Crucial advice from the standard repository of all knowledge and wisdom. A person can read panic through a video like one might read a book, and hiring managers won’t be impressed to see you very obviously freaking out. Being calm in confident in any situation is critical to life in the working world.

My advice? Keep your perspective. Video interviewing is new—the process is unfamiliar, and you’re not the only person potentially struggling with it. If you went over your time, shake it off—a dozen other people probably did, too. So many of your fellow candidates were definitely looking at themselves and not the camera, and somebody out there certainly sweated profusely through the entire interview. You should try to avoid mistakes, of course, but almost no one is a pro at video interviews, which means your “huge glaring mistake” will simply be one tree in a forest. Just answer the questions as best you can, and then wow them in person at the call back. This initial interview is less about being perfect and more about letting the company know that you’re interested, enthusiastic, and can communicate effectively. So just breathe. 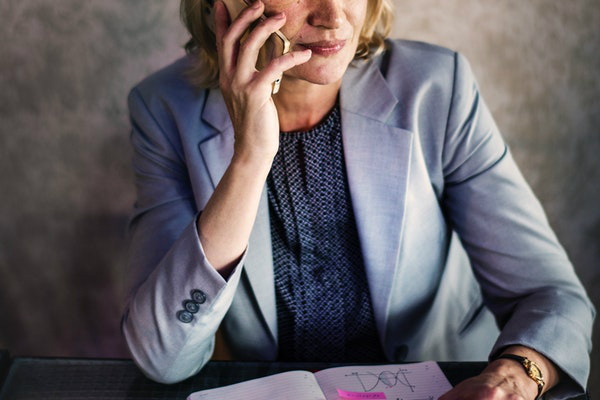 5 Tips for Nailing a Phone Screen 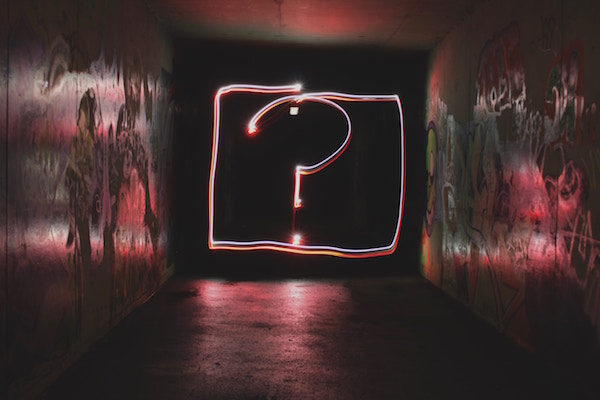 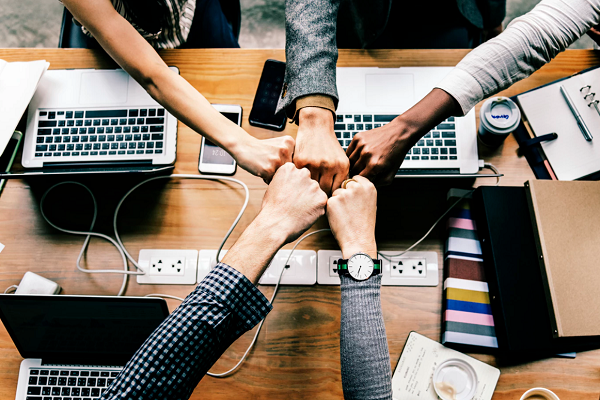