3 Interview Tools for When You Need to Prepare Quickly 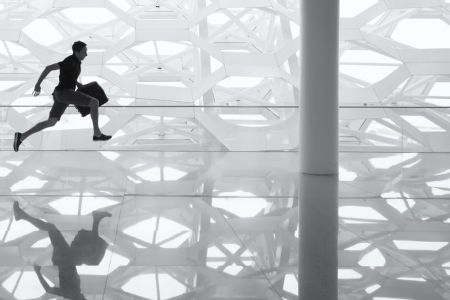 You've been applying for jobs, and have finally managed to schedule an interview with an awesome company, with a week or two to prepare. But then they call and ask if there is any chance you could come in first thing tomorrow morning instead.

You really want to sound accommodating and helpful, and you’re so enthused that you say yes before you even really think about it. Then you get off the phone and reality hits. Have you screwed this interview up before it has even begun? Now you have almost zero time to prepare!

Not to worry: there are some easy things you can do in just a few minutes that can be the magic keys to your new job.

When an interviewer starts with, "Tell me about a time when…" it’s a clue that it’s a behavioral interview prompt. I’ve heard a lot of people say that they strongly dread these types of questions, but there is good news. There is a proven way to answer these types of questions: it's called the STAR formula (sometimes known as SAR or SARI), and it’s easier to learn a formula than to memorize each answer individually.

The purpose of these types of questions is for the interviewer to get a picture of how you've responded to a situation in the past, which is a good indicator of how you'll act in the future. You need to tell the interviewer about the situation you encountered, the action you took, and the results, described in a positive light.

The STAR formula stands for:

Have you ever been in an interview with an awkward moment when no one is speaking? Professionals who can stay quiet during those times when most people feel so awkward they need to break the silence appear powerful and comfortable, and they exude a special type of confidence. People who have the need to break the silence often end up saying something stupid (trust me--it’s happened to me enough times!). Brief periods of silence are inevitable in every interaction, especially interviews. Be ready for them. Embrace them.

The thing about preparing to ace an interview is that you shouldn't have to study like it's an exam: most of the things you need to know are life skills that carry over into other aspects of your life. When you're confident in who you are, you know how to bring yourself to the interview. When you're comfortable with silent pauses, you’ll appear more confident as a whole, not just in interviews.

When you just don't have the time to do the in-depth research you’d like to do on a company, you can simply google the name of their CEO (first and last name) followed by the word 'interview'. This is where the juiciest information about the company sits online, and it normally doesn’t involve that much digging to find it. Read a couple of articles that come up in these results, and they will provide much more value than digging through random pages on the company website, or trying to read every staff member’s Linkedin profile, which will take significantly more time, and has a higher likelihood of leaving you with nothing to show for the effort.

When you don’t have as much time as you expected to prepare for an interview, it's easy to let nerves can get the better of you. But the truth is that, no matter how long you have, you can never be 100% ready for a situation where you don't know what is going to be thrown at you.

Natalie Fisher is an enthusiastic HR Generalist who loves her job! She's been on over 50 interviews and received 48 job offers. Download her Free Guide: How to Nail an Interview You're Unqualified For. 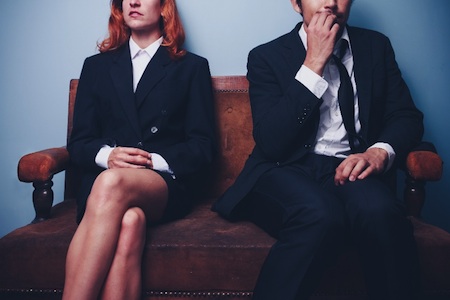 Answering the 'What's Your Five-Year Plan?' Interview Question When You Have No Plan 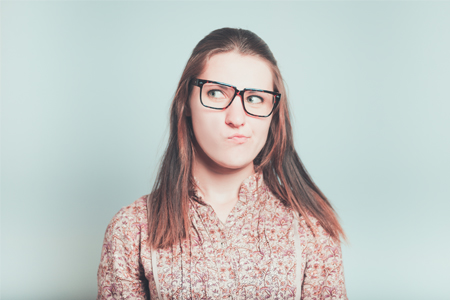 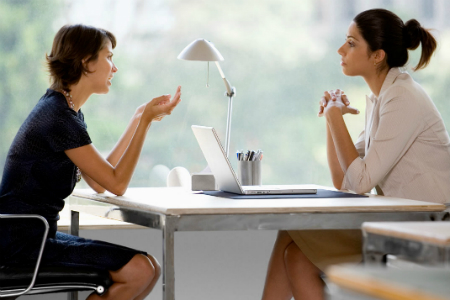 How to Ask Smart Questions in Interviews
Filed Under: Career Readiness|Education|General Articles|Interviewing|Job Search