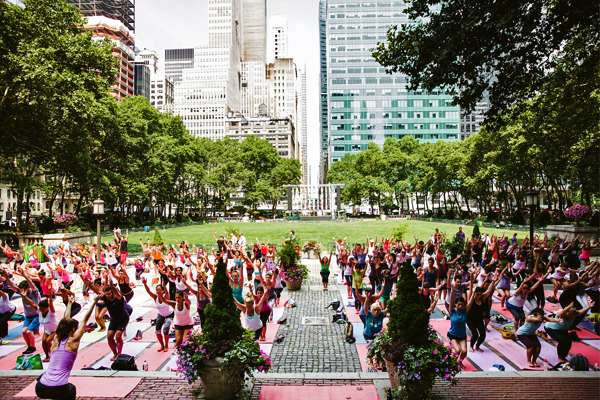 Interning in New York City for the first time? You may be wondering what you can do for fun that won’t break the bank, and that won’t lead you into a tourist trap. With endless possibilities of things to do in New York, choosing what to do can feel overwhelming sometimes. So, we’ve compiled some of our top picks for events and activities you should be sure to check out this summer before you head back to school, to give you a taste of all the city has to offer.

If you’re looking for a bite to eat on the weekend, be sure to visit the open-air food market Smorgasburg in Brooklyn. Dubbed “The Woodstock of Eating” by The New York Times, Smorgasburg offers food from 100 local vendors and is set up Saturdays on the Williamsburg waterfront and Sundays in Prospect Park. If you’re hankering for something sweet, be sure to check out the Wowfulls stand and pick up one of their decadent ice cream-waffle concoctions; you won’t be disappointed.

One thing you might not immediately think to do in New York is to attend a comedy show, but the city has a robust comedy scene. For some laughs, check out Comedy Cellar located in Greenwich Village—Aziz Ansari has been known to make a guest appearance now and then. Be sure to reserve tickets in advance on Comedy Cellar's website to secure a seat. These shows are often very interactive, so if you’re sitting in the front near the stage, be ready to get called out!

When it’s nice out, there’s nothing better than listening to live music outside—especially if you don’t have to pay for a ticket! Head over to Prospect Park in Brooklyn and hang with the locals at one of the BRIC Celebrate Brooklyn! Festival concerts. If you like folk music with a classical twist—and a lot of impressive whistling—be sure to catch the Andrew Bird concert on July 28. Or, if you’d rather stay in Manhattan, check out one of the free SummerStage concerts in Central Park. On a lazy weekend day, you can’t beat lounging in a park all day and then staying for a concert in the evening!

If you enjoy reveling in Americana and love a good theme park, then look no further than Coney Island. From cotton candy to bumper cars to the historic Cyclone Roller Coaster—an official New York City landmark that turned 90 years old this summer—Coney Island has it all. Not to mention, the iconic American destination has a lengthy public beach, perfect for when you’re trying to escape the heat this summer. And if you’re staying in the city for the Fourth of July, Coney Island makes a great place to escape to—you won’t want to miss Nathan’s International Hot Dog Eating Contest, which is both slightly disturbing yet mesmerizing at the same time. Best of all, you can take public transportation to get from Manhattan to Coney Island in about an hour; simply hop on an “F,” “D,” “N,” or “Q” subway and take it all the way to Stillwell Ave.

Are you a yogi looking to find a class on a budget? Then you won’t want to miss free yoga classes in Bryant Park this summer, every Tuesday morning and Thursday evening through September 14. Be sure to reserve your mat in advance of each class, to make sure you get a spot! 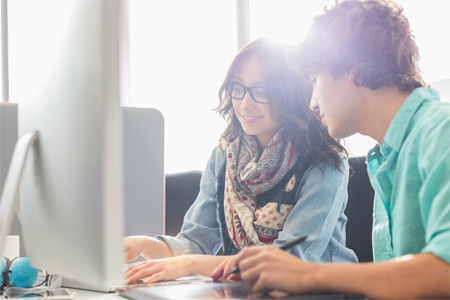 7 Ways to Maximize Your Internship 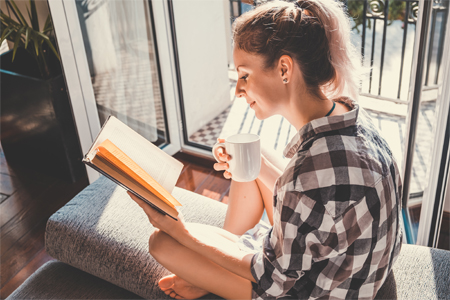 The Book Every Twentysomething Needs to Read When Beginning a Career 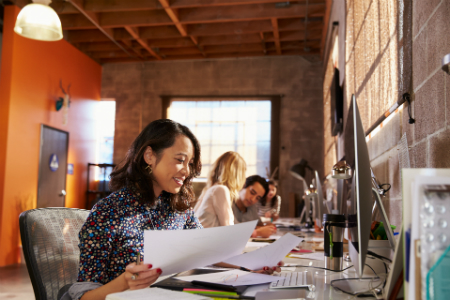 How to Learn from Your Best and Worst Internships
Filed Under: Internships Tags: Budget|Internship|New York City|Summer Intern