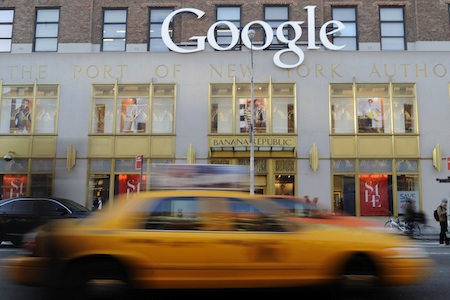 I find it endlessly fascinating and perplexing that technology, which is supposed to better our lives and simplify them, often proves to complicate our lives and make them more difficult. And it’s not just the products that do this but the companies themselves—the employers behind the products. Today, Silicon Valley, which is the stand in name for the tech industry (there are certainly tons of tech firms outside this tiny Northern California pocket), has largely taken the place of banking, consulting, and law as the most desired industry to join for the nation’s so-called best and brightest. Tech firms offers the highest salaries, the ability to make the most impact (in general, tech firms don’t have the stodgy promotion tracks that many other industries still adhere to), are seen as the most innovate and creative, and are at the center of the global conversation (who isn’t going to read a review about the new Apple Watch?).

And technology has also picked up where these other industries left off—working their employees to the bone while appearing to offer excellent perks, but really only offering employees the ability to stay further connected to their jobs for the sole purpose of increasing the bottom line.

Not long ago, just before the turn of the millennium, there was no company called Google, Apple was a flailing computer company, Amazon was a river in South America, and if you said the word Cisco you’d probably conjure images of cooking oil in the minds of your listener. Back then, investment banking was considered a (mostly) reputable industry, and banks were paying their young employees boatloads of dough while offering some of the best perks on the planet: free dinners every night, free black-car rides home every night, dry cleaning expensed, taxis to the airport and your friends’ taxis to the airport expensed (even if it had nothing to do with business), lunch dates expensed, club memberships expensed, etc. Basically, there was nothing you couldn’t expense—and I know this first hand having worked on Wall Street back in the late '90s.

But all that changed when the Internet came into being. Then, a lot of would-be bankers and other young professionals went into the dot com game—mainly for the fast money. And when that bubble burst, Wall Street and law and consulting and other professional industries returned as very desirable career avenues. Then came the proliferation of Silicon Valley start-ups and investors, and then the financial crisis, which changed the career landscape, perhaps forever.

Since the crisis, there has been so much press around the so-called excellent perks offered by tech firms. These perks aren’t that new. They were started back in the dot com days when at-desk happy hours and foosball breaks and open office plans and flip-flops were as ubiquitous as lunches at Le Cirque, business outings at Scores, and polos, khakis, and penny loafers in corner offices on Fridays in Midtown. But just because a perk contains the word artisan or organic or bowling doesn’t mean it’s any different than one sounding a little more corporate—it’s still there for one thing: to keep employees happily working as hard as they can, meaning working around the clock, leaving little time for anything outside out of work, including family.

It was more or less a given that when you worked in banking back in the day—and this still holds true today on Wall Street, although work/life balance is a phrase that isn’t totally foreign on the Street anymore and if you work in banking you (probably) won’t suffer a suspender wedgie for mentioning it—that family and other outside commitments were a distant second to work on the priority list. This is the same today for tech firms, which might appear to be more progressive than the next company but could be just as cutthroat and demanding.

And don’t get me wrong: I don’t think this is necessarily a terrible thing. I understand that the landscape in all the aforementioned industries is very competitive. I understand that top shelf jobs demand serious time commitments. It’s just that many tech firms are no better than banks, consulting firms, and law firms when it comes to providing congenial, family-friendly workplaces. In other words, all firms need to work on their workplace offerings for their employees, especially for those with families.

It's also necessary to point out that although long hours are often rewarded early on in your career, it's not going to last; smart work, and not hard work, will be rewarded in the end. Creativity, problem-solving ability, and the ability to work well with others, both as a leader and as a team player, will serve you best in the end, getting you the big job and the big money. And companies and managers that recognize this when it comes to hiring will also win. (Which reminds me of a recent Wall Street Journal article entitled "How Duke Saved Its Season," which illustrates how smart practice, not necessarily more practice, can pay off in the end—that is, win a championship.)

And so, if there’s something that’s going to be important to you in a new job—whether it be the ability to attend your daughter’s debate match, take your son to dance class, or continue your volunteer charity work—it’s a good idea that before you sign an employment contract you investigate not just the industry and company, but the managers you will be working for as well. 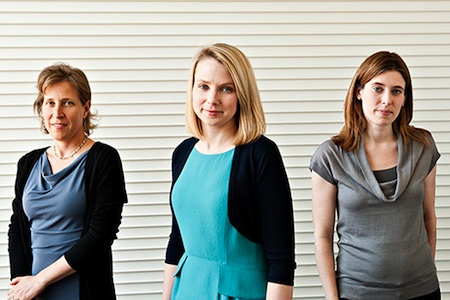 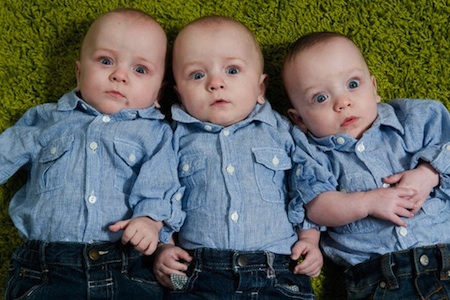