Save
In the process of discussing careers in the high-tech industry I have described a large number of technologies that a job seeker could pursue:

Why so much "information"? In the decade to come the high-tech job market will continue to recruit new employees. They will target employees that can address the world-wide phenomena of explosive digital data growth. The list above represents a fraction of the technologies related to information management. There are dozens of choices.

To answer this question I would suggest becoming involved in a technology that has gone past the "hype cycle" and emerged as an adopted product. One such technology is known as object-based storage.

The use of object-based storage will be on the rise this decade. These systems will contain petabytes of unstructured data. Unstructured data, as the name suggests, is data that isn't packaged in a well-defined format (such as rows and tables in a database). Unstructured data is referred to as "fixed content" when it rarely (if ever) changes.

Many organizations are on their way to storing BILLIONS of "fixed content" documents. For example, in the year 2000 the U.S. Congress asked the Library of Congress to start a preservation initiative. The amount of data being archived by the U.S. government is so enormous that traditional storage systems simply become too difficult to manage. Each digital object must be stored with "metadata" that describes what is being archived. This process is also difficult to manage.

During 2002 vendors began to introduce new, scalable storage systems that could hold hundreds of millions of digital objects along with metadata. These types of systems, known as content addressable storage (CAS), are often self-managing. The diagram below depicts an overview of a CAS system known as Centera.

Applications send their data, along with a description of it, and receive a unique identifier in return (known as a CA, or Content Address). There are no file systems to create, and no disk devices to provision. It is a self-managing, simple, and highly scalable system for storing fixed content and metadata.

One of the main benefits of this technology is that the applications that store data no longer have to "remember" where they put it. When dealing with billions of items, this is a huge advantage.

If you are looking for a promising technology to help focus your high-tech career search, consider making objects your objective. An introduction to object-based storage can be found in this paper.

How to Get Hired by Google, Apple, or Microsoft 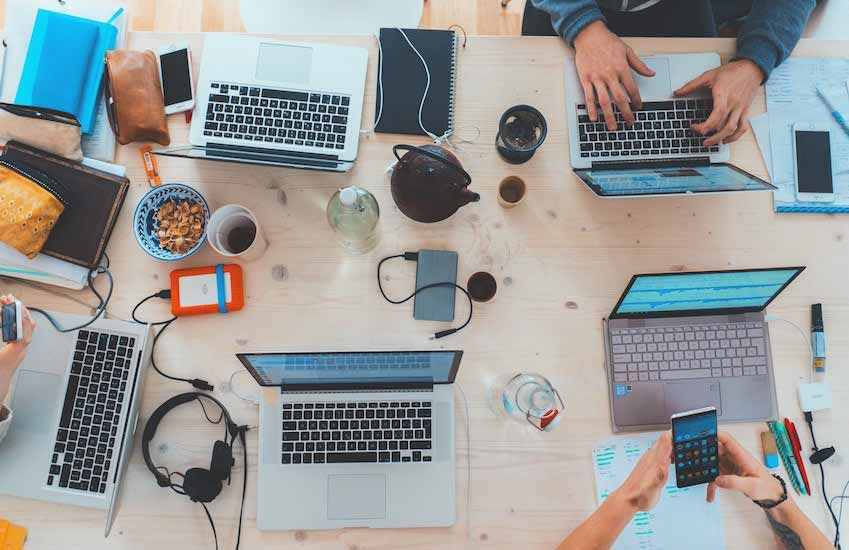 Q&A with the CEO of Ocrolus, a Fintech Firm Disrupting Document Analysis—and Hiring
Filed Under: Technology