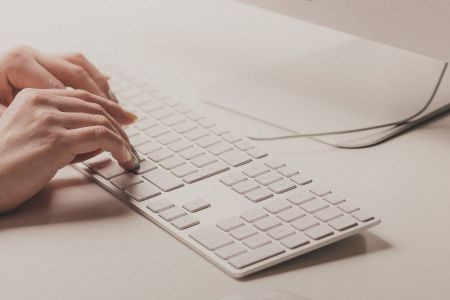 Yesterday, I wrote about a 60 Minutes segment on H-1B visas that I felt was unfair in its treatment of the issue: I thought that it was one-sided, and didn't provide any context in terms of the scale of the problem it was addressing, which resulted in the threat to US workers being greatly exaggerated.

Given that immigration is an emotive issue at present, I expected to hear a range of opinions from our audience—not least because the 60 Minutes segment directly addressed the issue of American jobs being lost to H-1B holders, with the displaced workers often being forced to train their replacements.

I wasn't disappointed on that front, and wanted to share and follow up on one of the responses I've received. While it's short, it stood out because it has a lot of food for thought, and underlines just how tough the conversation around H-1Bs is:

"I believe in free market and hands-off government so this story is hard for me. 500K cuts of 6.7M employees could yield 7.6% of unemployed American workers in that market. That's problematic when their next interviewer asks why they left their last job."

There are a couple of things to unpack there:

First: the tension that the correspondent acknowledges between the concept of the free market and the idea of restricting the free flow of labor is exactly what makes this issue so vexing. The crucial issue is that, if we restrict or reform the H-1B to cut down on the kind of abuse detailed in the 60 Minutes piece, there's a serious risk that we harm the ability of companies who rely on H-1B visa holders to fill positions that they genuinely can't find US talent for. That, in turn, hurts the ability of those companies to compete, and even incentivizes them to move their operations to countries with looser immigration policies.

Speaking of moving operations: it's also worth noting that steps such as raising the salary threshold aren't guaranteed to succeed when it comes to saving US jobs either. One of the most striking things about the 60 Minutes piece is how much the experience of the tech workers profiled mirrors what we've seen in recent years in the manufacturing industry—the only difference being that, rather than exporting the factory to where the lower-cost labor is, companies are importing the labor. But, with cost-cutting seemingly being the aim, it's not hard to imagine a scenario where the majority of these positions are simply moved overseas altogether in the wake of tightened visa requirements.

Moving on to the second point in the email: if we assume that the majority of the visa holders are covered within that 6.7 million tech jobs figure, then yes--that's around 7.6% of the market. But it's important to keep in mind that we're not dealing with a zero-sum calculation—beyond the anecdotes presented in the 60 Minutes piece, there's no evidence that suggests that visa holders are directly displacing American workers en masse. Simply put, if those 500,000 workers all went home tomorrow, there's no hidden pool of qualified US citizens waiting to step into the breach to replace them. In fact, according to code.org, there are currently more than 512,000 open computing jobs in the United States, while fewer than 43,000 computer science students graduated into the workforce last year.

That, in a nutshell, was where my problem with the 60 Minutes piece started: the failure to draw the distinction between a handful of bad actors and the overwhelming majority of companies that rely on H-1B visa holders to perform critical business functions that they would struggle to exist without. As I tried to get across in the initial post, I see no issue with cracking down on the bad actors, or tightening the regulations to ensure that only workers with the hardest-to-find, most critical skills are admitted. But by failing to make that distinction clear, the 60 Minutes piece wound up painting the whole H-1B program as a problem.

One final point: yes, that contact link on the contributor's bio page works—and we do read your emails! So please keep them coming, because we love to hear feedback on what we’re doing!

And if there's a specific question that you have about anything to do with your job search—whether it's on interviews, resumes, cover letters, etiquette, or something else entirely—feel free to send it to Ask Vault, our new advice column. Just drop an email to ask@vault.com. 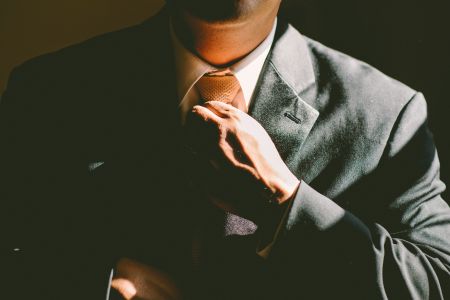 H-1B Visas: Why We Need Facts Before Reform 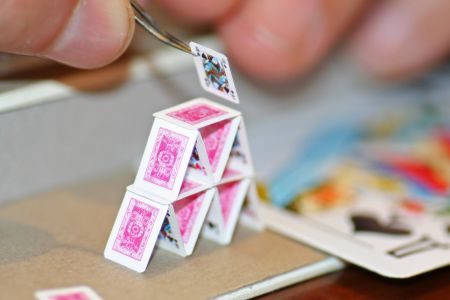