Can a 3D-Printed Car Create Jobs in the US? 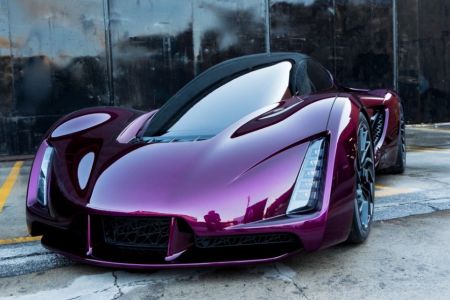 While it's certain that automation is going to fundamentally change the world we live in—it is, in fact, already doing so—it's less clear what the effect of the rise of the machines is going to be on the job market. The John Henry principle would suggest that, any time a robot or piece of technology comes along that can do the same job as a human, for less investment, then the human job is likely to disappear.

Less clear, however, is the extent to which new roles and innovations will allow humans to work with machines, and the new opportunities and job categories that will come along as a direct result of the shift to automation.

A perfect example of that uncertainty is evident in the video below , in which WSJ host Tanya Rivera discusses the concept behind a 3D-printed car with Kevin Czinger, CEO of Divergent 3D, a company that is trying very hard to make that idea a reality—starting with cars that have a printed frame.

As Czinger points out, there are many, many benefits to this approach: cars with printed chassis can be lighter, more easily customized, and cause less pollution and waste during the production process. According to Czinger, "The advantages are: it's much faster to design and build a car. It is much cheaper and more profitable. Instead of the huge amount of money that, say, Toyota or Tesla have to put into a factory, instead you're simply taking data, sending it to a machine that doesn’t care what the design is, and printing it and assembling it. And that replaces that big factory, so it's much more profitable."

As ominous as that sounds for anyone in the auto manufacturing industry, the follow-up exchange between Rivera and Czinger is perhaps the most surprising piece of the whole video:

"No, it actually doesn't," says Czinger. "It takes manufacturing—which, because it's so up-front capital intensive, would focus on shrinking the labor force and sending it overseas—it allows it to come back and be re-localized and built in the USA or built wherever they want to build locally."

That's right: the technology may actually lead to jobs being created in the US. Which is great news unless you happen to be employed by any part of the auto parts manufacturing supply chain in, say, China or Mexico.

And, while Divergent 3D's approach will definitely still require humans to assemble a final product at present, anyone who thinks that this is the end result of 3D printing is kidding themselves. As Czinger explains in the video, the company is still at a very early stage—it recently raised $27 million in Series A funding—and is working with global auto giant Peugeot to explore the possibilities of putting its technology into mass market vehicles. So it's all but certain that there will be future developments to come, both from this firm and the legion of competitors it is sure to inspire.

The bottom line: while this kind of development seems like great news for workers here in the US, it seems highly unlikely that it will lead to a net jobs gain when considered globally. But, as we saw in a previous post, the opportunities it does create are likely to be for people who have the skills and abilities to work with the new technology, and who will be able to produce more and better products as a result. That's a trend that doesn't show any signs of stopping. 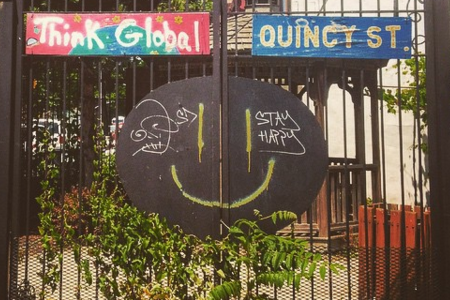 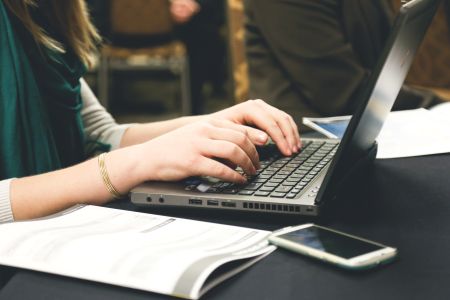