This is the seventh in a series of articles that describe the unique traits of a corporate intrapreneur.

The first three habits (productivity, initiative, and collaboration) accelerate idea generation in a corporation. The next two habits (3-Box time Management and Plus-2 Visibility) allow an intrapreneur to accelerate the incubation of the idea.

The most difficult habit remains! “Bridges” (or bridge building) is depicted below as the next important step in the idea delivery process.

Intrapreneurs like to have their prototypes analyzed and chosen for funding. The ability to experiment while simultaneously delivering on Box 1 commitments (your day job!) is one of the hardest balancing acts of all.

Yet intrapreneurs find a way to keep their ideas alive using a variety of different techniques. They find a way to propose a new product while simultaneously delivering the old one. This habit, depicted below, builds a bridge from the old product to the new.

Intrapreneurs distribute their time among the three boxes on the left hand side of the picture above. They are delivering Product X while simultaneously exploring new ideas and problems. They use the results of the work in Box 2 and Box 3 to build a bridge to a new product offering (Product Y in what becomes their next Box 1). Building the bridge takes a lot of work and a lot of time. It also may take a lot of people, and these people are typically busy with Box 1 activities of their own.

How, then, do intrapreneurs build the bridge? The answer lies in their unique ability to keep ideas alive by inspiring and then leveraging human capital. Intrapreneurs commonly leverage human capital from one of four areas:

By applying the tenets of bridge building, the intrapreneur creates a volunteer team that, together, turns valuable ideas into marketable proposals. In the process, the intrapreneur serves as a mentor to many. The end result is a Product Y proposal that usually has the teeth and the legs to be adopted as a new direction in the organization, given that the intrapreneur has a strong track record on the seventh and final habit: they finish.

And finishing is intrinsically linked to the foundational habit of all intrapreneurs: productivity. 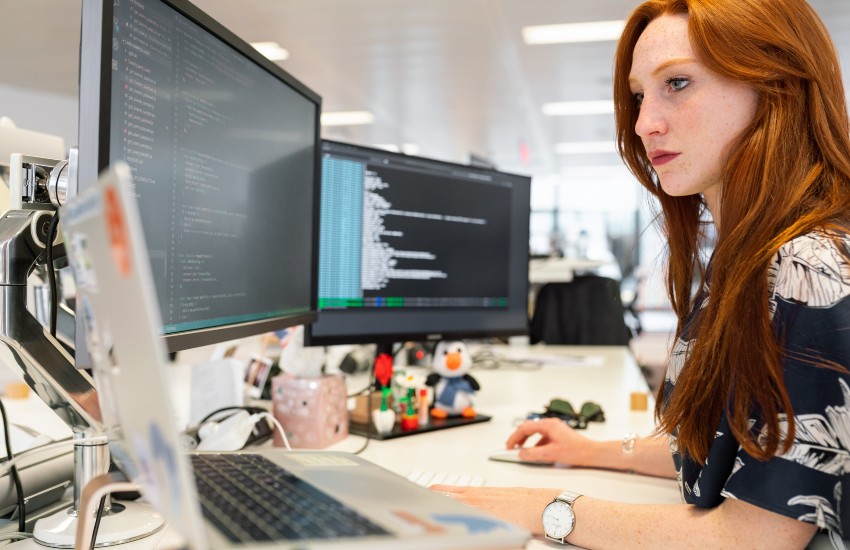 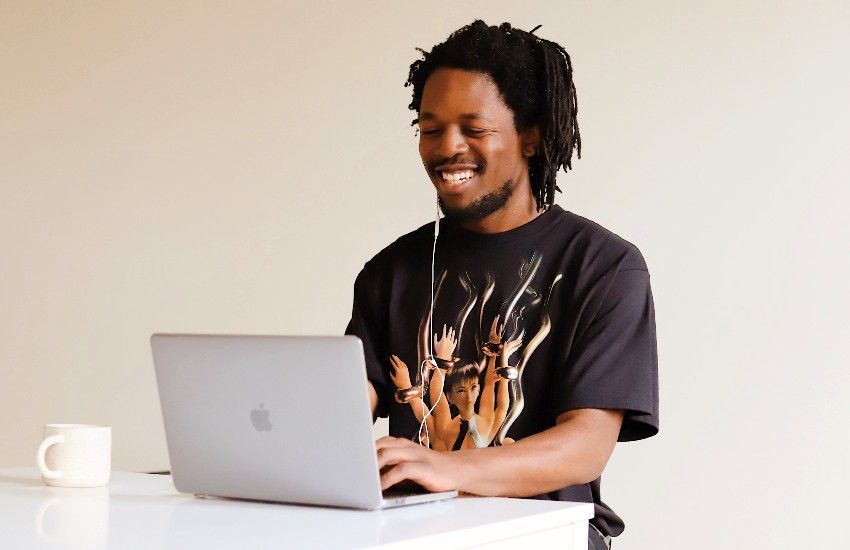