Will Wall Street Careers Rise or Fall in Prestige Under Trump? 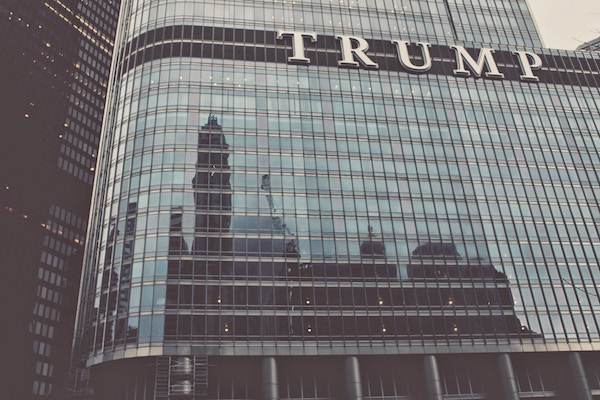 In 2008, when the subprime mortgage-backed securities hit the fan, Wall Street firms faced financial disaster as well as a PR nightmare. In the wake of the Great Recession, many Wall Street banks suffered losses in the billions, some banks went under or were fire-sold to competitors, and the firms that survived had to answer to an angry Main Street mob wanting revenge for the loss of millions of jobs and billions of pension fund dollars.

One bank in particular, Goldman Sachs, became the primary punching bag for Main Street, in part thanks to one member of the media likening Goldman to a "great vampire squid wrapped around the face of humanity." It was a difficult image for Goldman to shake (and the firm suffered because of it, sometimes fairly, at other times unfairly) but shake it they did.

In time, as the years passed, Main Street forgot all about the financial crisis, forgot all about the regulatory failures that led to the reckless investing and then to the Great Recession. In fact, their memories were so poor that now they've found themselves in an age in which the presidential cabinet and presidential advisory board is filled with bankers who had worked (and some who still work) in the C-suite of many of the same Wall Street organizations, including Goldman, that were largely responsible for nearly bringing down the entire global financial system. Former Goldman bankers named Mnuchin, Bannon, and Cohn, as well as current Wall Street CEOs Schwarzman and Dimon all now have the ear of the current president.

Which brings us to the conundrum now facing Wall Street firms.

On the one hand, the future looks rather bright for Wall Street firms' bottom lines, given that we now have a president with plans (albeit vague ones) to roll back most of the regulatory reform which was enacted after the Great Recession in order to prevent against the occurrence of another Great Recession. For example, the prospect of lower capital requirements means banks could soon be able to put into play some of that cash that they've been forced to keep on hand for a very rainy day. And the prospect of ditching something called the Volcker Rule means that soon banks could be able to once again engage in proprietary trading, meaning they would again be able to make very big bets in derivatives and other financial securities in their own accounts, thus increasing the prospects of making (or losing) shiploads of money. (Note that there are many so-called boutique investment banks such as Lazard, Centerview, and Greenhill that do not have trading arms, and take pride in the fact they have advisory-only business models, and so the possible dismantling of the Volcker Rule will not have a direct effect on their bottom lines.)

On the other hand, an endorsement by President Trump isn't exactly gold. As we've seen in Silicon Valley and other places in the wake of Trump's immigration ban, any hint that you're with the president can send your customers as well as your employees running for the door. And so, already, some banks, understanding the slippery slope of a Trump endorsement, or even the appearance of one, have come out and been vocal in their opposition of the president. Even Goldman Sachs has attempted to distance itself from the president, at least when it comes to his stance on immigration.

A little over a week ago, just after the immigration ban was announced, Goldman CEO Lloyd Blankfein made a statement saying that the ban is "not a policy we support." He also stated that for Goldman "to be successful, our men and women must reflect the diversity of the communities and cultures in which we operate," and that "we must attract, retain and motivate people from many backgrounds and perspectives."

Days later, Gary Cohn, the ex-Goldman chief operating officer (and ex-Blankfein right-hand man) who is now Trump's chief economic advisor, came out in support of the president's plan to dismantle Dodd-Frank, the main piece of bank regulation legislation enacted under President Obama. Meanwhile, JPMorgan Chase CEO Jamie Dimon and Blackstone CEO Stephen Scwharzman, as part of Trump's economic advisory board, met with the president to speak about just that: the deregulation of Wall Street.

As you can see, all of this sends very mixed messages to just about everyone, and that includes college students and MBA students considering finance as their career of choice. What should they take away from all of this? Should they be excited? Worried?

I don't think it's my place to answer that question for students, but I will say it seems clear that students thinking about Wall Street careers, as well as Wall Street banks, should be asking themselves many very important questions.

Students, for their part, should be asking themselves if they believe careers on Wall Street will begin to look less or more prestigious if the majority of America (if not the world) sees Donald Trump and friends of Trump as the enemy. If less, should they reconsider a Wall Street career or pursue one anyway (after all, Trump will not be around forever; a career outlasts even a two-term president)? They should also be asking themselves if we are entering a time that offers great opportunity ($$$$) on Wall Street, given the likely dismantling of regulations, or if we're entering a time of uncertainty in the global markets, which might lead to less job security.

Meanwhile, banks should be asking themselves related questions, such as where they stand and what they stand for in this new environment where a Trump policy might be good for the bottom line but bad for recruiting. They should be asking if the most talented young job candidates, whom they've been fighting Silicon Valley over during the past five years, will see an opportunity to thrive on Wall Street with less regulation, or if they'll want to distance themselves from the industry because it appears that Trump is in bed with big business and the big banks. And they should perhaps also be asking how, if at all, they should alter their messaging to young recruits in the age of Trump.

These are all million-dollar, if not billion-dollar questions, and ones that aren't easy to answer. Still, they're questions that job candidates and Wall Street firms will have to address sooner or later. Their futures depend on it. 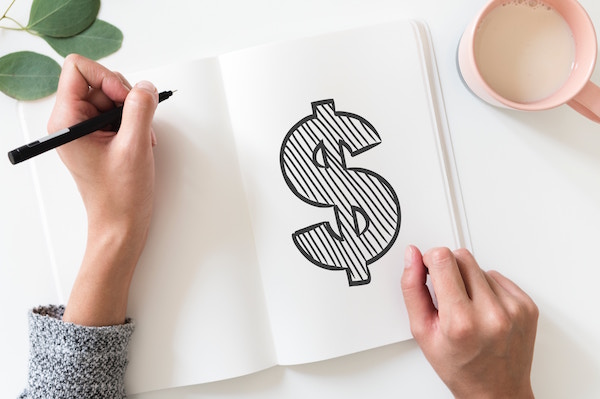