If there's one good thing about an economy nearly collapsing due to the hubris and insanity of some good ole boys at some good ole monstrous U.S. banks, it's that all the dirt that's fit to print is published as a result. Take Financial Times journalist Greg Farrell's new book entitled Crash of the Titans: Greed, Hubris, The Fall of Merrill Lynch and the Near-Collapse of Bank of America, for example. At one point in Crash (as pointed out by ), Farrell writes about what Johnny "Phat Corner Office" Thain, the former Goldman banker-turned Merrill CEO, was thinking when BofA CEO Kenny "They Killed Him" Lewis took J.T. out to meet his "drinking buddies" (also known as the BofA staff) after New York-based Merrill Lynch was acquired by Charlotte-based BofA:

"It was as though the Beverly Hillbillies had taken over the largest bank in the country, and Elly May Clampett and Jethro Bodine were on the management team."

Farrell also writes about another would-be tycoon, now known as BofA's "Wolfman" and also known as the former head of HR at BofA, J. Steele Alphin. Giving you an example of the Wolfman's managerial tactics, as well as an inside look into the BofA culture prior to the acquisition of Mother Merrill, according to Farrell, this is what went down when Alphin called Merrill's investment banking chief Greg Fleming into his office to explain how things went down around these here parts called Bank of America:

"We're like the wolf," Alphin said, leaning over his chair, a playful smile on his face. "The wolf doesn't hunt for packs of animals. It stays behind the pack and looks for the weak ones that can't keep up, or the ones who wander from the pack."

"My advice to you is to stay up front with the herd," Alphin said, warming to his topic. "Stay at the front of the pack. If not, the wolf will get you. And remember, the wolf is hungry and rarely fails."

Fleming started to say something but didn't know what to say.

Alphin continued. "It's your decision, but the view is better from the front of the pack. Do know there is a wolf there and he will get you. And the wolf is hungry." Alphin made a playful biting gesture with his hand, in case Fleming didn't grasp the meaning of his words. "He'll git you."

I have to admit, given the extent to which Alphin took the wolf and herd analogy in the meeting described above, I'm more than a little surprised to find out that he graduated from UNC Chapel Hill and not NC State, meaning, of course, that the Wolfman is a Tarheel, and not part of the Pack. 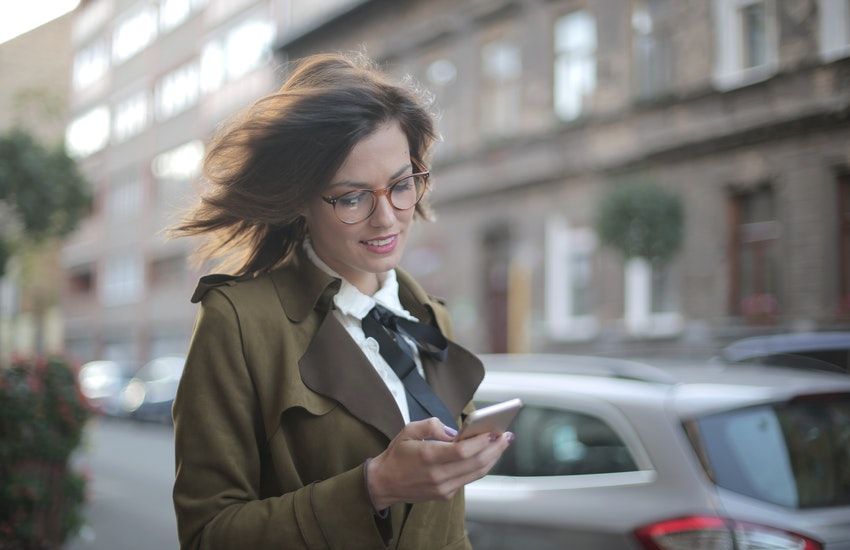