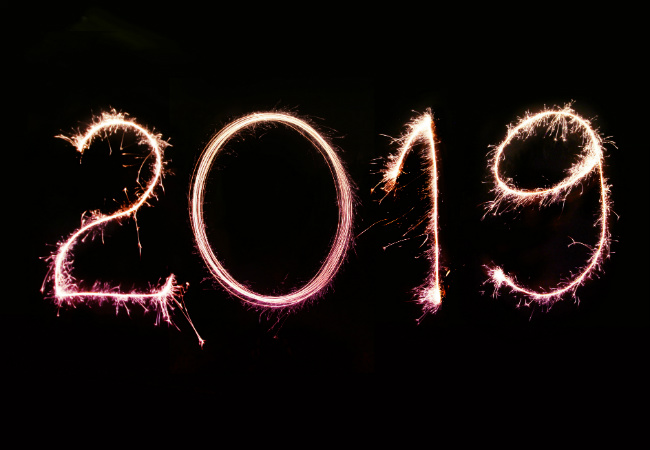 Did you know that January 17th is National Ditch Your New Year’s Resolution Day? Is that a little depressing for anyone else? I like to think that I can stick with my goals for a little longer than 17 days. That said, if I looked closely, I probably don’t. And I’m probably not alone. My goal this year is to eat more veggies—in the words of the disgraced Louis C.K., I eat high-octane crap. So it’s time I grew up enough to put more things that grow on trees and bushes into my tummy. This is the kind of resolution I’d like not to give up on by January 17th. So whether your goal is to lose weight, quit smoking, read more, or pick up a new hobby, let me share with you a few strategies I’ll be using to keep the “New Year, New Me” trend on track for once—at least until spring, anyway.

I grew up in an Irish-Italian household, thus doing things out of guilt is at the core of who I am. So believe me when I say that the best way to guilt yourself into doing something is to have reminders at every turn. For me, this means putting half-a-dozen Post-it notes around my kitchen with drawings of tearful lettuce heads and carrots crying “Pick Me!” (Get it?). Whatever goal you set in the new year, make sure that it’s always on your mind and, ideally, in your line of sight. Place that book you’ve been meaning to read under your TV remote, tape a picture of a skull-and-crossbones to your pack of cigarettes, sleep in your jogging clothes, whatever it is you’ve got to do to remember the habit you’re trying to build or quit.

If you keep a planner or calendar (and you should!), make sure to write your goal into your week-at-a-glance. This is another way to keep reminding yourself of your goals, but it’s also a way to build it into your schedule. Commit to yourself that you’re heading to the gym this Thursday at 6:30, or that you’ll sit down and watch some YouTube tutorials on knitting on your open lunch break tomorrow. Part of succeeding at something is making it a priority, which means making time for it. And remember to be smart about it—part of my pro-veggie plan is packing my own lunches. Since I’m possibly the worst version of myself in the morning, this means packing my lunch at night—so I need to work that into my evening plans, otherwise my lunch will never be packed, and I’ll fall off the veggie train almost immediately. So make sure that, whenever you’re scheduling to work on your goal, it’s at a time that you’ll actually do it rather than making excuses or losing focus.

Set up a rewards system

The rewards of your newly adopted or abandoned habit should be relatively straightforward, whatever it is: better health, a more rounded worldview, a new skill at your disposal. But that doesn’t mean that you can’t reward yourself additionally when you accomplish something. When I’ve eaten two servings of veggies every day for two weeks (I know I’m supposed to eat more than that, but I’m starting small), I’m taking myself to see a movie. I don’t know which movie yet, but I’m already excited (I live a very glamorous life, as I’m sure you can tell). So set up a few concrete goals for yourself, write them down, and promise yourself that you’ll do something fun when you accomplish them. It’s probably best not to reward yourself with things that are counterintuitive to your goals (hence why I’m going to the movies, not out for a burger), but a new book, bath bomb, or workout clothes might be just the ticket.

There’s a big difference between slipping up and giving up. There is no reason for me to go to pieces if I return to old habits and stop eating veggies for a day. It doesn’t mean I “lost” and should give up now—it just means I should try a little harder to eat them tomorrow. No one’s perfect; no one just wakes up and says, “I think I’ll quit smoking today” or “I’ll be vegan now.” Well, maybe they do, but they’re not going to be terribly successful at it in the long term. So try today, but don’t beat yourself up if things don’t go quite to plan—building a habit (or quitting one) takes time. It might even take the whole year to get it right, but I think most New Year’s resolutions are worth the effort. So best of luck in whatever it is you try to accomplish this year, and don’t let an arbitrary fake “holiday” tell you when it’s time to call it quits! 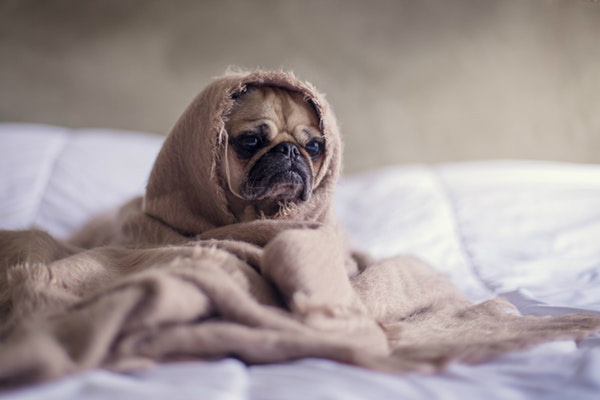 5 Tips for a More Productive Morning 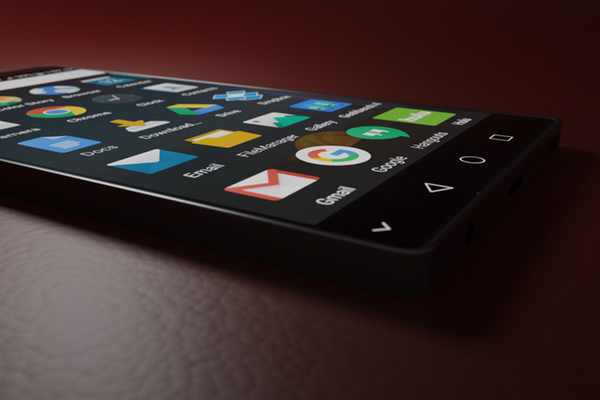 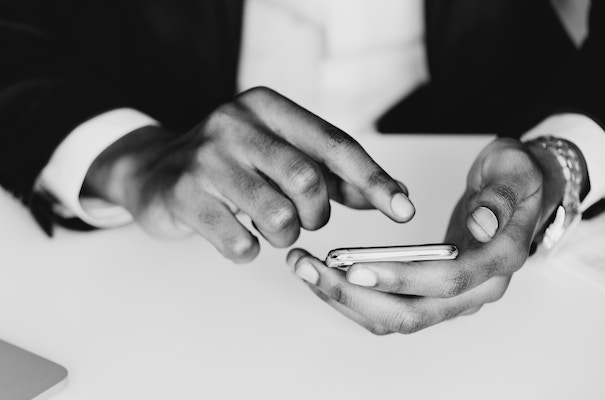