Jobs and the SOTU: Does the President's Agenda Have a Chance?

President Obama's State of the Union speech last night focused to a large degree on jobs and, specifically, on two key planks related to labor: the need to create more jobs, and raising wages for those at the bottom of the compensation ladder. Here are the main takeaways from the speech on those issues:

No State of the Union speech would be complete without a progress check. Here is the President's take on how we've been faring of late:

"The lowest unemployment rate in over five years.  A rebounding housing market.  A manufacturing sector that’s adding jobs for the first time since the 1990s.  More oil produced at home than we buy from the rest of the world – the first time that’s happened in nearly twenty years.  Our deficits – cut by more than half.  And for the first time in over a decade, business leaders around the world have declared that China is no longer the world’s number one place to invest; America is.

That’s why I believe this can be a breakthrough year for America.  After five years of grit and determined effort, the United States is better-positioned for the 21st century than any other nation on Earth."

Judging from responses elsewhere in the commentary sphere, two issues from the speech stood out as most likely to be at the center of ongoing partisan debate for the foreseeable future: the minimum wage, and unemployment insurance.

On the first issue, the President appears to have concluded that voluntary action has a much greater chance of succeeding than any sort of federal mandate:

"Tonight, I ask more of America’s business leaders to […] do what you can to raise your employees’ wages.  To every mayor, governor, and state legislator in America, I say, you don’t have to wait for Congress to act; Americans will support you if you take this on.  And as a chief executive, I intend to lead by example. Profitable corporations like Costco see higher wages as the smart way to boost productivity and reduce turnover. We should too.  In the coming weeks, I will issue an Executive Order requiring federal contractors to pay their federally-funded employees a fair wage of at least $10.10 an hour – because if you cook our troops’ meals or wash their dishes, you shouldn’t have to live in poverty.

Of course, to reach millions more, Congress needs to get on board. Today, the federal minimum wage is worth about twenty percent less than it was when Ronald Reagan first stood here.  Tom Harkin and George Miller have a bill to fix that by lifting the minimum wage to $10.10.  This will help families.  It will give businesses customers with more money to spend.  It doesn’t involve any new bureaucratic program.  So join the rest of the country.  Say yes.  Give America a raise."

Piecemeal incrementalism isn't an option when it comes to unemployment insurance, however—a fact that likely lay behind one of the more direct requests that the President issued to the House:

The President was equally direct when it came to recognizing that pay inequality for women still an all too common fact of life:

"Today, women make up about half our workforce.  But they still make 77 cents for every dollar a man earns.  That is wrong, and in 2014, it’s an embarrassment. A woman deserves equal pay for equal work.  She deserves to have a baby without sacrificing her job.  A mother deserves a day off to care for a sick child or sick parent without running into hardship—and you know what, a father does, too.  It’s time to do away with workplace policies that belong in a “Mad Men” episode.  This year, let’s all come together—Congress, the White House, and businesses from Wall Street to Main Street—to give every woman the opportunity she deserves.  Because I firmly believe when women succeed, America succeeds."

The shift towards "insourcing" manufacturing has been ongoing for a while—we covered it here in 2012—and is clearly an area that the White House believes can be used to stimulate job growth, if companies are given the proper "incentives".

"With the economy picking up speed, companies say they intend to hire more people this year.  And over half of big manufacturers say they’re thinking of insourcing jobs from abroad.

So let’s make that decision easier for more companies.  Both Democrats and Republicans have argued that our tax code is riddled with wasteful, complicated loopholes that punish businesses investing here, and reward companies that keep profits abroad.  Let’s flip that equation.  Let’s work together to close those loopholes, end those incentives to ship jobs overseas, and lower tax rates for businesses that create jobs here at home."

No discussion of the difficulty of getting ahead in the current economy is complete without considering the issue of training—even at the governmental level. After invoking an example of a successful training-to-work initiative in Detroit, the President noted the following:

"I’ve asked Vice President Biden to lead an across-the-board reform of America’s training programs to make sure they have one mission: train Americans with the skills employers need, and match them to good jobs that need to be filled right now.  That means more on-the-job training, and more apprenticeships that set a young worker on an upward trajectory for life.  It means connecting companies to community colleges that can help design training to fill their specific needs.  And if Congress wants to help, you can concentrate funding on proven programs that connect more ready-to-work Americans with ready-to-be-filled jobs."

While it's good to see rhetoric about solving the employment crisis at the heart of the State of the Union address, questions obviously remain about how much of this agenda is doable—or, indeed, desirable—in the coming months and years ahead. With many in Washington believing that the government has no role to play in job creation, acceptance of the agenda is by no means a given; neither is success, even if the agenda does get pushed forward. Under those circumstances, the question of where we'll on the employment question come the next State of the Union address is anyone's guess.

What's your take on the proposals outlined in the speech? Have your say in the comments section below. 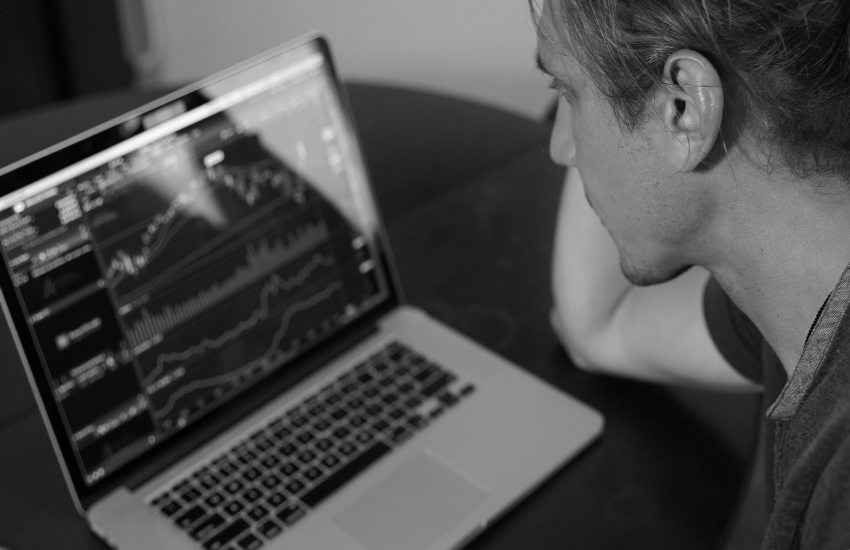 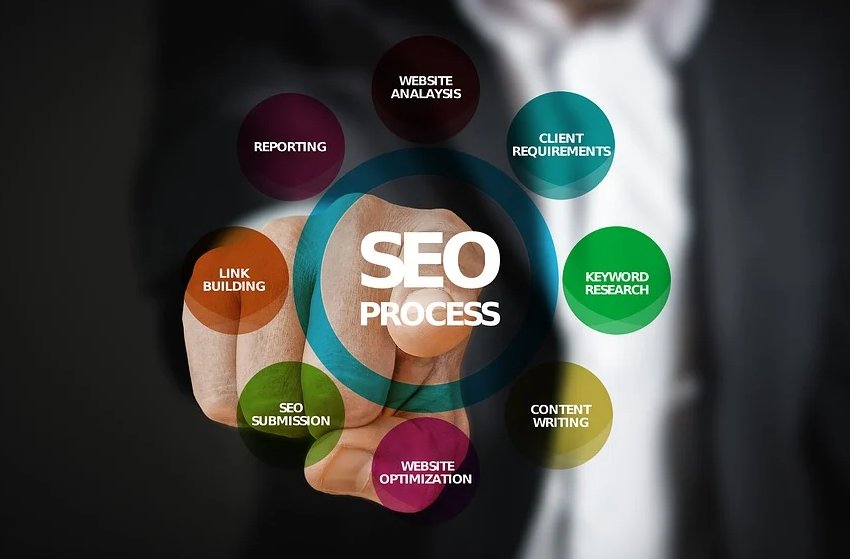 6 Steps to Beginning a Career in SEO 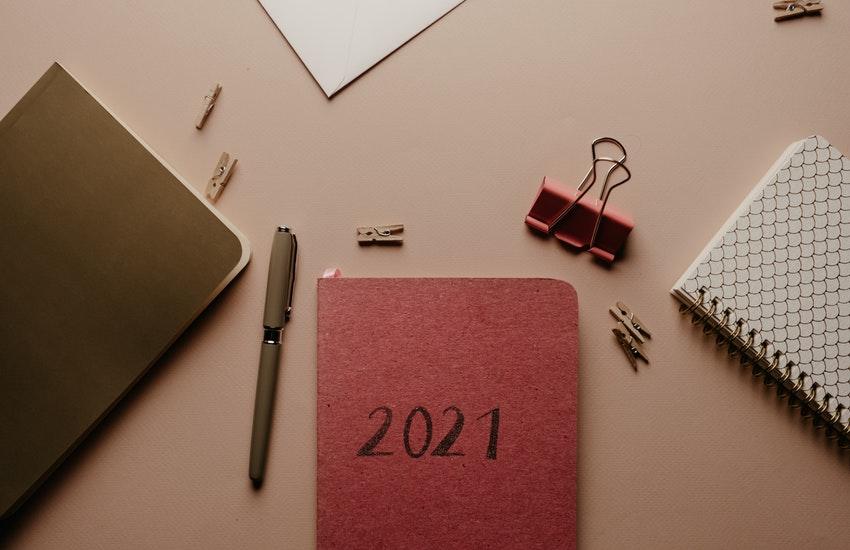 New Year's Resolutions for Your Career in 2021
Filed Under: Job Search|Salary & Benefits|Workplace Issues