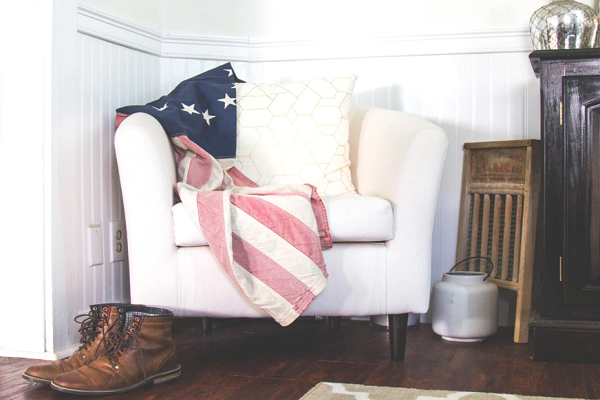 February is just an awesome time for reading. Honoring Black History Month exposes us to an entire world of compelling fiction and nonfiction written by some of the most talented and important Black voices today. Many of the winter holidays have passed, yet the weather is still cold enough to find you staying indoors, hopefully giving you the opportunity to get some reading done once you've exhausted your Netflix queues.

With President's Day coming up, we thought we'd suggest a few books written by former presidents. From poignant memoir to thoughtful retrospective on their time in office, the words of our presidents are veritable treasure troves of wisdom, advice, and commentary.
Those presidents who have gone on to write books have created a legacy that extends beyond their political lives and given us some truly great reads.

Whether you have some downtime between study sessions, or you've got a long journey ahead for this long weekend, here are some books to celebrate President's Day.

Faith: A Journey For All - Jimmy Carter

We couldn't begin this list without a shoutout to President Jimmy Carter: 39th POTUS and two-time Grammy winner. This past Sunday, Carter took home the Grammy for Best Spoken Word Album for the audio version of his latest book, Faith: A Journey For All. While this book certainly skews spiritual, it's a powerful examination of how his personal convictions shaped some of the most important moments of his life.

Back to Work: Why We Need Smart Government for a Strong Economy - Bill Clinton

The 42nd president has written five books, including a memoir and a mystery novel. Back to Work presents Clinton's perspectives on the economy (it's certainly a product of its time, written, in part, as a response to the Great Recession), the mortgage crisis, banking, and more.

Reflecting on his time in office, our second President Bush gets candid about some of the defining moments of his presidency, the circumstances surrounding his most critical decisions, and his response to the most vocal backlash and support of those choices.

Ronald Reagan's memoir is as much a reflection on his early years as it is an insightful account of his years as the 40th President of the United States. With the same voice that earned him the moniker of "the Great Communicator", he relates his perspective of some of the pivotal moments of the Cold War, his efforts to achieve tax reform, the Iran-Contra scandal, and his private life.

The Audacity of Hope: Thoughts on Reclaiming the American Dream - Barack Obama

In The Audacity of Hope, Barack Obama seeks to unite Americans through a call for compassion, and bipartisanship. It is unique on this list, not just because it was written before Obama was elected president, but because of the way it details a political philosophy built on unshakeable optimism and understanding.

While Nixon's presidency was not without controversy, his 1979 memoir is widely considered to be a compelling, intensely personal reflection of his life and the time he spent in the White House. While he does not address much of the controversy that met his tenure as our 37th president, readers may be surprised by the level of candor with which he speaks.

Lyndon B. Johnson assumed the presidency following the assassination of John F. Kennedy, and at one of the most turbulent times in the country's modern history. Much of this memoir is devoted to the Vietnam War, though Johnson also sheds a light on his early years as President Kennedy's VP.

The senior George Bush won the presidency at an interesting point in our nation's history, between the end of the Cold War and the beginning of the Gulf War. In A World Transformed, Bush 41 collaborates with his national security advisor to provide an insightful snapshot of this point in our nation's history, and an account of the unique challenges this administration inherited. 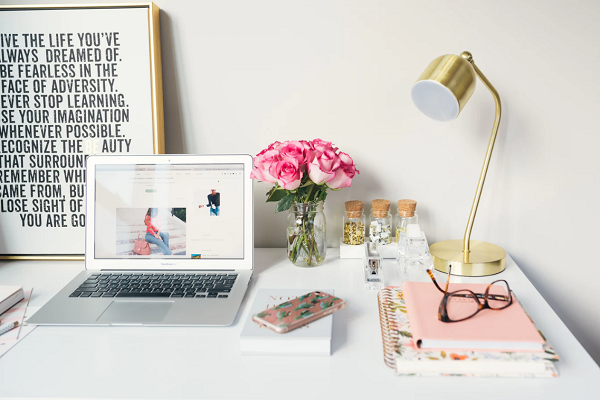 How to Organize Your Workspace Using the KonMari Method™ 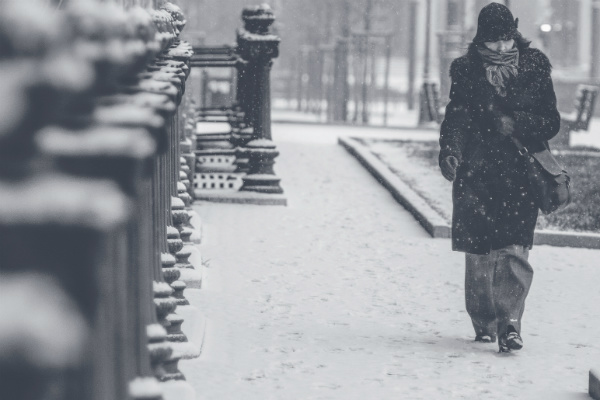