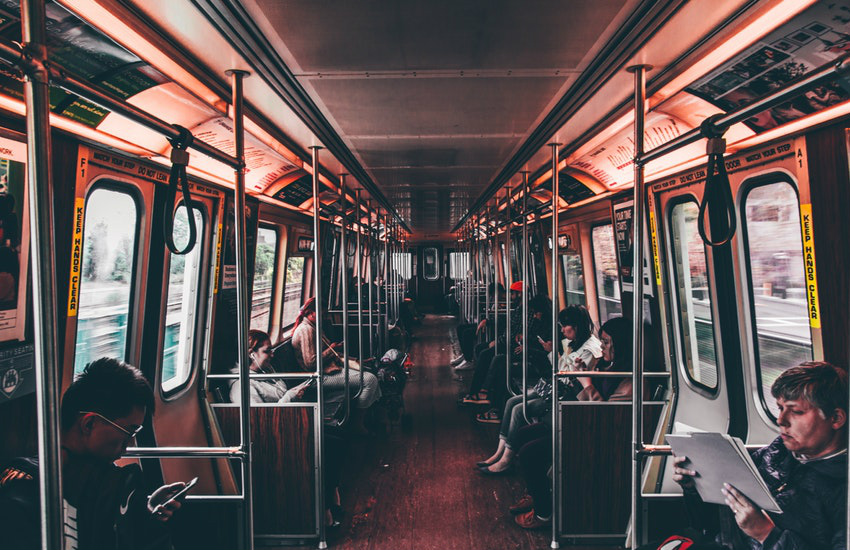 Hispanic Heritage Month runs from September 15th to October 15th, so we’re back again with another round of Inclusive Commute—a reading list geared towards using our commutes to recognize and appreciate underrepresented voices.

Hispanic and Latinx voices are criminally underrepresented in the book world. If you search the internet for books written by Hispanic authors, the reading lists are, by and large, very familiar—How the Garcia Girls Lost Their Accents, The House on Mango Street, One Hundred Years of Solitude. These books are all excellent and well worth reading, of course. But they are also all older than I am, and I have a 401(k). New Latinx voices are being published every day, and it’s imperative that we listen to and engage with them, lest the artistry and perspective of this group be reduced to tokenism. So this month, I urge you to spend some time on your commutes engaging with a new perspective from one of the myriad Latinx talents in writing.

For the unversed, Roberto Bolaño was the Chilean author who died in 2003, many of whose books have been published posthumously. The Spirit of Science Fiction is the most recent of these—it’s been seen as a precursor to Bolaño’s most famous work, The Savage Detectives. Great for those who love books about writers.

Bogotá in the 1990s—a privileged girl from a safe, gated community comes of age with her family’s live-in maid from the violence-torn city. As Contreras rends their world in lyrical prose, the girls have to make a lot of hard choices as Pablo Escobar’s Medellín Cartel ravages their friends, family, and city.

Longlisted for the 2019 Booker Prize, Luiselli’s latest deals with the “immigration crisis” through the filter of an American family, road-tripping across the country and slowly fracturing. This book takes a hard look at family, memory, and justice.

Casiopea Tun accidentally opens a box in her grandfather’s home, releasing the Mayan god of death—who then recruits her to travel with him across Mexico and into the Mayan underworld to take back his throne. A Jazz-Age dive into Mexican folklore? Yes, please.

Francisco Cantú’s memoir of growing up near the Mexican-U.S. border is as difficult as it is brilliant. Here he recounts his time working for Border Patrol and, later, his civilian relationship with the border. If you’ve ever wanted to see a personal side to our country’s border disputes, this is the book for you.

This is a collection of short essays from 31 Americans who come from more than one culture. America Ferrera has tapped the likes of Lin-Manuel Miranda, Laurie Hernandez, and Carmen Carrera to tell their stories. The collection also includes writing from non-Hispanic voices (including Roxane Gay and Michelle Kwan), but the overall theme of discussing what it means to be American is strong throughout.

Mean is a serious book—racism, homophobia, and sexism all included—that also manages to be dead funny. It’s a slim little book (less than 200 pages) that packs a huge punch; and the spoken-word style only adds to its emotional depth.

Okay, this one is kind of cheating, since it’s not technically out yet—but if you loved Her Body and Other Parties (which, if you haven’t read, I highly recommend), then you’re probably as hyped as I am for Machado’s memoir. In it, she records her experience in an abusive same-sex relationship, in her signature, entirely unique style.

With the Fire on High – Elizabeth Acevedo

This follow-up to Acevedo’s award-winning The Poet X stars high school senior Emoni Santiago who, while supporting her daughter and abuela, struggles with balancing her responsibilities with her passion for cooking and dreams of being a working chef.

The Weight of Feathers – Anna-Marie McLemore

Imagine if Romeo & Juliet had been about two competing circus shows, one with bird people and one with mermaids, and had been steeped in Hispanic culture. That may not sound like it’s for everyone, but the writing is lovely and the story engaging—definitely recommended.

I Am Not Your Perfect Mexican Daughter – Erika L. Sánchez

In this National Book Award finalist, Julia struggles to fill the shoes of her “perfect” older sister Olga, after Olga dies in an accident. Julia also learns that her sister may not have been as perfect as she thought. This book of familial expectations versus reality may not be “perfect,” but it is pretty great.

They Both Die at the End – Adam Silvera

Tough to pick just one of Adam Silvera’s many excellent novels, but this one is perhaps his most original—teens Mateo and Rufus each receive the totally normal (in their world) phone call that lets them know they’re going to die today. They meet through an app that matches “End Day” friends and go on one last adventure together, despite starting off as strangers. Prepare for tears.

This coming-of-age story is by a set of twin brothers from Brazil. It’s about the son of a famous author who writes obituaries and how he finds his own story by looking back on his life. The watercolor-style artwork really seals the deal on this one.

A Raven origin story for all of us who grew up with the Teen Titans and newcomers alike. This graphic novel (and its upcoming companion—Beast Boy, obviously) is an all-ages comic, despite Raven’s demonic origins, though Garcia has a forthcoming adult comic, Joker/Harley: Criminal Sanity, to be released next month.

Okay, so this one’s more of a classic—but I feel like a lot of people who read comics haven’t delved into this seminal text from the Hernández brothers. There’s lots to get through (it ran from 1981-1996), but it’s a never-dull mélange of pop culture, science fiction, surrealist jokes, and Latinx culture—and really, what more can you ask for?

Deadpool was created in 1991 by Fabian Nicieza, an Argentinian-American, along with Rob Liefeld, and the character is still one of Marvel’s most popular among fans. This is the classic run of the Merc with a Mouth, so give it a read and geek-brag at your friends who only watched the movies. 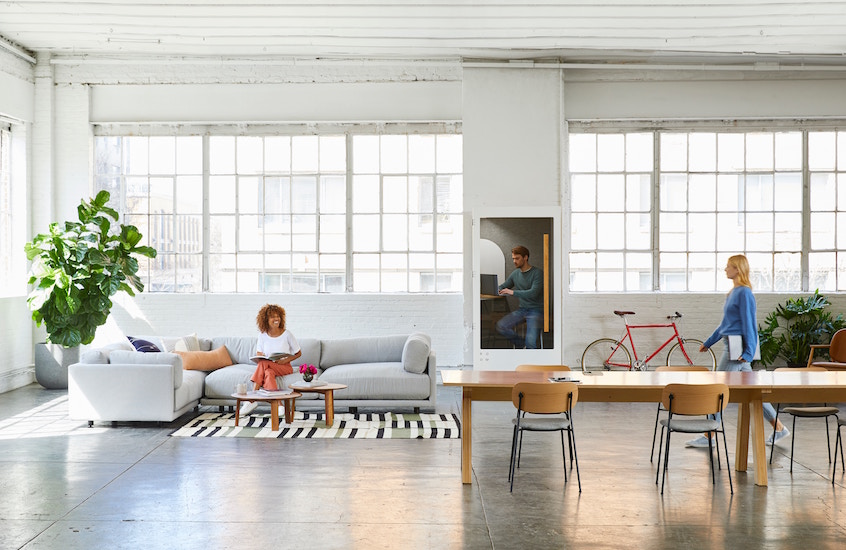 Top 9 Things Employees Want in a Workplace, According to a New Study 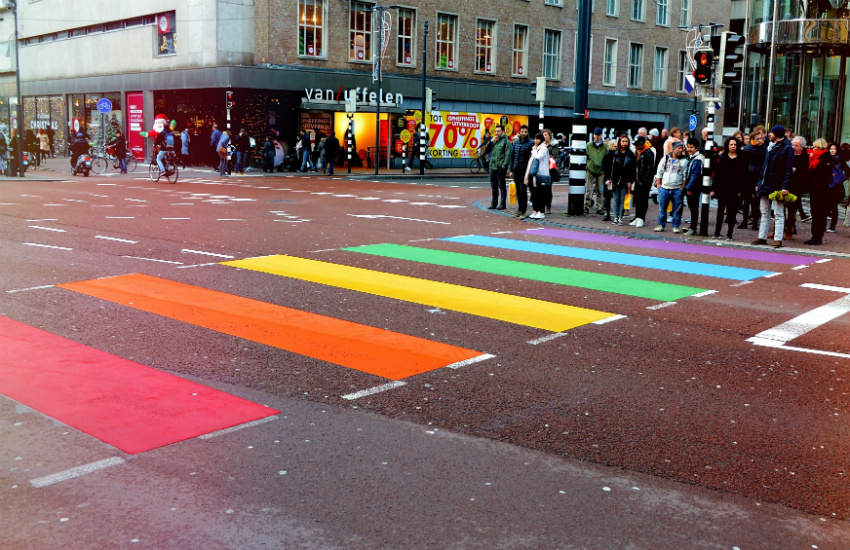 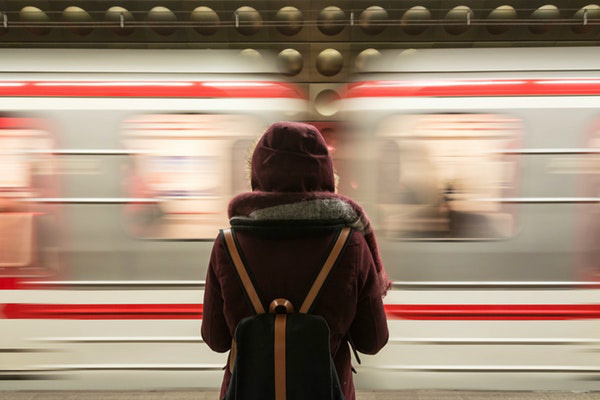