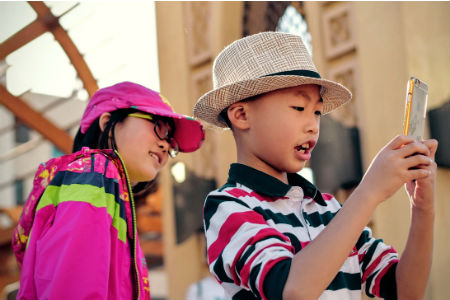 As politicians continue to debate and discuss the sensitive subject of immigration, a sense of threat and urgency can be overwhelming. As a result, more and mored more people want to take part in the discussion, with many of them coming from business and tech backgrounds. According to Forbes:

“…more than 60 tech entrepreneurs including Facebook’s Mark Zuckerberg and LinkedIn’s Reid Hoffman submitted an amicus brief to the Supreme Court in support of President Obama’s (currently frozen) executive actions that would temporarily protect some undocumented immigrants from deportation and allow them to work legally in the U.S.”

This mix of business and politics is not uncommon. George Soros, a former immigrant himself, donated a whopping $5 million to the Immigrant Voters Win PAC, an organization that aims to educate immigrants on how their votes could change and strengthen pro-immigration causes. Soros has noticed that “America’s values are being threatened by a virulent surge of xenophobia and nativism.”

Among the public figures and businessmen getting involved are billionaires, some of which are immigrants or have spouses and relatives that are immigrants. This should not come as a shock when over one quarter of the U.S. population is made up of immigrants and their U.S.-born children. Even the Republican frontrunner for this year’s presidential election is married to a former immigrant, a fact that is not reflected in his political views.

However, there is another factor that rarely gets looked at when discussing immigrants in the U.S.: their success, both on education and financial levels.

In a New York Times article, some of the facts are staggering, particularly those that hit upon racial stereotypes and education:

“There are some black and Hispanic groups in America that far outperform some white and Asian groups. Immigrants from many West Indian and African countries, such as Jamaica, Ghana, and Haiti, are climbing America’s higher education ladder, but perhaps the most prominent are Nigerians. Nigerians make up less than 1 percent of the black population in the United States, yet in 2013 nearly one-quarter of the black students at Harvard Business School were of Nigerian ancestry; over a fourth of Nigerian-Americans have a graduate or professional degree, as compared with only about 11 percent of whites.”

This stark difference between immigrants and Americans in the education sector is insurmountable but it is also relatively short-lived. In a sampling of Asian-American students, the first generation of kids scored 143 points above the average SAT scores in 2012, the second generation only achieved this by 63 points, and by the third generation, they had evened out to average. Even though “comprehensive data published by the Russell Sage Foundation in 2013 showed that the children of Chinese, Korean and Vietnamese immigrants experienced exceptional upward mobility regardless of their parents’ socioeconomic or educational background,” they still experienced a leveling out by the third generations. This is a result of the fundamental rise and fall of cultural assimilation and has less to do with biological differences, as some have suggested.

1. The first is a superiority complex — a deep-seated belief in their exceptionality.

2. The second appears to be the opposite — insecurity, a feeling that you or what you’ve done is not good enough.

3. The third is impulse control.

As an immigrant, there is a reservation initially present of the new home and culture, and in some, this simultaneously instills the dichotomy of a superiority complex as well as a deep-seated insecurity. Although “every one of America’s most successful groups tells itself that it’s exceptional in a deep sense,” as an immigrant, there is always an insecurity that accompanies such high regard for oneself. The first couple of generations are holding on to values from their culture, and in turn, seeing stark differences in the new culture. It is “this unstable combination that generates drive: a chip on the shoulder, a goading need to prove oneself.”

The difference of feeling superior is juxtaposed in the insecurity which runs amongst the first-born generations, where children are encouraged to work harder in order to achieve more, sometimes purely for their parents’ sake. The American notion of building up our children’s self-esteem or social skills and creating a sense of “you’re amazing” is replaced by high academic expectations and the importance of protecting the “family honor” in immigrant families. Creating a sense of control over one’s actions teaches the child that no matter the age, they are accountable for themselves, and by extension, a reflection of their families.

This sense of control is the predominant trait in immigrant children; it is the ability to see their actions as consequential not just in this moment, but in the future too. An ability to distinguish which impulses they should follow is a parenting technique not particularly mirrored in Americans. In a time when the workforce is made up of the youngest working generation (millennials), they are encouraging each other what their parents and teachers have been saying to them for years: “follow your dreams”. Immigrant parents do not fully embody this advice, instead relaying encouragement with the caution that nothing is permanent except education and that investing in your future self is the best bet.

The NY Times article concludes that in order for these three traits to have a positive effect, they need to be combined or otherwise they can be insurmountably damaging to the individual. In order to achieve anything, an individual must acknowledge where their strengths lie but be aware of their setbacks, and in many ways, try to embrace them. And thirdly, they need to think of the future, while not allowing it to stifle their personal growth and happiness in the meantime. The ability to embody all three can be taught to any individual, as long as we do so while they are still young.

In a nation where work mantras all boil down to either “chase your dream” or “choose a job you love and you won’t work a day in your life,” there is something missing from the advice we’re being told. The American need of superiority, completely overcoming all insecurities, and throwing caution to the wind in hopes that it will work out needs to be…well, thrown out. Harboring a little insecurity, a deep-rooted sense of belief in oneself, and planning are the key characteristics of all successful people, immigrant or not.

And in a time where the focus of difference is used to propagate negativity, few are looking at the richness of information that differences can bring, even to our own personal knowledge and growth. If we step back for a minute, we can perhaps realize that we have all embodied these traits, perhaps inherently so. After all, “the United States itself was born a Triple Package nation, with an outsize belief in its own exceptionality, a goading desire to prove itself to aristocratic Europe (Thomas Jefferson sent a giant moose carcass to Paris to prove that America’s animals were bigger than Europe’s) and a Puritan inheritance of impulse control.”

Read More:
Are Long Hours Good for Your Career?
Citi Tries to Lure Millenials with Entire Year Off
How to Make Travel Part of Your Job

How to Make Travel Part of Your Job 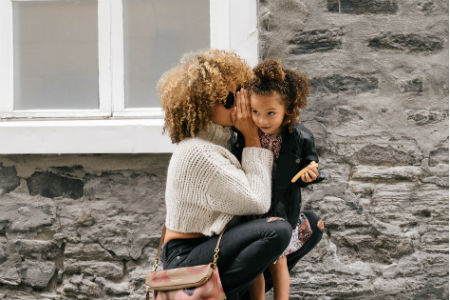 The Best Career Advice Could Come From Your Parents 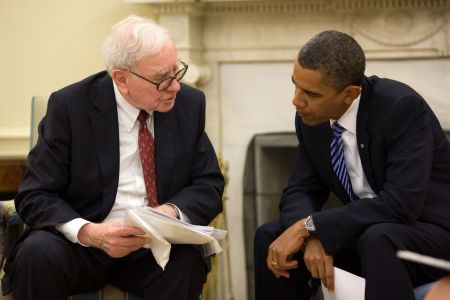 Warren Buffett is Upbeat on the Economy. Here's Why. 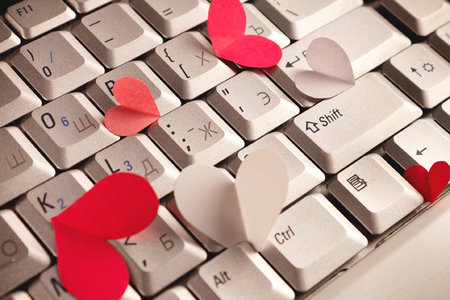