… If they do say so themselves. KPMG just released a brief "state of the consultancy market" for 2010, in which it claims that the very forces that pushed the Big 4 out of the consulting sphere at the turn of the century are the same forces that are pulling them back into it now. That force, as KPMG's Global Head of Performance & Technology Aidan Brennan explains it, is the demand for technology services from business managers (of course, there was also the small matter of Enron, which forced the Big 4 to divest their consulting businesses). At the turn of the century, tech-focused firms—"those established players who focus more on mass volume technology offerings"—were most in demand, as business owners were less knowledgeable about technology and sought advice on all technology matters from external advisors. Now, however, business owners are more tech-savvy and want more than just IT know-how from their advisors. As such, Brennan says, "the situation comes full circle—with companies apparently placing greater value on the broader business led advisory offering, rather than the pure technology implementation offering, and preferring advisors who are not looking to sell technology solutions or large volumes of systems integration of outsourcing work." Hence, Brennan's prediction that the Big 4 will "dominate the high value middle ground of the consultancy market for the foreseeable future."

Brennan predicts that the big tech players will soon find themselves in a compromised position, as the Big 4 rise from the ashes and the large offshore players gain traction in the market with their competitive pricing. I'm not sure I believe that the IT firms are headed in the direction Brennan predicts, what with recent consolidation and trend reports finding the opposite to be the case. It is true, however, that the Big 4 are coming back in a big way, having recently announced both restructuring initiatives and a call for more troops for their advisory segments.

Still, these guys are having a hard time shaking the "strictly auditor" reputation. Vault survey respondents, just about as candid as they come, echo that refrain over and over again, peppering the Big 4 firms with comments like, "They have a consulting division?" "Accounting practice is more important than consulting," "Struggling to get beyond accounting" and "I don't really think of them as a true consulting firm." Still, one might take these comments with a grain of salt, as respondents still rank the Big 4 quite highly on the prestige scale, landing all of them among the top-15 firms overall in our latest consulting rankings.

The 5 Best Consulting Firms for Benefits!

Vault's 2020 Rankings of the Best Consulting Firms to Work For Are Here!
Filed Under: Consulting 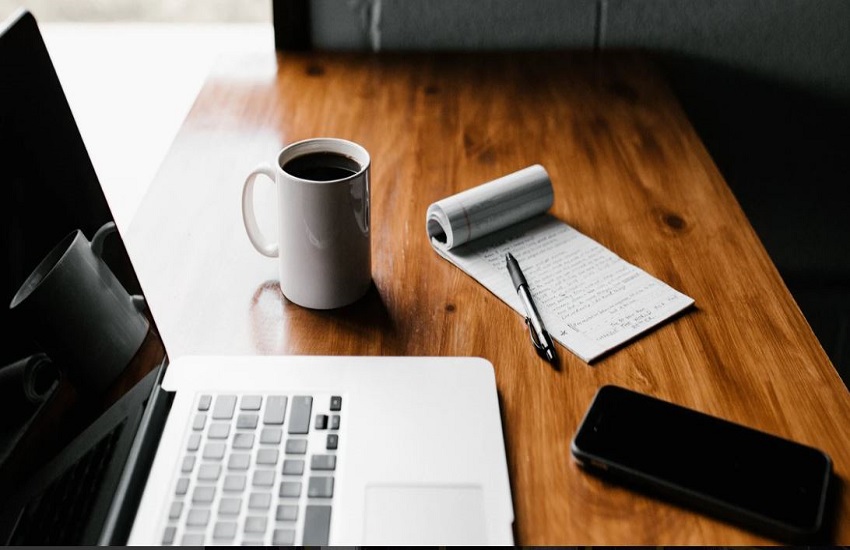