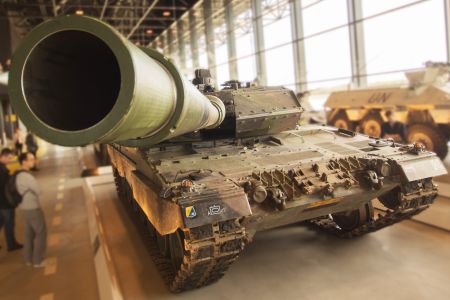 Those who are interested in topics like government spending, defense, or uh, public sector consulting may recall that, back in 2013, an arcane piece of legislation known as the budget sequester kicked in. Essentially designed to provide a threat grave enough to spur a deadlocked Congress into action on reducing spending, the legislation promised a series of automatic, arbitrary cuts instead, with the aim of achieving a cumulative savings of around $1.1 trillion by 2021.

As you probably know, while this was not the outcome that anyone admitted to wanting, it is what we ended up with—and a bunch of government departments and contractors have been figuring out how to do more with less ever since.

Leaving aside the politics of how all that happened, there's no denying that it's had a serious effect on the defense contracting industry. In 2013, according to government data the top 100 federal defense contractors took home some $255.6 billion for their services. By 2015, that number had dropped to $238.5 billion: a decrease of around 7.2%. Imagine the effects on your company or industry if your largest customer cut spending that margin--with a guarantee that they were going to continue cutting every year until the end of the decade.

But that doesn't mean that the pain has been spread evenly: a quick glance at the performance of the top 3 firms on Vault's Aerospace and Defense Consulting ranking shows that two of the firms—Northrop Grumman and Booz Allen Hamilton—actually pulled in 6% and 3.1% more respectively in 2015 from government contracts than in 2013. Lockheed Martin, though—the most prestigious firm in the field, according to our rankings—saw its take of government spending drop by around 21.7%, down from $44.1 billion in 2013 to $36.3 billion in 2015.

Of course, all of that may simply be cyclical, but it's a useful indicator nonetheless of the perils of the consulting business, and the difficulty in planning hiring from year to year in an unstable environment.

Not that you should feel too bad: as this chart from Statista indicates, there's still a lot of money flowing around the defense budget (note that the chart only shows DoD spending; all figures cited earlier are cumulative government spending with each firm, which explains the discrepancies):

With the consulting survey having closed recently, one of the things I'll be taking a look at in the coming weeks is the outlook of consultants in different corners of the industry—and I'll be paying especially close attention to defense contractors, in light of this reality. 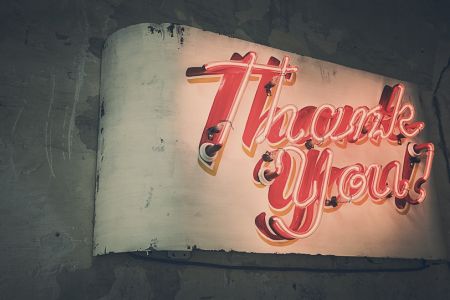 2016 Was Our Best Consulting Survey Ever! 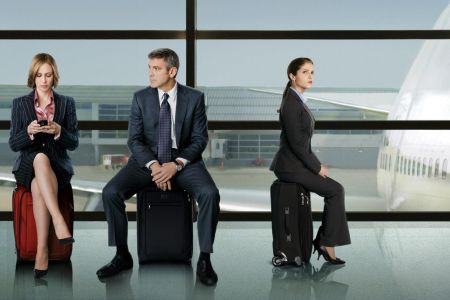 3 Major Differences Between Consulting and Startup Life
Filed Under: Consulting