Bill Clinton, addressing NYU’s graduating class inside Yankees Stadium, talked of two bad ideas that America has adopted over the last thirty years. These two ideas, he believed, have not only hurt our country badly, but exist only to serve the powerful.

The seed of one of those bad ideas choking our country, Clinton said, has been sown in our business schools for some time now, that of a shareholder-only vision of the world.

I was probably the last generation of Americans until the present day who could have gotten an MBA, if I went to business school instead of law school, with the prevailing theory being that American corporations had obligations primarily to all their stakeholders.

Ever since then we’ve been teaching our young people that your primary obligation is only to the shareholders. The problem is that if you do that you ignore the other stakeholders.

The second wayward current in America, Clinton said, is the notion that the problem with our country is that the government screws up everything it touches, that “it would screw up a two-car parade.” Disputing that, Clinton said:

The only truly successful countries have both strong economies and effective governments and a public-private partnership to share the future. That is the ultimate answer to this debate going on today.

Watch the full webcast here. Clinton's speech begins at about the 50 minute mark.

What Is a Virtual Study Abroad Program? 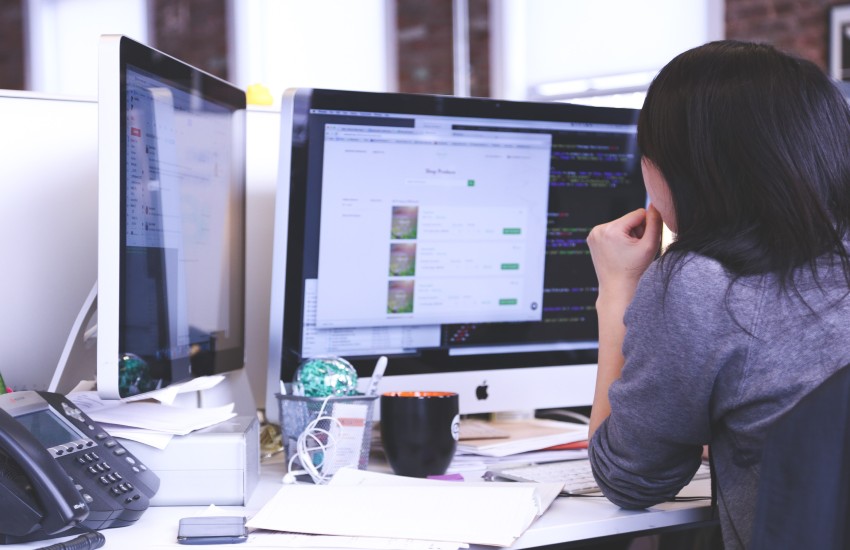 6 Life Lessons Students Can Learn From Working Part-Time During College
Filed Under: Education