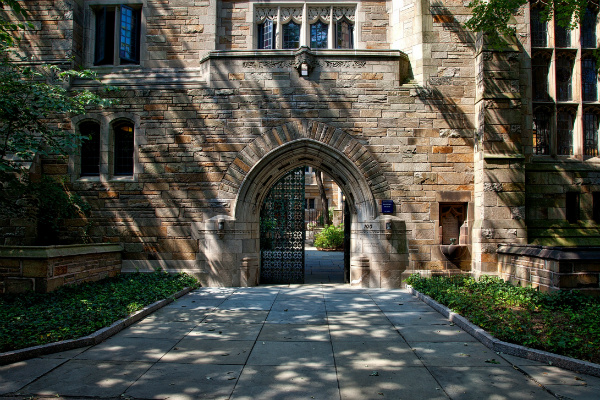 Do you know how hard it was, after what came out Tuesday, to sit down and write a post geared towards students? I think most of us have suspected at some point that our higher education system is not always a strict meritocracy. We all know the rich kid in high school who went to a school that we were a little surprised he actually got into, not to mention the brilliant classmate who went to a school where you knew she’d be the smartest person there—or maybe not to any school at all. Finances can be a huge deterrent when it comes to college, regardless of how smart you are, and it’s beyond frustrating to see the wealthy people involved in this scandal gaming the system to their benefit.

A friend made a comment to me that a scandal like this shows that the American Dream—the concept that hard work and perseverance can get you anywhere regardless of race, gender, socioeconomic status, etc.—is dead. I directed my friend to the following quote from Ta-Nehisi Coates’ memoir, Between the World and Me:

“The [American] Dream thrives on generalization, on limiting the number of possible questions, on privileging immediate answers. The Dream is the enemy of all art, courageous thinking, and honest writing. And it became clear that this was not just for the Dreams concocted by Americans to justify themselves but also for the dreams that I had conjured to replace them.” (50)

The American Dream is alive and well—but it is perhaps the most limited dream ever dreamt: To go to a top school, get stellar grades, and woo your way into a high-paying job—ideally with a spouse and kids in tow. The American Dream isn’t about happiness. It’s about success, by the narrowest, most quantifiable definition, and at any cost. This scandal is proof enough of that mentality, and it’s far from dead.

Let me tell you a tale of two sisters: Me and mine. I’m an editor in New York. My sister is a baker at a café in our small hometown in the Midwest. From just that, who do you think worked harder in school?

My sister. Hands down, it’s not even a competition. My sister worked tirelessly in school—studied every day, wrote multiple drafts of her papers, and took color-coded notes. She was also a competitive swimmer, with two-to-four hours of practice every day, plus meets. I didn’t do any of that. I was that kid who daydreamed in class (or real-dreamed, sometimes) and was far more worried about her extracurriculars in theater and scholastic bowl than her study habits. I wrote my papers in the period before they were due. My sister kept a hard-earned B-/C+ average. I was in the top 10 percent of my class.

Yes, I hated me in high school, too. And I got my comeuppance in college, don’t you worry. But what I’m attempting to demonstrate here is that hard work doesn’t always translate into success as the American public sees it. My sister’s grades were her absolute best, and I hope she’s very proud of them. She should be. But so many people, prestigious schools included, often care more about the results on a printed page than the work ethic behind them. It’s that focus on excellence over industry that led the parents involved in this admissions scam to do what they did. They were terrified that their children wouldn’t be “successful” by societal standards. That they wouldn’t live the American Dream. But they had money. And they used what was at their disposal. It’s sad, as well as infuriating, that everything can be bought. But let me ask the question that all 17-and-18-year-olds ask themselves: Does it really matter what college you go to?

The college you go to matters in that you should be happy there. You should meet interesting people, expand your worldview, and make connections and friendships that last a lifetime. But the prestige of your college doesn’t seem to make a lot of difference when it comes to career success. We here at Vault have been talking about our various educational backgrounds: Some of us went to very prestigious schools, and some of us didn’t. But we all ended up in the same place—and very happily so. We know C-suite execs, lawyers, and engineers who went to Harvard or Georgetown and those who went to state schools.

Let’s look at my sister and I again. My sister went to art school and culinary school, and she is now a baker, a private chef, and a swim coach. She lives in a big, beautiful, Victorian-style home with her boyfriend and rescue dog. I transferred from an impressive university to a small liberal arts school that nobody knows, and earned a graduate degree my extended family mocks as “pointless”—now I’m an editor in New York, and while I make more money than my sister, I sublet a shoebox that's a long, long subway ride from the NYC you see on TV. Who made it out better?

Neither of us. Both of us are doing precisely what we wanted to do. We’re happy. The name-dropability or lack thereof of the colleges we went to didn’t have that much impact over the course of our lives. It was our passions, our pursuit of them, and the people in our lives that got us to where we are. Prestige is about comparing yourself to others. And while you may get some pleasure out of being the most impressive person in the room, happiness comes down to how you feel about your own situation.

I do honestly pity these parents who would rather their child be the best than simply do their best. It’s a sad distortion of wanting the best for your kids, stemming from the insecurity that one’s resume being exceptional is what makes someone happy and fulfilled. And that there are people out there who would prey on and encourage that insecurity is despicable. But I’m not asking you to feel sorry for rich people who paid out the nose to get their kids into Stanford over the brilliant kids who didn’t have the same resources. I’m asking you to feel sorry for the child caught in the middle of all the pushing and pulling and the unrealistic expectations put upon them. If we want our kids to be happy, then we should ask them to be happy—rather than manipulating them into thinking the only path to happiness lies in a seven-figure salary and comparing notes on Ivy League cafeteria food at future cocktail parties.

Here are my parting thoughts for all those considering college and grad school and all those who are already there: Everything is going to be okay. Whether you’re at a school that makes your friends go, “Wow, dang, who do you know there?” or one that makes them ask, “Where is that?”—everything will work out. If you make friends, work hard, and do your best—your best, not whatever someone else tells you is best for you—things will turn out. Even if you don’t have a plan, even if you stare at your ceiling all night with anxiety, even if your least-favorite aunt makes snide comments across the Thanksgiving table about your major, you will find a way to live your life in a way that you enjoy. And that’s what matters. Don’t let anyone who thinks they can buy their way to success make you feel bad for the hard work and passion you put into your education and personal development. It’s not worth the anger and heartache.

How Perfectionists Set Themselves Up for Failure 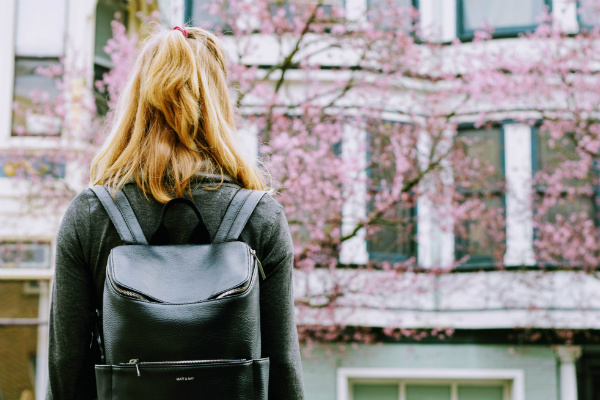 Midterm Checklist: Four Things to Do Around Spring Break 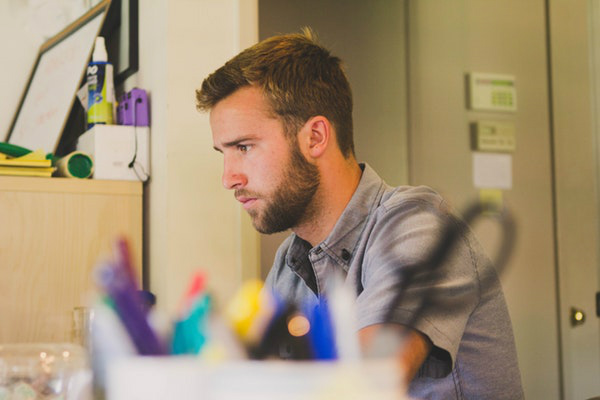