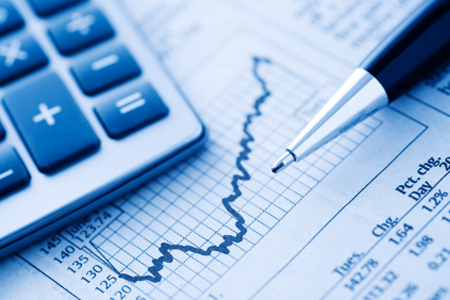 As I mentioned a few weeks ago, I'm currently pursuing a Masters degree online,  which I'm 2 months into (or 4 credits out of 48). In my first post about the experience, I jokingly compared the cost of going back to school to a number of different life events, but there was one part of the costing process that I hadn't counted on, and that I've found to be kind of infuriating so far.

Here's the issue: when I first started looking at ways to finance the program, I did a long and careful examination of all the options open to me, finally boiling them all down to 2 choices: a federal Stafford loan, and a private loan.

Because of my individual circumstances—the way I wanted to structure repayments, my credit history, etc.—a private loan looked like the best option for me. So I went ahead and applied, and was approved for an entire year's tuition, at a very favorable interest rate (I was offered 2.25%, compared to around 7% on a federal Stafford loan).

However, because of the way the college's billing cycle works, the finance office would only approve the loan for a single course—around 15% of the total I'd applied for—and effectively rejected the remainder of the financing. That meant that I needed to submit a separate application for my summer courses (which have just begun), which will be followed by a third one for the 2015-16 academic year that starts in September.

Note that I'm talking about identical amounts of money; instead of arranging one loan for the full year's tuition, I've been forced to split it into 3 separate applications.

If you know anything about how credit reporting works, you can probably skip this paragraph. If not, here's why it's an issue: every time there's a "hard inquiry" on your credit profile (i.e. a request for a loan or other line of credit), your credit score takes a hit. So the more hard inquiries you have, the lower your score gets in the short term, and the harder it becomes to secure financing at favorable terms (because lower scores tend to indicate higher credit risk).

So: my application for the second chunk of the year's financing recently got approved at 4.5%--double the rate I was offered for the full amount just 2 months ago. The reason for that higher rate: the second credit inquiry.

At this point, it may well be the case that I'll be better off going with a Stafford loan by the time that I need to make the application for the third tranche of the loan, as my credit profile will be taking another ding when it's due, which will likely lead to even less favorable terms for that portion of the financing.

Unfortunately, it’s an issue that seems to have arisen out of a failure on the college's part to adapt its finance office's operations to the 24/7/365 promise of its online learning programs. While I can understand how it came about—the vast majority of its tens of thousands of students attend the physical institution during the regular academic year, and its systems are clearly designed to cope with that—it's a glitch that has added a significant amount to the total cost of repaying the student loan, for no good reason.

Had I known in advance that this is how the system would work, I'd almost certainly have waited until the start of the next academic year before beginning the program. As it stands, however, it seems that I have little option but to suck it up and keep going—and to pay a little more for the privilege of gaining my degree than I'd been planning on. 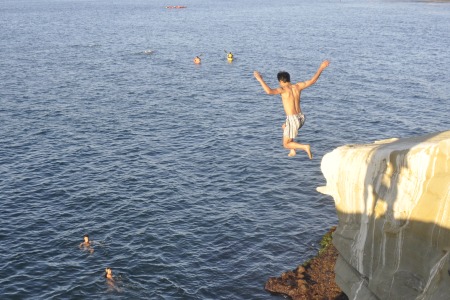